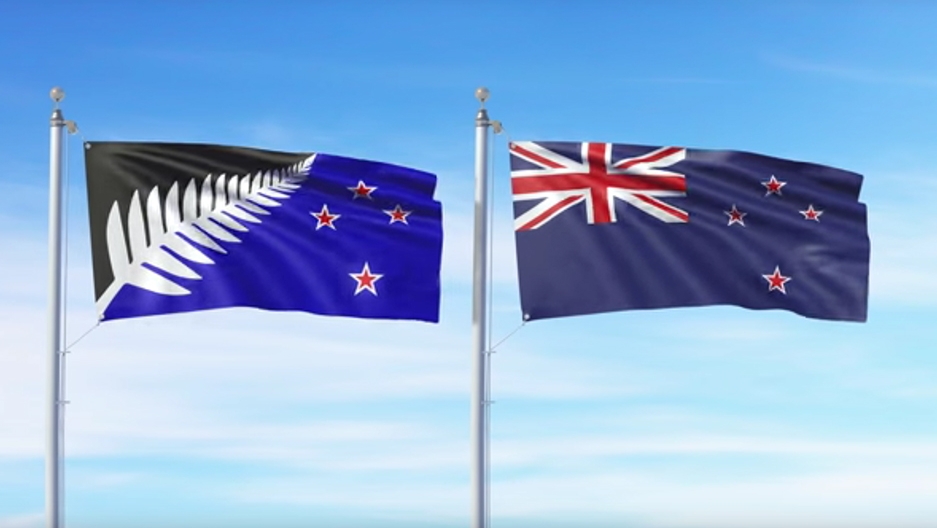 The alternative Silver Fern flag (L) next to the current flag of New Zealand (R).

After thousands of crowdsourced submissions and millions of votes, New Zealand voters have selected a single alternative flag — which will face off against the current national flag in a head-to-head, winner-take-all referendum in March.

Editors Note: After 10 months and millions of dollars spent, 57 percent of New Zealanders voted to keep their original flag.

As a vexillological enthusiast and a designer, I’ve been following the flag referendum closely. It's not often that flags change, much less national flags, so when an opportunity like this presents itself, it's exciting. However, the more I’ve followed New Zealand’s process, the more I’ve become increasingly disappointed. Why? Just look at the winning alternative: 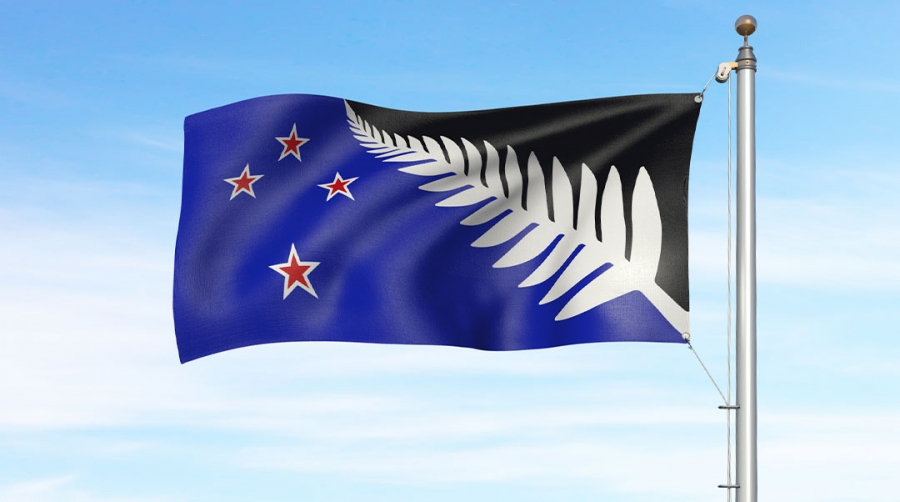 I’m disappointed because the 'Silver Fern (Black, White and Blue)' is not a good flag. There is just too much going on in combining the Southern Cross from the current flag and the Silver Fern flag. It's too complex an idea, creating a really long flag that, quite frankly, looks awkward flying in real life. And it makes for dreadful clothing.

It is a new dawn, is it not? pic.twitter.com/MrtnOEQCSp

New Zealand is a fantastic place. I really wish I had more nice things to say about this banner. I suppose this flag is a little better than the current one.

Clearly, one doesn’t end up with this flag if the process were better. There are four places where mistakes were made — and I point them out so other nations that need new flags — ahem Australia — can take note.

1. Kiwis love their ferns, but was the Southern Cross necessary?

The #nzflag vote came down to a very tight finish - the eventual winner did not get the most first preferences pic.twitter.com/vbTxi6kCOB

The winning alternative, and the runner up both presented nearly identical Silver Fern flags. And together they blew away the competition. But I think the selection panel made a mistake offering two flags so similar to one another. Was it that these were successful flags, or the only option presented? Why wasn’t there an alternative version of a flag without the Southern Cross and just a fern?

The obvious choice for a new flag — I pointed this out in a previous post — was a silver fern on a black background. However the flag was nixed when it was pointed out that the flag looked too much like the flag of ISIS. All that did was chalk up a victory for the terrorists. It hasn’t sat well with me since.

Regardless, a single silver fern on a navy background would have been quite possible as well. There were other available options here along similar themes.

3. Allow for a revision period

As a designer, I wouldn’t want the first draft of anything I do to become the final draft. I need feedback to make it stronger, to gauge reaction and to improve the design. In this process only crowdsourced submissions were allowed to be voted on, with no opportunity for changes. When looking at the alternatives, there is some polishing that could have been made to each of the designs to strengthen them — and concepts that could have been explored further.

I would have liked to have seen a month-long period for revisions to be made, based on feedback from the selection panel. That would have led to some improvements and might have changed the final selections.

But that might be a tough ask for a panel without the right people on the committee...

4. Ensure your panels have experts in the field

OK, I’m disappointed, but I can’t leave you on such a downer when there’s a silver lining to this process. The Laser Kiwi flag has taken on a life of its own — appearing at the Rugby World Cup and in T-shirt form. Be sure to buy yours today while supplies last, because who wouldn’t want to buy that?