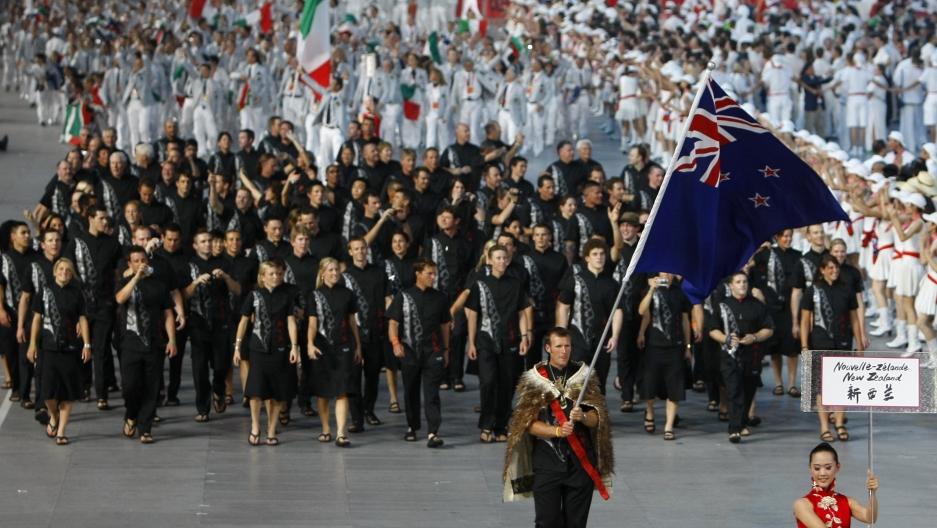 New Zealand Prime Minister John Key is leading an effort to change the national flag. As a vexillological hobbyist, I couldn’t be more excited. New Zealand has one of the most disappointing national flags — even if you don’t confuse it with Australia’s.

I visited New Zealand when I was 16, just before the Lord of the Rings Trilogy hit theaters. It was my first trip off of the North American continent and if I’m being honest, I was more excited for the second leg of the trip to Australia. However, as day broke on my first day there, I was instantly mesmerized.

In the hotel room during a rare break, a group of us flipped on the hotel TV and caught a sight previously unseen by our jetlagged American eyes: A bunch of rugby players doing a Maori war dance, called the Haka, before a match.

The team was the All-Blacks, New Zealand’s national rugby team and perhaps the most famous on Earth. Every New Zealand national team wears black and white and is symbolized by the silver fern. Which brings us back to one of the biggest problems with New Zealand’s flag. 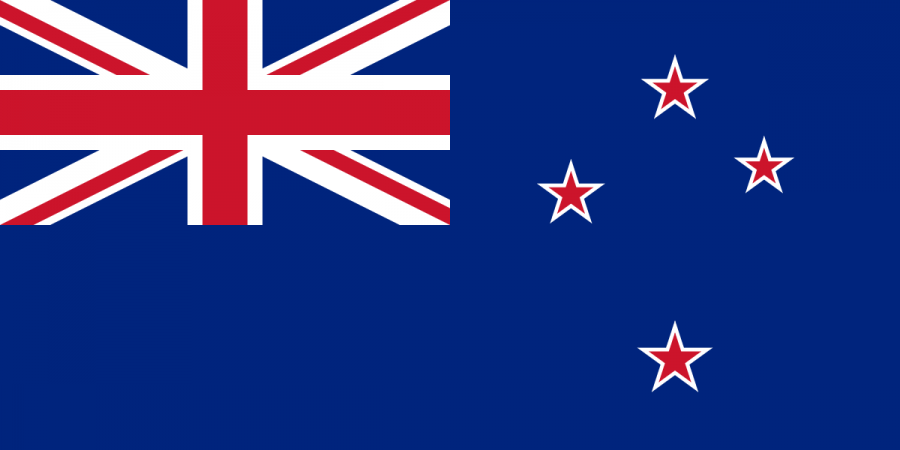 The current flag of New Zealand

It’s an awkward moment when the All-Blacks (or the New Zealand Olympic team) marches in with their flag up front. Their flag is red, white and blue — the colors of the British Union Jack — yet everyone is wearing black.

The British Union Jack is my favorite flag design. As a designer, who as a child qualified for the Iowa state Geography Bee twice, I’ve always been enamored by flag design when it’s done right, but too often it is not. I’m tired of seals, letters and using other flags in your flag as this leads to over complication. The British get it right.

However, the Union Jack doesn’t belong on the flag of other independent nations. I understand the connection to the British commonwealth, but other commonwealth nations have their own flag. Canada, Uganda and South Africa come to mind.

A gif of all 40 flag entries

Even the Isle of Man has its own flag without a Union Jack and it isn’t even an independent country. So it baffles me that New Zealanders (and their Southern cousins, Australians) haven’t created their own flag, considering their strong legacy, sporting and otherwise, in non-British colors. To me, it’s like a 35-year-old who still lets his mum pick out his clothes.

So, I was thrilled when I learned New Zealand is set to vote on a new flag. Prime Minister Key crowdsourced a bunch of submissions and the government selected 40 top choices. The public will get to vote for its favorite, but in my mind there is only one choice: The silver fern on black. It also happens to be the PM’s favorite, too. 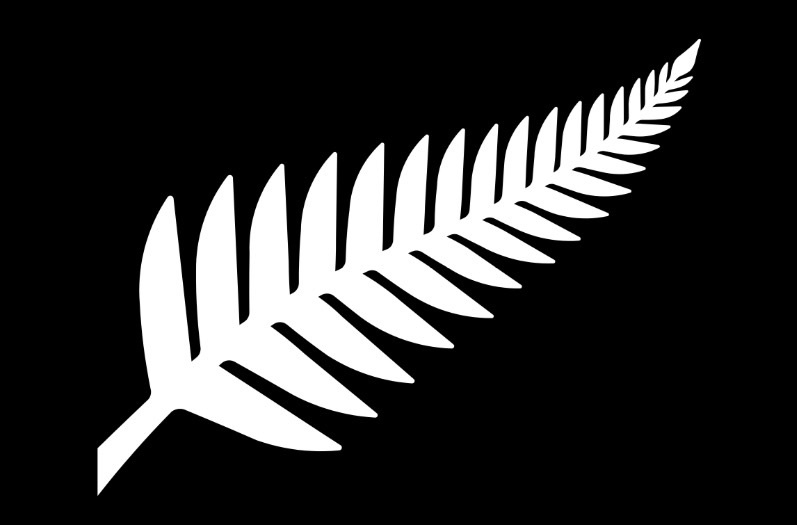 I like it for its simplicity, strong identity and uniqueness. And, in an odd way, it reminds me of Canada’s flag, which is also a product of a similar process in the 1960s where our northern neighbor dropped its British ensign and replaced it with the well-designed and popular maple leaf flag that is well known today. Canadian identity is found in the maple leaf, just as New Zealand’s is found in the silver fern. This flag would make it official.

I’m aware that others feel it resembles the flag of ISIS, but we can’t let the terrorists win. And the flags are distinct enough from one another. At least more distinct than the current Australian and New Zealand flags.

But if you’re too concerned about the link between ISIS and the silver fern, here are a few of the stronger designs from the list that respect vexillological guidelines while still maintaining a strong NZ identity: 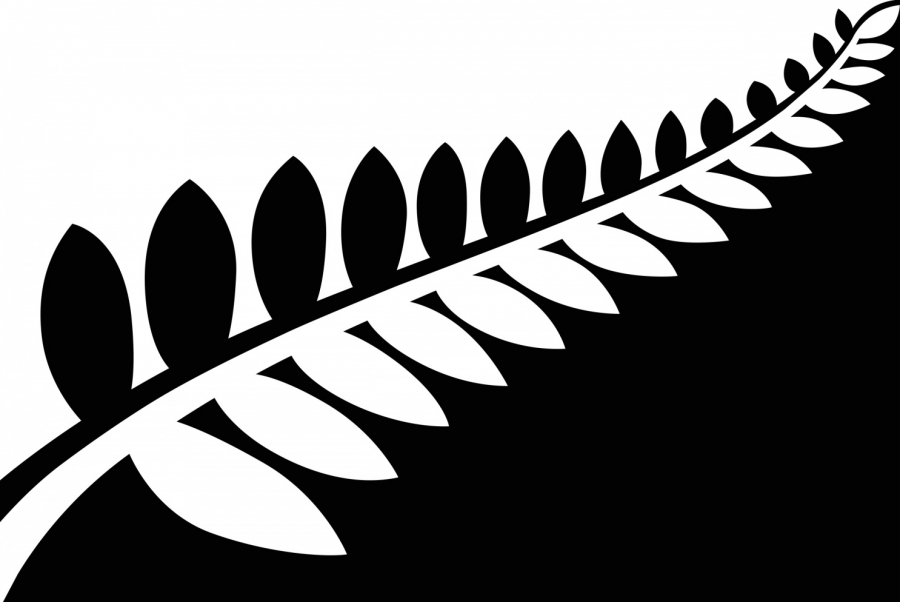 This is based on another common use of the fern, this time black and white. Designed by Alofi Kanter 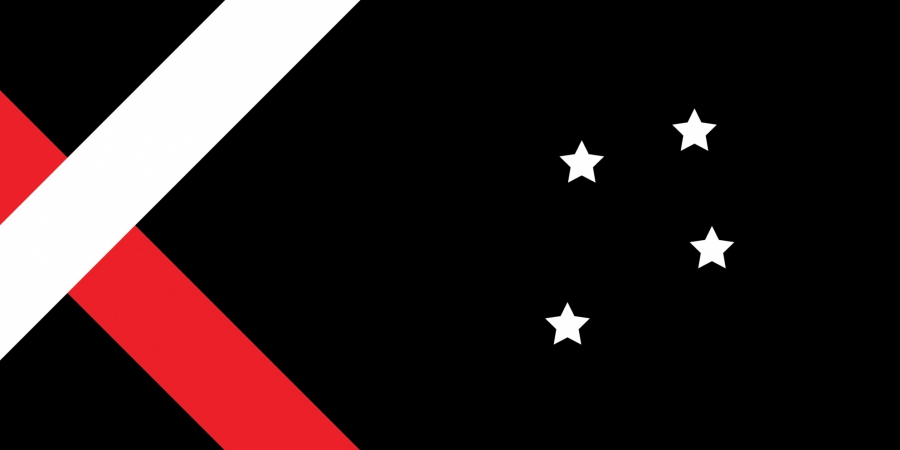 If you are looking for an alternative to ferns, I feel Raranga designed by Pax Zwanikken from Nelson is the strongest design of the abstract bunch.
Credit: 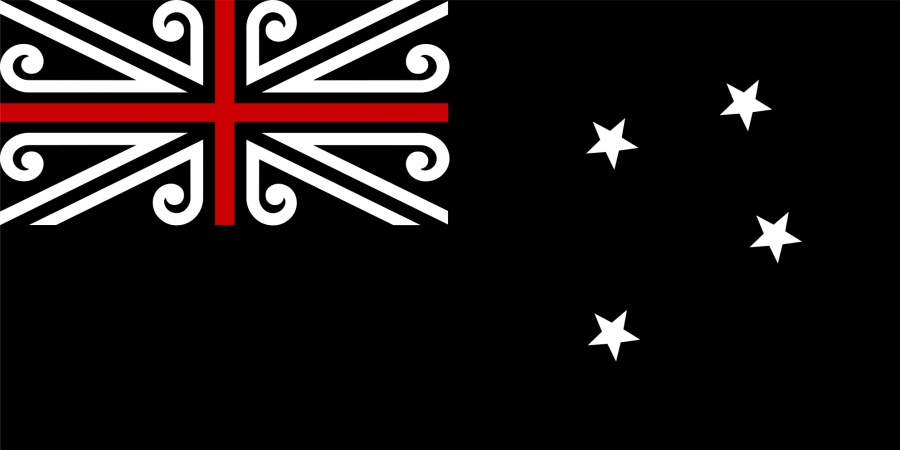 This is the best update of the current flag out there. The Union Jack variation is gorgeous and thus acceptable to use. Designed by Mike Davison.
Credit:

Austraila, New Zealand has just put you on the clock.

Here are a few of the suggestions that didn't make the cut. I think it's pretty clear why. Check out more from ABC Australia. 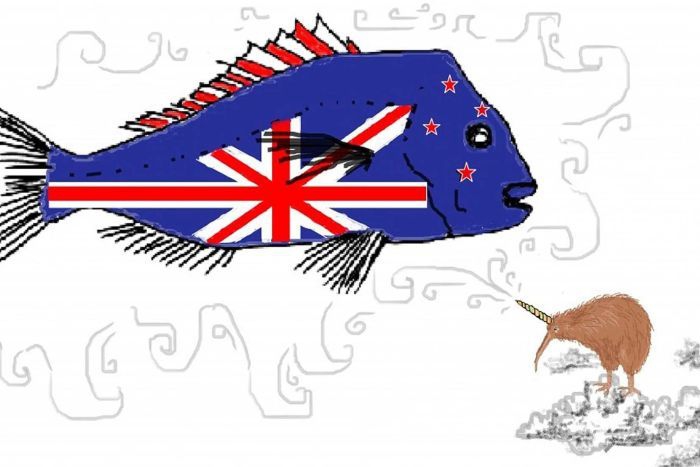 This last one seemed to resonate in the newsroom, so we decided to have a little fun: