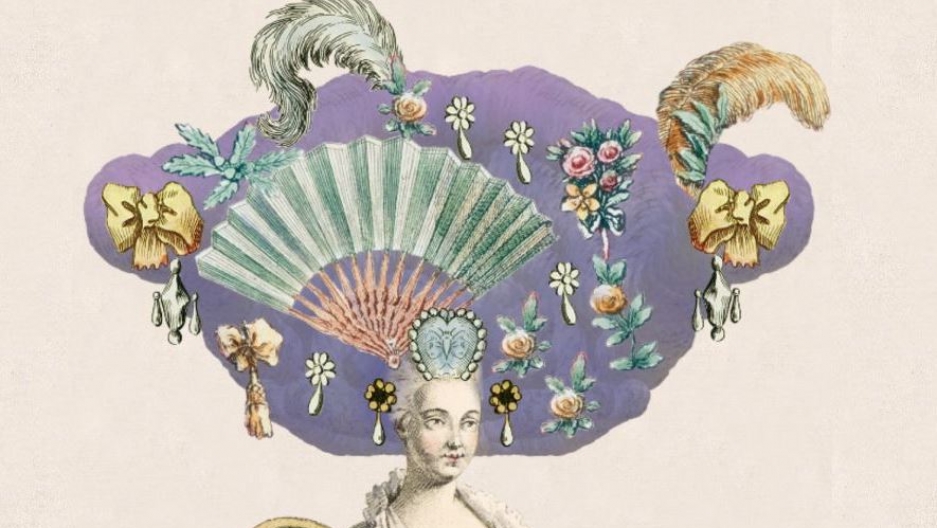 This week in "Thanks, Internet" --- Prince stops being a Creep, Jessica Fletcher gets an Instagram, and America gets summed up in asingle GIF to win the internet this week.

1.She's Got the Look

Murder, She Lookis the best thing to happen to Instagram since I joined four years ago. Because everyone needs more Jessica Fletcher style inspiration in their lives.

2.Prince Stops Being a Creep

Just in time for the holidays, Prince (the artist formerly known as

) is reaching the final stanzain his very own version of How the Grinch Stole Christmas. Cue the roast beast and little Cindy Lou Hoo!After years of issuing take down notices and threatening lawsuits, Prince is finally allowing us to watch videos of his 2008 cover of Radiohead's "Creep." In fact, he's even given his explicit blessing by sharing the video on Twitter.

An early look at tomorrow's front page: EVERYTHING IS AWESOME! https://t.co/mYPHNLJALZ pic.twitter.com/fPsKSfPDBn

I don't know if I've ever said this before. Or if I'll ever say it again. But, New York Daily News is killing it with its covers lately.

The Victoria andAlbert Museum has a nifty online tool that lets you design your very own 18th-century wig. According to their informative prompts, women often spent all day sculpting their hair (and holding it in place with pig fat). You and I both know an internet wormhole can be just as time-consuming.

(Seriously, though, if for no other reason, do this for the powder cone. #details) 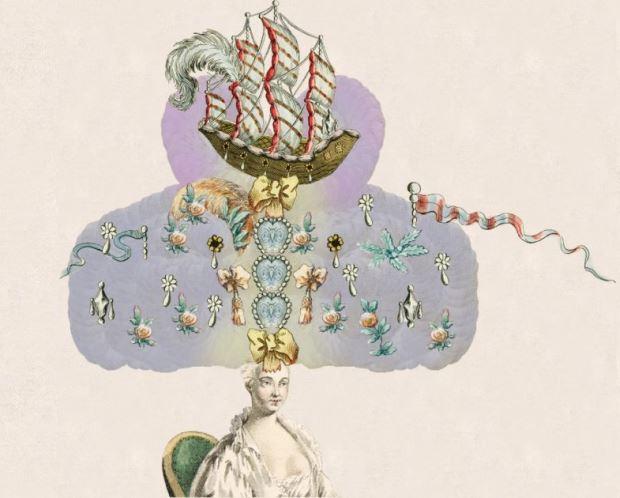