In the mid-1990s, a promising young artist started showing her paintings and photographs at galleries in New York. Over the years, Yu Ling built a respectable career with exhibits in Los Angeles, Miami, Munich, and London. Then, a few years ago, the art world learned that Yu Ling is also Lucy Liu, co-star of"Ally McBeal,""Charlie's Angels,""Kill Bill,"and "Elementary."

See some of Liu's paintings below.

Lucy Liu grew up in New York City in a very traditional Chinese family (Yu Ling is her Chinese name). Her parents weren't even skeptical about a career in acting, she tells Kurt Andersen: "It was sort of like, 'what is that?' There wasn't even a category for art." Then she got cast as the lead in a play at the University of Michigan. "That was the first time I recognized that, as somebody who was Asian, I could do something that was not behind the scenes." She still struggles with typecasting, though --- for years after Quentin Tarantino's"Kill Bill," she was asked to play villains who knew kung fu. Currently she's the mild-mannered Joan Watson on the present-day Sherlock Holmes reboot "Elementary."

While becoming a movie star, Liu seriously pursued painting, often bringing paints and canvases to her trailer. Liu's paintings range from figurative to abstract, but she only recently embraced Chinese imagery in her work. A recent book of her work, "Seventy Two" bears the name Lucy Liu, rather than Yu Ling. "People are going to criticize whether you use your name or not," she says. "I decided to embrace it fully and just go for it." 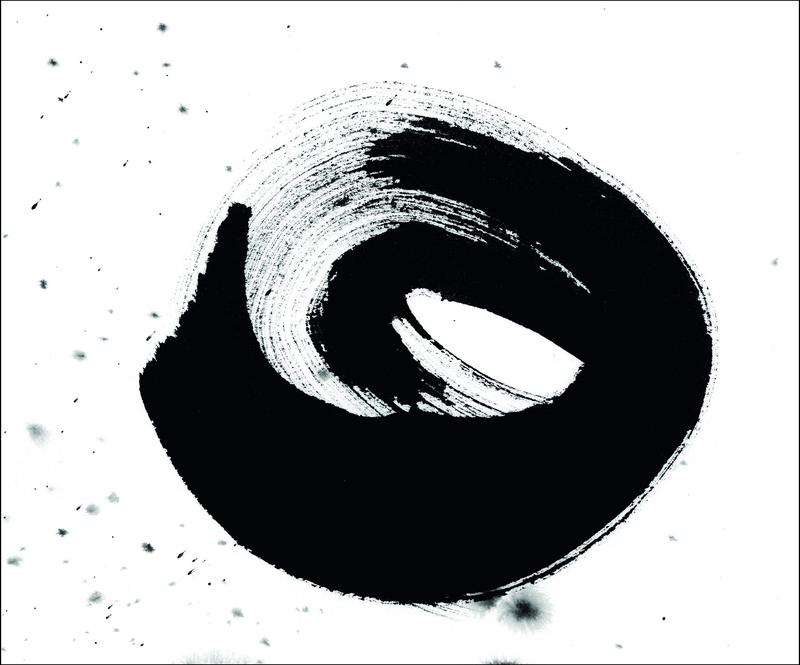 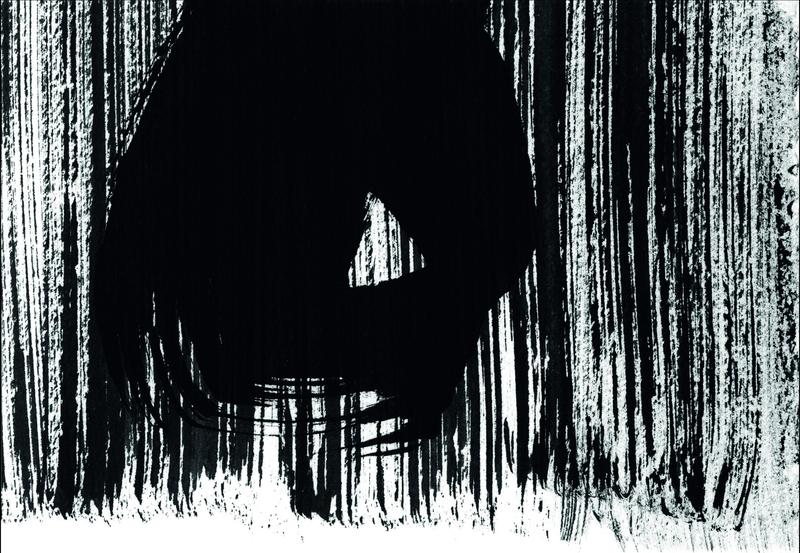 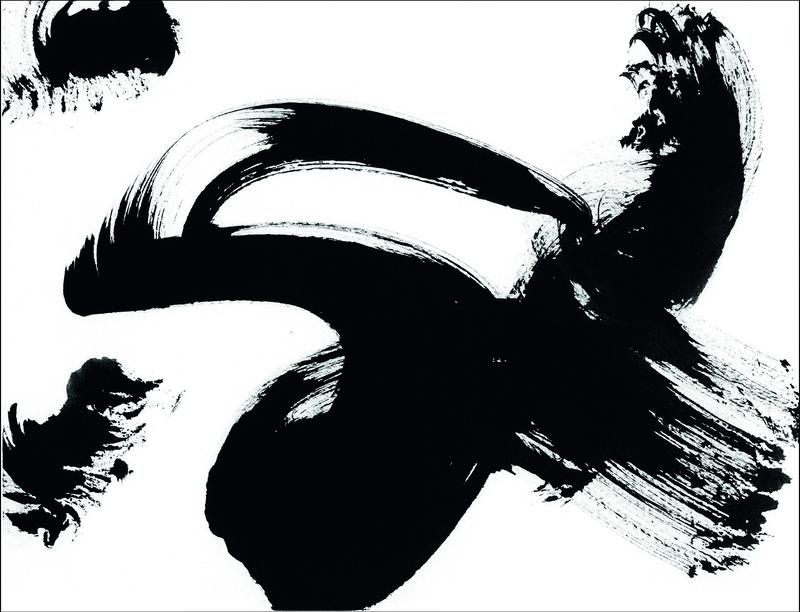 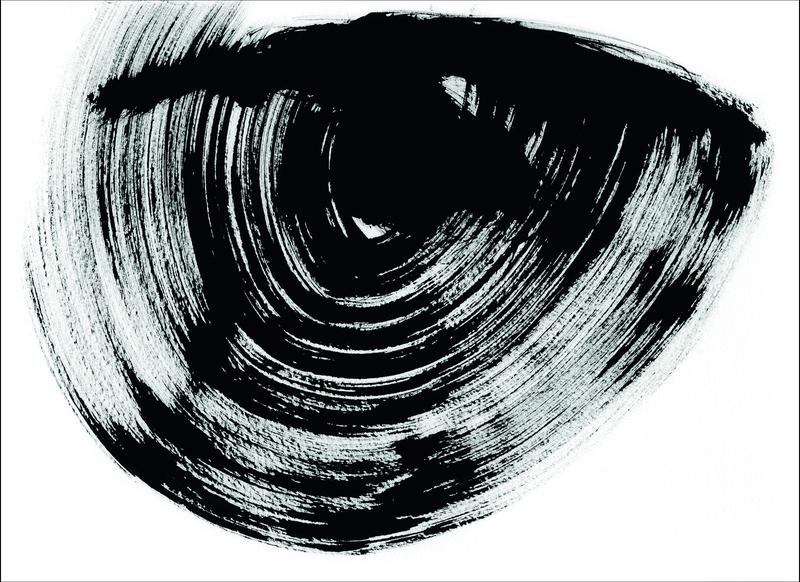 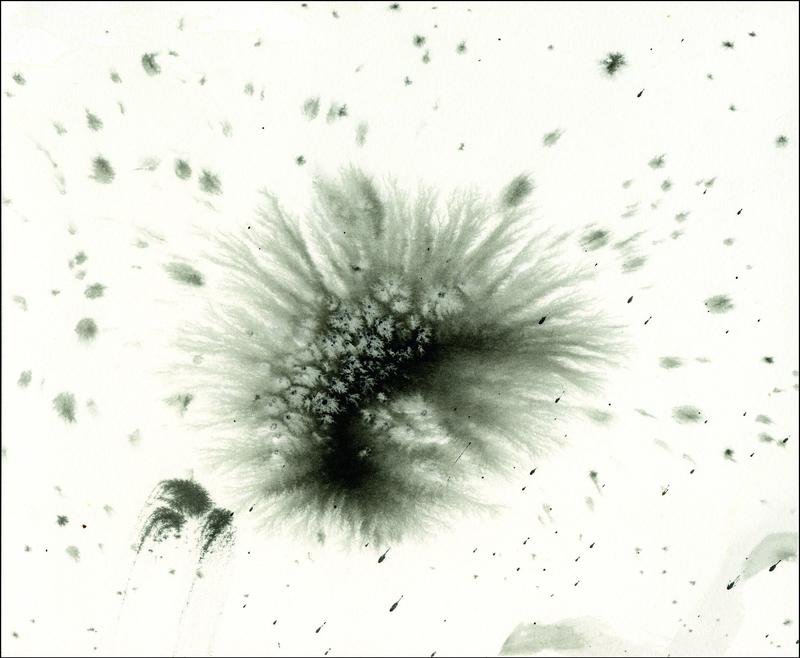 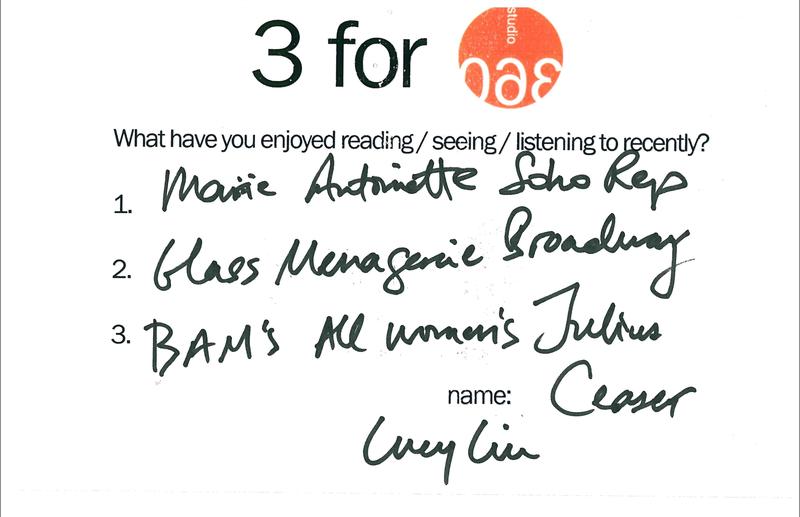