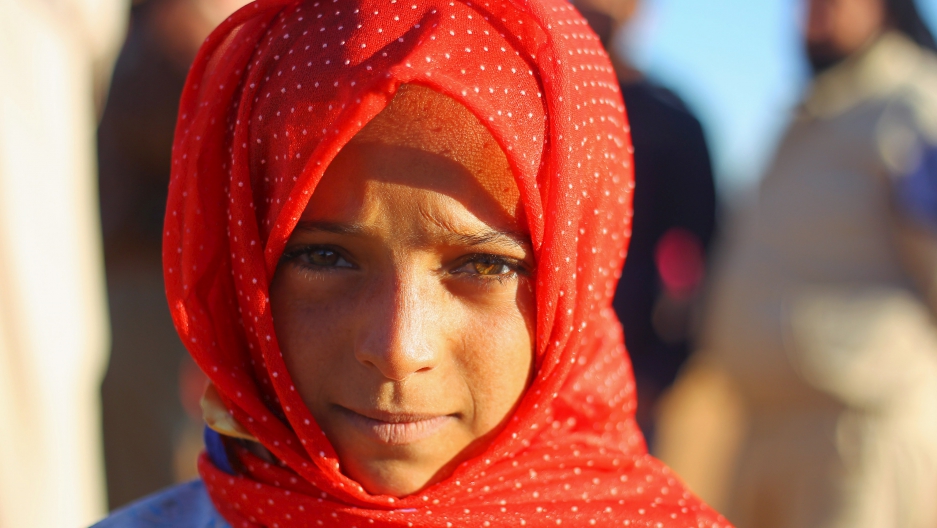 This Thanksgiving, Paul Katcher wanted to reflect not only on what he’s grateful for, but also for all the choices he doesn’t have to make, the kind of bleak decisions faced by Syrian civilians caught in the middle of the country’s brutal civil war.

“Every year we get together and say we’re thankful for our health, but what does that really mean? What I’m really thankful for is that I don’t have to make the decision — like, my house just blew up, and one of my kids is dead under the rubble. Do I go through the rubble and bury him or do I try to save the rest of my family?,” Katcher says. “All these terrible decisions I never have to make. That’s what I’m really thankful for and I think if people can be appreciative of things they don’t have to do, that would be great.

That thought led Katcher, a computer programmer and former Army reservist based in the San Jose area, to create a web app that gives users an easy way to share their Thanksgiving meal with refugees, via a donation to nonprofits working to stem the crisis on the ground.

The interactive app, called Thanksgiving for Syria, allows users to first calculate the cost of their meal, and then pick a charity to donate either the full cost or half, depending on their their preference. Katcher used a list of charities highlighted in PRI’s roundup of nonprofits working in Syria and neighboring counties, from earlier this year.

A screenshot from Thanksgiving for Syria.

Katcher got the idea for the app from a tradition his family had while he was growing up in Wayne, Michigan, a small city west of Detroit. Every Thanksgiving, the family would donate half the cost of their meal to a charity. In the wake of the Paris attacks, Katcher thought it would be good to extend that same principle to helping Syrian refugees.

He figured that other people would do the same, if the could just find a way to make it easy. 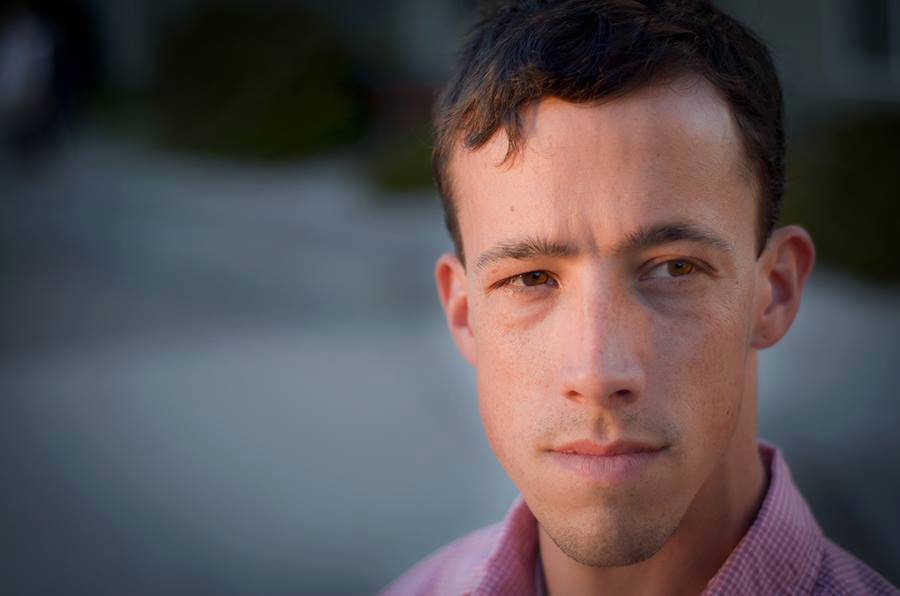 “I know so many other people that would do this if it was just easy enough for them. I got some experience as a developer here in the Silicon Valley, so it was no big deal just to put the site together once I had the idea.”

He launched the site on Nov. 19. At first, he figured it would just be useful for his friends and family, but it may have started to catch on with a larger audience. The site has just over 3,000 unique visits and 600 shares on Facebook.

He hopes lots more people will share it, independent of their political inclinations. He sees it as something that even a stereotypical “drunk uncle” at the Thanksgiving table could get behind.

“Regardless of your politics or what you feel who did what, there are millions of people who really need help right now, and we live in a day and age where it’s easier than ever to actually do something real about it,” he says.

RELATED: 6 groups you may not know about that are working to help Syrian refugees