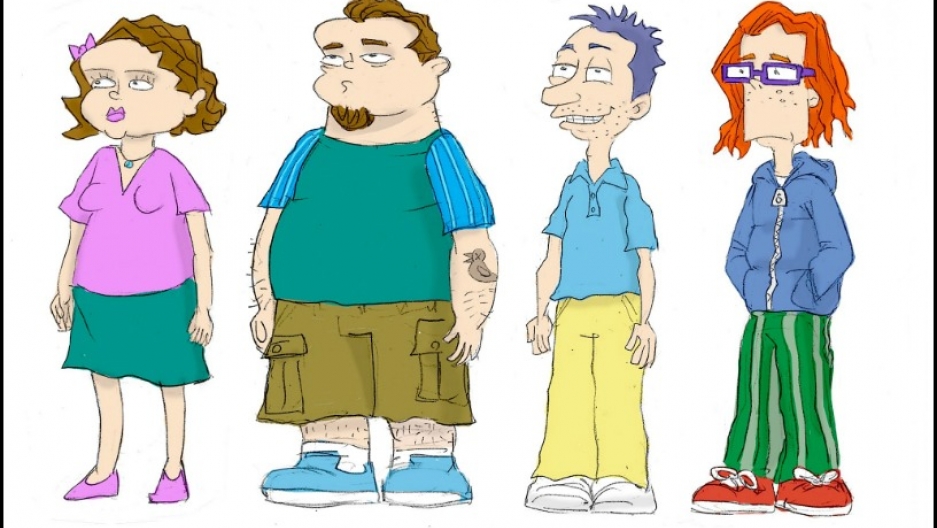 This week in "Thanks, Internet" --- Rugrats all growed up, gluten free art, a nuclear gif, and brave little boywin the internet this week.

1.We Have Flowers. And Good Guys Like This Dad.

Theterroristsmay have guns, but we have good guys like this dad, whose simple, honest, and heartfelt explanation of the Paris attacks makes us feel better, too.

Following Friday's attacks in Paris, security at the G20 Summit in Turkey was higher than ever. But, evidently not high enough for three stray cats.

This awesome Tumblr from French artistArthur Couletproves that art without wheat is about as much fun as food without wheat. (I can say that because I have agluten-free diet).The Gluten Free Museumis best enjoyed with a sorghum beer andquinoa cakes.

4.Rugrats All Growed Up

In one of those cosmically bizarrecircumstances, our very ownEric Molinskyis both a radio-making mad genius AND a kick-ass illustrator and cartoonist. And, once upon a time, he was a storyboard artist for the Nickelodeon showRugrats.So, apologiesto those Millennial fans who like to imagine that the Rugrats grew up to look like superhero hipsters, but here's how they'd really look all growed up. 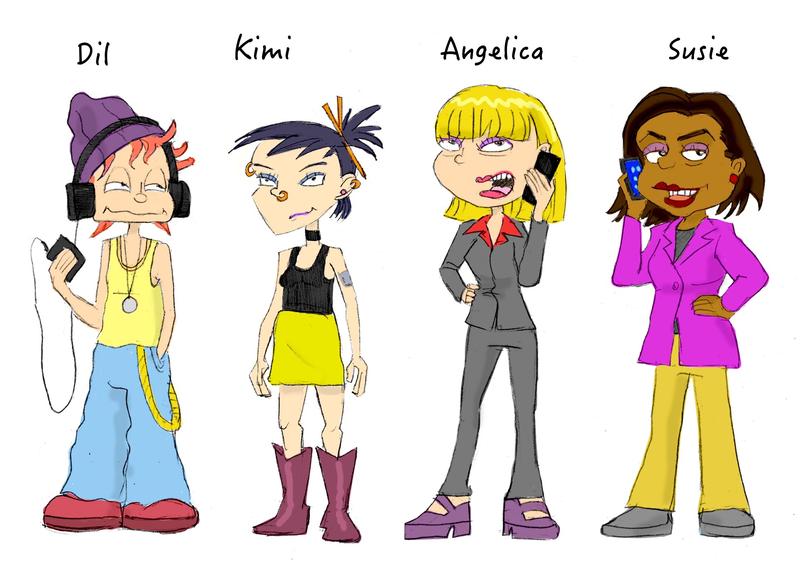 5.Explosions in the Sky

Thiscould (and should) be my biopic.