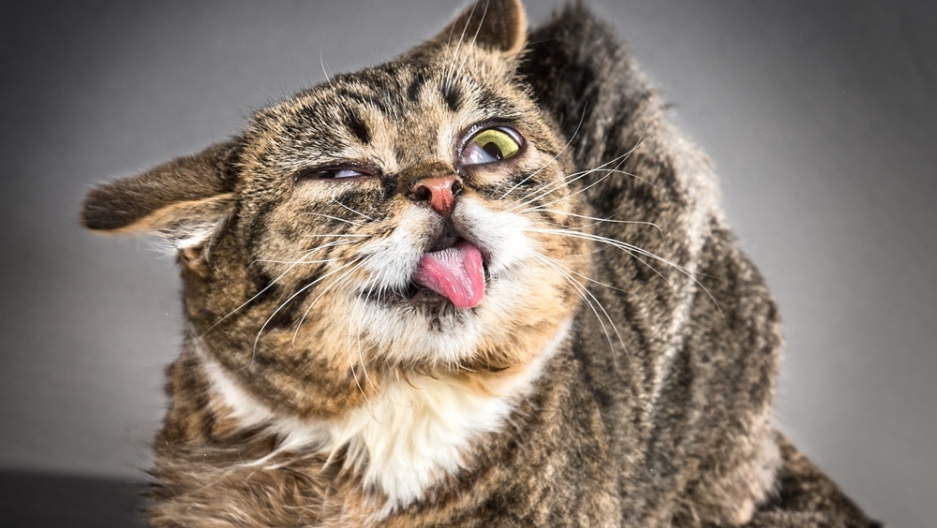 This week in "Thanks, Internet" --- conversations with Alanis Morissette, "Inside Out" gets honest, Joanna Newsom does reggaeton, and cats shake it off to win the internet this week.

1.You Oughta Know... Alanis Morissette Has a Podcast

I'm pretty sure there is a Venn diagram of internet awesomeness and sitting at the center, where "cats" and "messed up" overlap, is Carli Davidson's new series, Shake Cats. 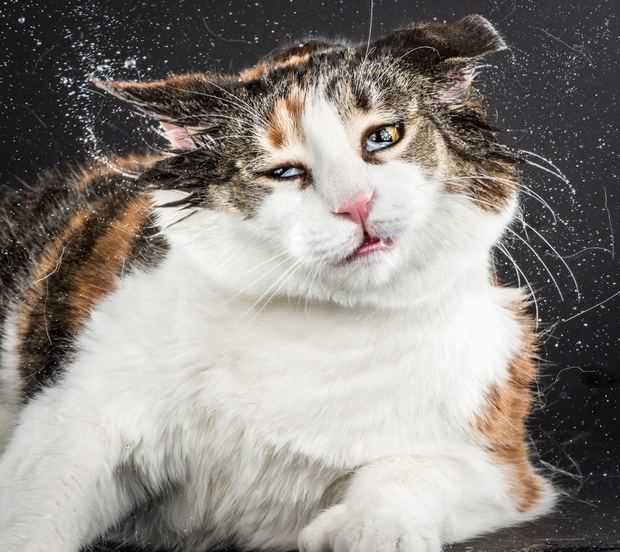 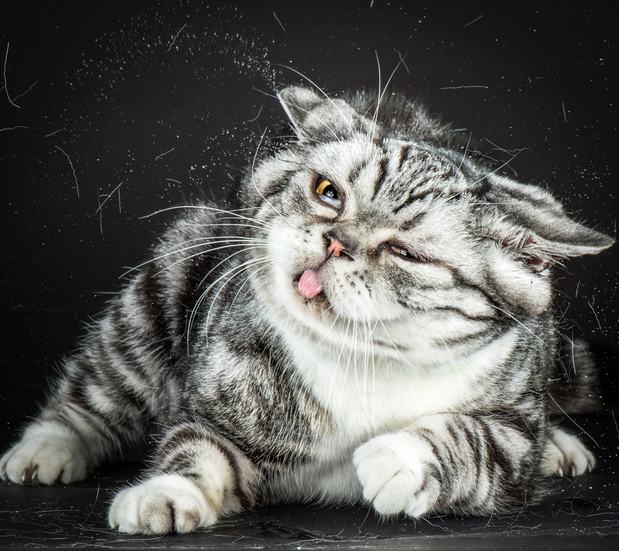 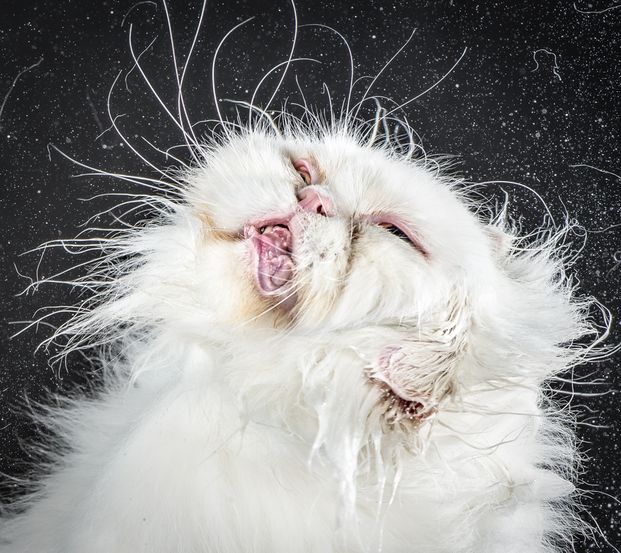 3.Joanna Newsom + Reggaeton = So Much Better Than You Can Imagine 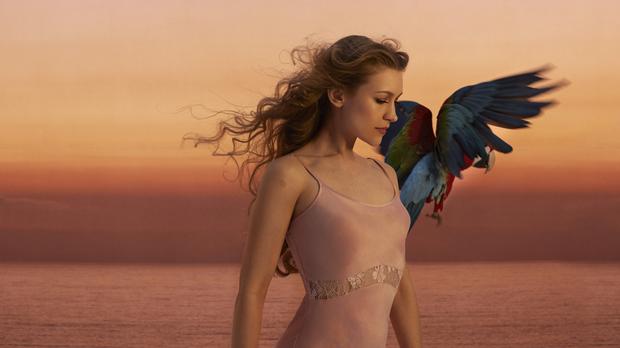 Once upon a time, there was a Joanna Newsom reggaeton remix and the internet will not let us forget. THANK YOU, INTERNET.

Inside Out messed with your emotions. Now the folks at Honest Trailershave messed with Inside Out. Who says there isn't justice in this world?

5.Nerd Alert in Mississippi and Other Halloween Trends 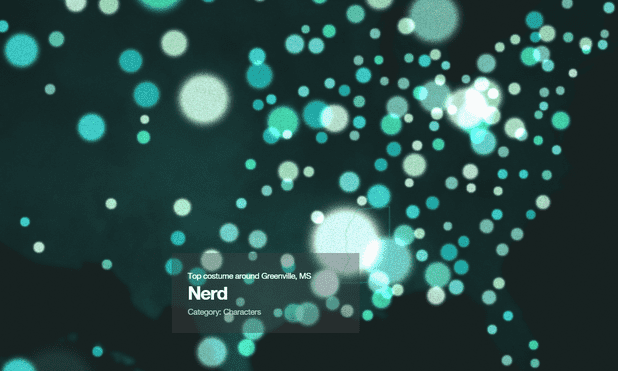 Google will tell you what costumes to avoid this Halloween.
(Google)

Google's analytical tools have finally been put to good use! Google's interactive new siteFrightgeistwill tell you what everyone in your geographic area is going as for Halloween this year. Then it's up to you if you want to jump on the bandwagon or pull a Fleetwood Mac and go your own way.