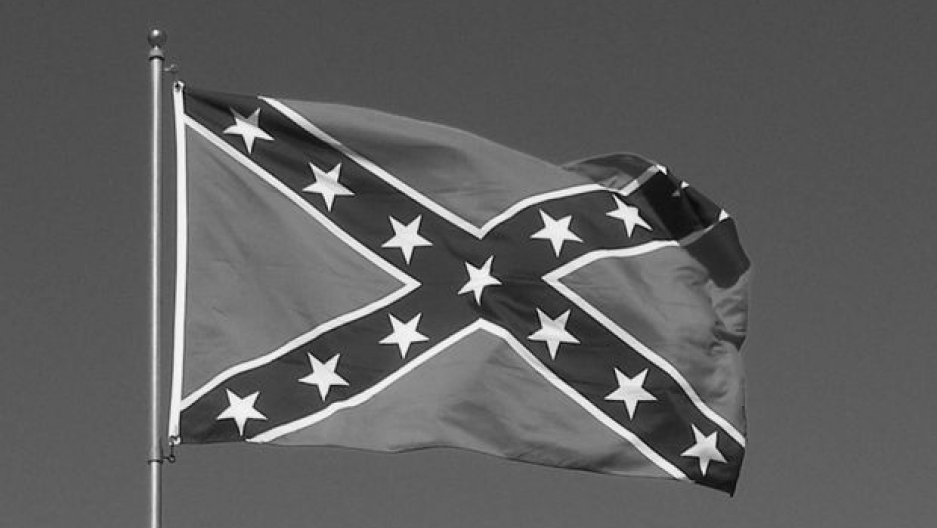 Is there a better symbol for the American South than the Confederate Flag?

Can the South be represented by new iconography for the 21st century that is not the Confederate battle flag? Is there one symbol that all kinds of Southerners might want to put on bumper stickers and belt buckles?

PRI’s Studio 360 asked the Dallas design firm 70kft to ponder this question and to come up with something new. After two months of brainstorming, debating, drawing, deleting and drawing some more, lead designers Gus Granger and Stefan Reddick presented their results (see more illustrations below). 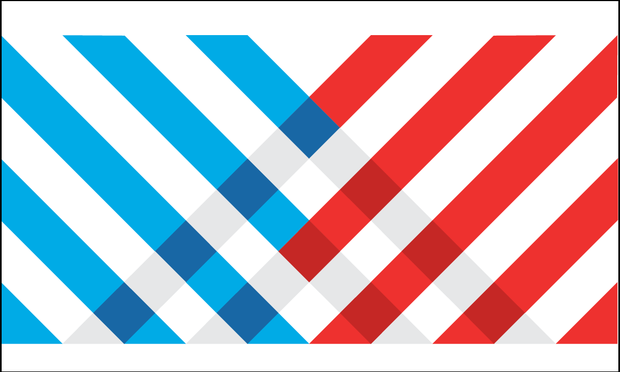 A new symbol of the South designed by Dallas studio 70kft.

“We went through several hundred different symbols that could potentially represent the South — everything from magnolia trees to pecan pie,” explains Reddick. “That’s great for one small group, but is that telling the full story of everyone in the South? We didn’t want a mythical idea about what the South used to be, we wanted to look forward to the future.'

Granger describes the new design this way: the stand-alone blue stripes and the stand-alone red stripes represent "respect for the individual, our unique differences and how they come together to create the fabric which is the South. The use of the angles themselves is a subtle nod to the direction — the south itself."

Within 70kft there was a "rebel" camp, that was interested in incorporating the ‘rebel’ idea into the design and a second camp that was more interested in the idea of a "quilt" to represent the region. The final design ended up more on Team Quilt’s side of things.

“The fabric story worked well for the identity; the rebel story becomes a great advertising moment,” Reddick explains. “The quilt informs the symbol most directly, but that rebel attitude is still a big part of our design treatment.”

“This term rebel is very interesting,” Granger adds. “It’s something that is embraced outside of a Southern context — the idea of individuality as a good thing. We started looking at people from the South who rise above the caricature, but don't get associated with the South.”

“If we look at the American experience, [it began] through an act of rebellion,” Granger says. “The constant perfecting of our country, at its best, has acted through rebellion — the abolitionist movement, the Underground Railroad, the civil rights movement, women's suffrage. All these things required rebelling against convention in order for our nation to get better.”