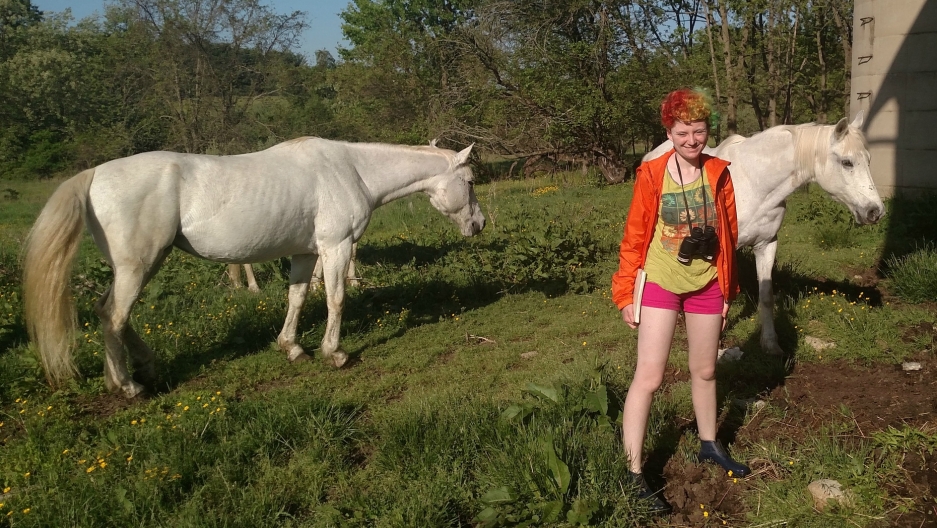 Julia Pilowsky was a shy child, and she was a precocious reader. She was the kind of kid who'dbring a copy of The Rise and Fall of the Third Reich to summer camp when she was nine (true story). But one book affected her in particular: The Golden Compass, the first book in Philip Pullman's fantasy trilogy His Dark Materials. "I loved all the different worlds in this book," she recalls. "And then of course there were the daemons." 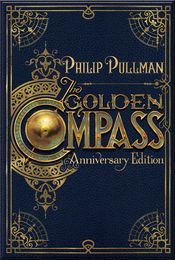 In the world of The Golden Compass, each individual has a daemon. A daemon is the physical manifestation of a person's inner self, and it takes the form of an animal. In the books, a young person's daemon changes shape according to her mood --- "[it will be] a rat if you're feeling suspicious," Julia says. But then when you're older, "the daemon takes a shape that represents who you really are." The concept resonated with Julia. "I liked this idea of some way to express emotion that is not verbal and was not typical body language," she says. "It was this pouring yourself into an animal shape, and that was you."

When Julia was 15, she went about researching where Pullman got the idea for daemons. Turns out it goes all the way back to the Greeks. Plato writes about Socrates talking to his "daimon," a voice inside his head that acts like an imaginary guide. "The idea of an animal representing yourself is common in a lot of cultures," Julia says. "There's the nahual in Aztec culture and something called a fylgia in Norse culture. This wasn't just something that Philip Pullman had pulled up out of nowhere." 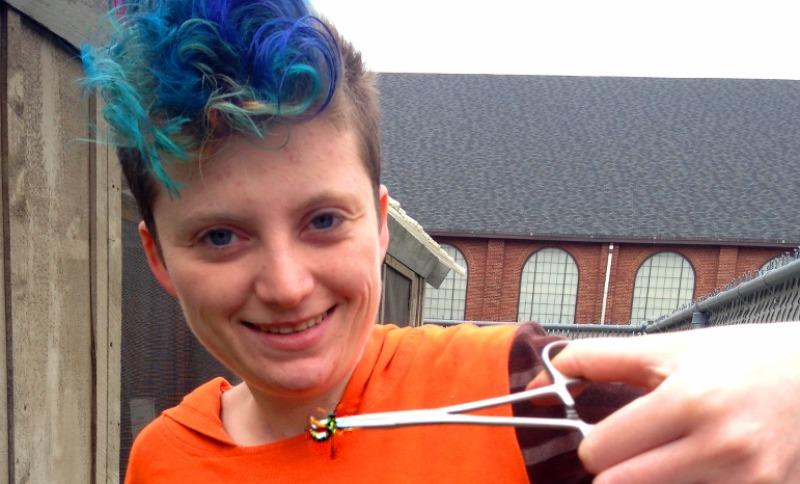