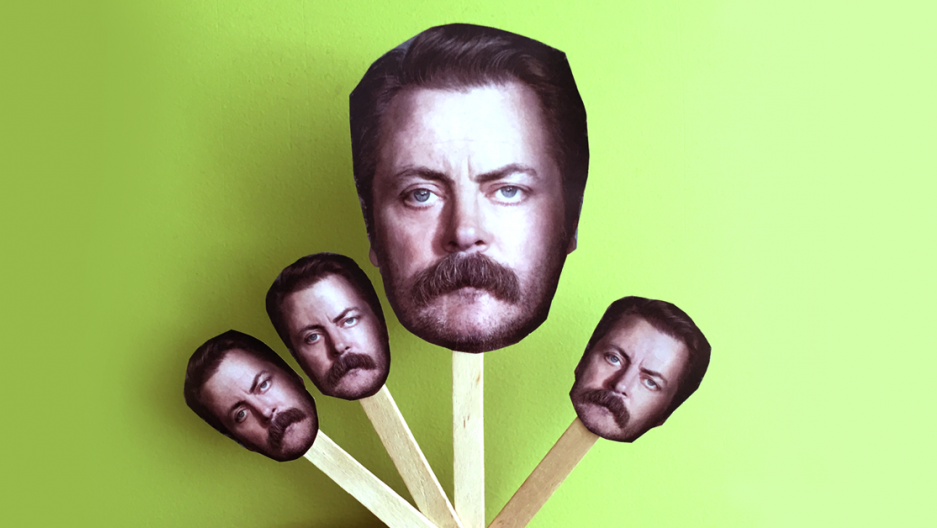 Nick Offerman wants you to make something — out of popsicle sticks.

Like his character on "Parks & Recreation," Nick Offerman is a master woodworker.

"I grew up using tools in a farm family in Illinois, which helped me a lot when I started working in theater in Chicago. I wasn’t very good yet at acting, so I would trick them into giving me a small part in a play so that I would build the set. I milked that scam for years until I became more decent as an actor," he said.

He never quit building — including the incredible tables, boats and even beds you see below. And even though he's found big success on TV, he keeps things in their proper context.

“My lifelong ulterior motive is: ‘How can I get people to buy my tables?’ Well, get on an NBC comedy,” he says.

Now he's partnering with Studio 360 to challenge you to build something yourself — but rather than using big slabs of wood, he wants you to use popsicle sticks. And if you want to join the challenge, you'll need to base your design on one of his favorite things: bratwurst, fishing, masonry, Wilco, the Hoover Dam, puzzles and America. Offerman will announce the winner on an upcoming episode of Studio 360.

Enter: Via Twitter/Instagram using the hashtag #MadeForNick or at http://studio360.org/madefornick. 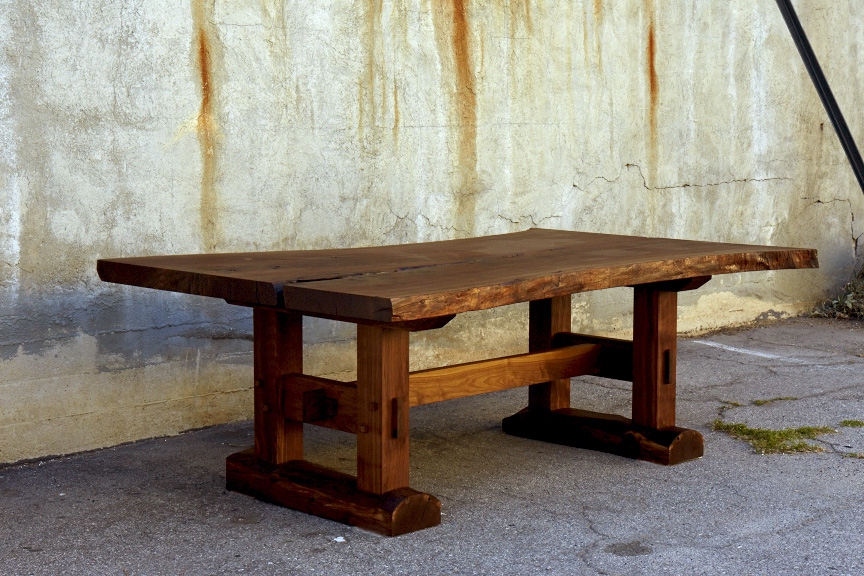 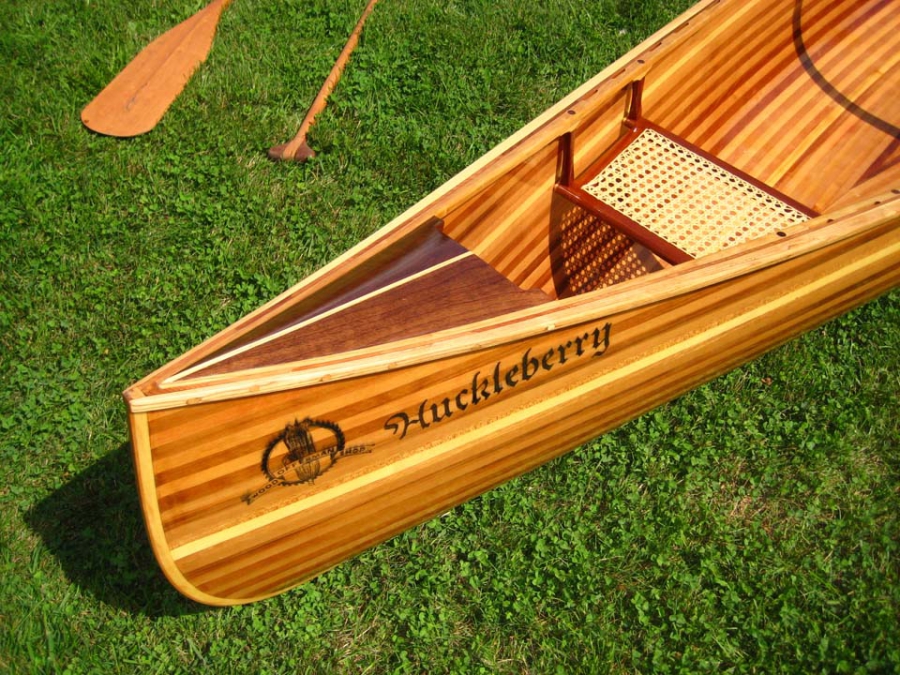 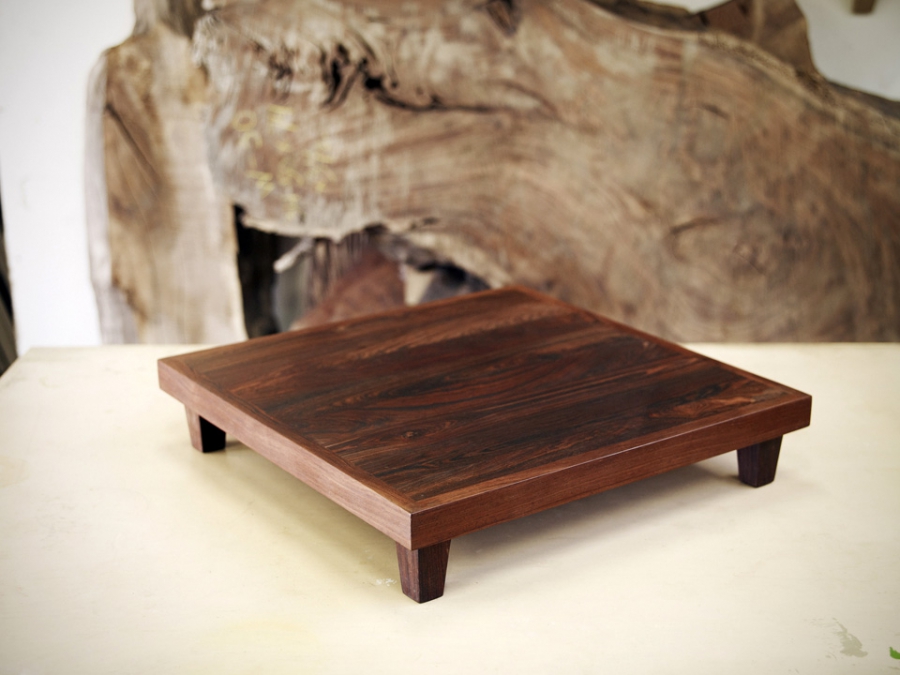 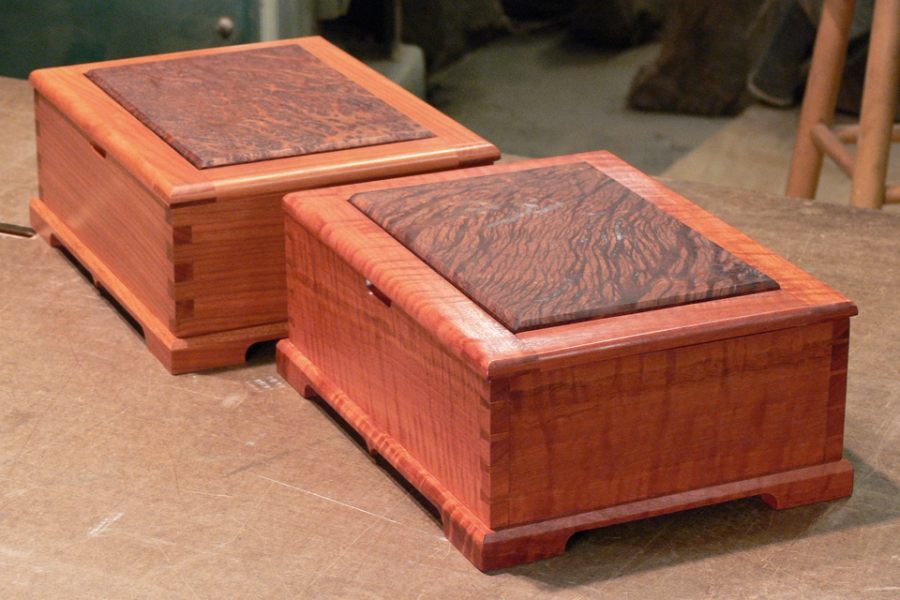