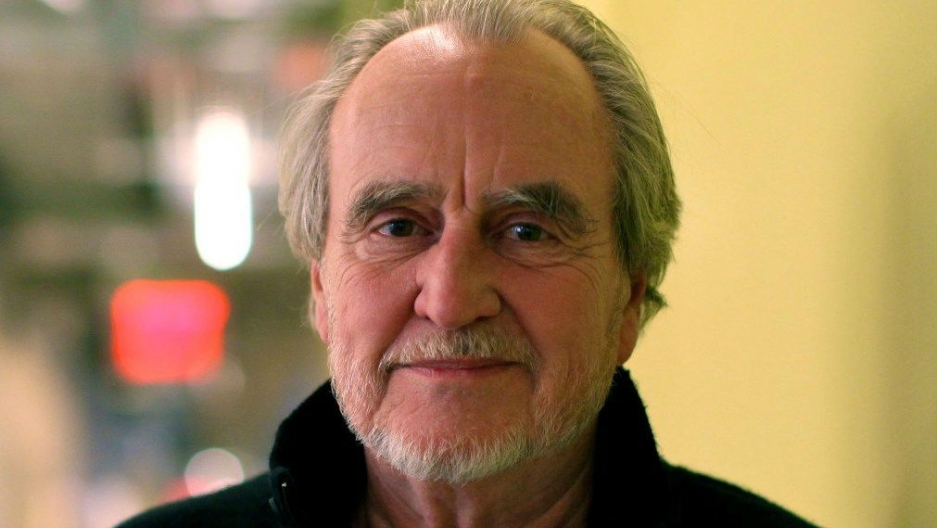 Here's something you wouldn't have assumed about Wes Craven: the Master of Suspense was an avid birder. To celebrate the arrival of spring in 2013, Studio 360 held a listener challenge: remix springwith sounds from the Cornell Lab of Ornithology. When Wes caught wind of the project on Twitter (where he tweeted prolificallyuntil his death frombrain cancer yesterday), heshared it with his hundreds of thousands offollowers.

Fast forward nearly a year, when Studio 360 wanted to launch a genre-heavy filmmaking listener challenge. I pitched Wes Craven, our Twitter pal, as a judgeand he graciously accepted. Wes quickly proved to be an exceptionally generous and fastidious collaborator. He frequently promoted our "Scary Short Film Fest" on social media andeven took the time to write a blog postabout his favorites! Even after reinventing a genre twice, after starting severalblockbuster franchisesthat will probably live forever, and still having plenty of projects to balance and nurture, he was dedicated to aspiring filmmakers.

Wes also used his success to champion emerging talent. Most of his Twitter feedwasdedicated tooffering advice. He was one of the bigger names behind Project Greenlight. Andjust listen to the joy in his voice when he tellsJake Jarvi, whose work Wes researched thoroughly purely out of interest, that his scary short film submissionwon our listener challenge. That joy waswhat made Wes Cravenone-of-a-kind. 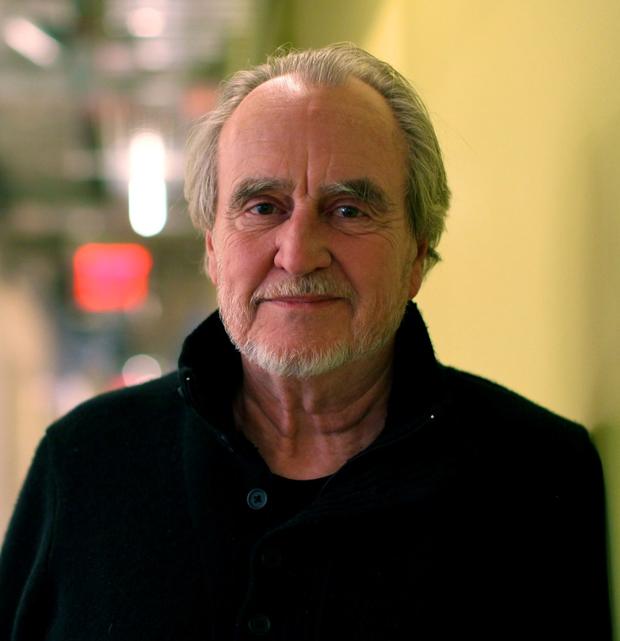