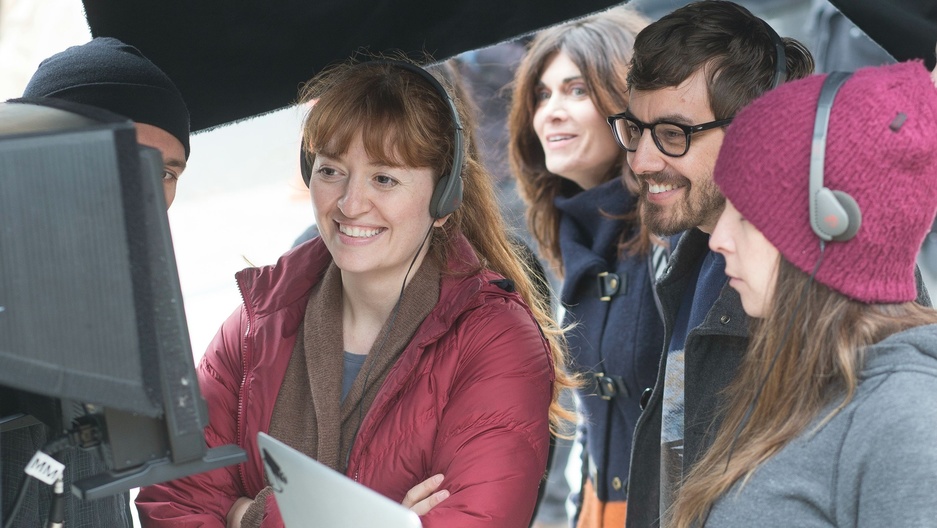 The Diary of a Teenage Girlis one of those rare movies about teenagers that blasts past the clichs, depicting auniversal experience --- coming of age --- in a way that seems both believable and fresh. Based on the bookby the same name, the movie is set in 1970s San Francisco, and tells the story of 15-year-old Minnie and her exuberant plunge into sexuality with her mother's 35-year-old boyfriend. The film's writer and director, Marielle Heller, became obsessed with the book when she first read it almost a decade ago. Kurt Andersen asks Heller what drew her to the story. 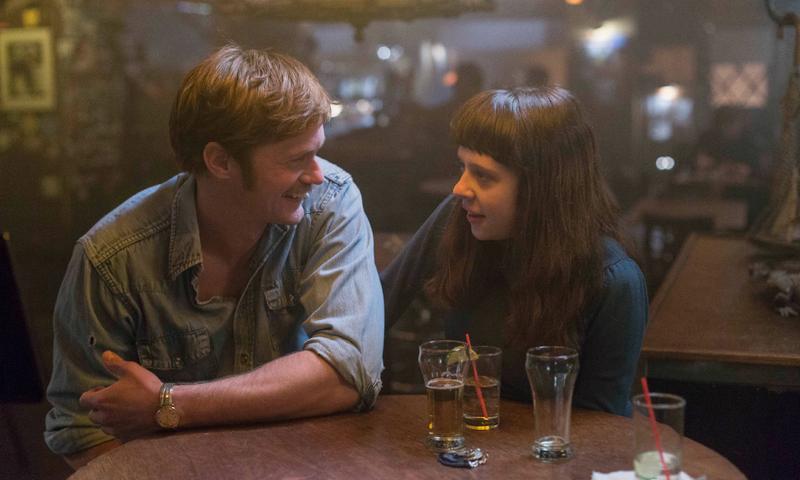 Kurt Andersen: These days especially, the idea of sex between teenagers and adults is understood strictly as a relationship of victim and predator. Was reimagining and subverting that template part of your intention?

Did you audition actual teenagers to play this role?

I only auditioned actors over the age of 18. I knew with the sexual content we needed an adult. I think it's important that we aren't exploiting an actual teenage girl in the making of this movie.

The movie obviously was going to live or die on this performance.

I had all of these things in my head that this person had to possess. She needed to be able to handle the humor; she needed to have one foot in childhood and one in adulthood; you had to buy that she would grow up to be a comic book nerd, yet she had to be strikingly beautiful. I thought it was an impossible task. And then along came Bel Powley. She possessed all of those qualities that I wanted.

Minnie is a cartoonist, and there are charming animated sequences mixed with live action. Doesn't that just raise the degree of difficulty even more?