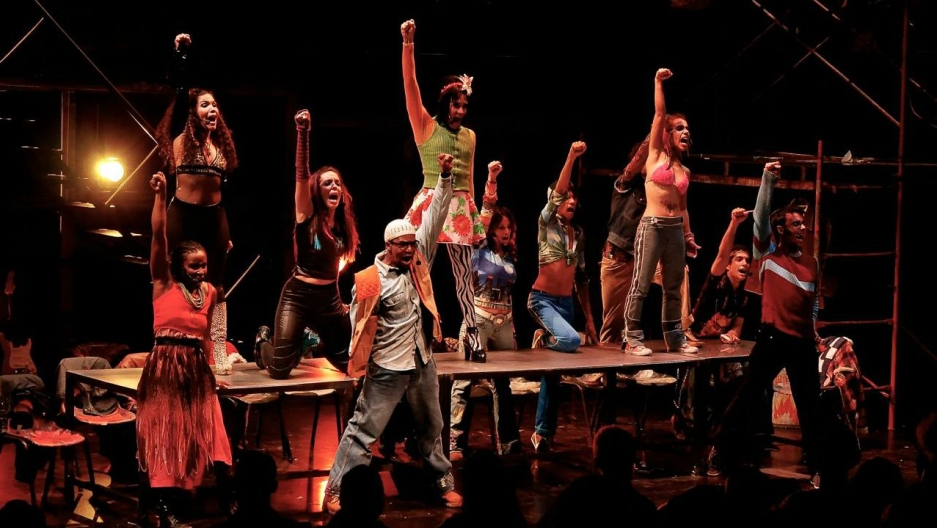 In this special edition of Studio 360, Tony Award-winning choreographer Christopher Wheeldon reimaginesAn American in Paris for the Broadway stage. The first musical since the Revolution opens in Cuba. And one of America's most accomplished jazz artists sings a tribute to Billie Holiday. 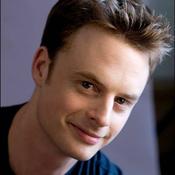 An American In Paris Dances Its Way to the Stage
When MGM releasedAn American in Paris, starring Gene Kelly and with a score by George Gershwin, the studio touted it as a "the greatest dance entertainment ever projected on the screen." A new stage adaptation has arrived on Broadway, and ittook home4Tony awards --- including Best Choreographyfor Christopher Wheeldon. Wheeldon was a star dancerin the ballet world, leading his first musical as choeographer and director.(Originally aired April 30, 2015) 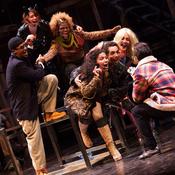 Staging Rentin Cuba
Well before President Obama announced the lifting of some trade and travel restrictions to Cuba early this year, an interesting experiment was in the works. Just days after the announcement,Rent,Jonathan Larson's musical paean to 1980s bohemian New York, opened in Havana. It's the first musical to open in Cuba in partnership with a Broadway touring company, and produced to Broadway standards, since the Revolution. (Originally aired January 22, 2015) 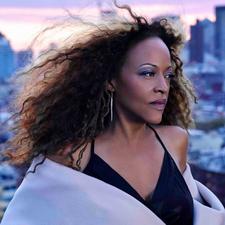 Cassandra Wilson Sings One Last Song for Lady Day
Cassandra Wilsonis arguably the most important jazz singer of her generation ---Timemagazinecalled her"America's Best Singer." It seems only fitting that Wilson's new album,Coming Forth by Day, is a tribute to the great female jazz and blues singer of last century, Billie Holiday, on the centennial of her birth.(Originally aired March 19, 2015)