The historic agreement with Iran announced Tuesday took 20 months of talks and involved many players. Sure, US Secretary of State John Kerry and Iranian Foreign Minister Mohammad Javad Zarif played a central role, but there were many others who really made the deal come together.

Iran agreed to reduce its nuclear capability for the next 10 years in exchange for lifting sanctions. The deal was struck between Iran and P5+1, the five permanent members of the UN Security Council plus Germany. President Barack Obama and Iranian President Hassan Rouhani both celebrated the deal in separate statements. Direct contact between the two in September 2013 was a crucial step in getting the talks moving, but the deal came together at much lower levels.

Here are some of the players who helped make the deal happen. 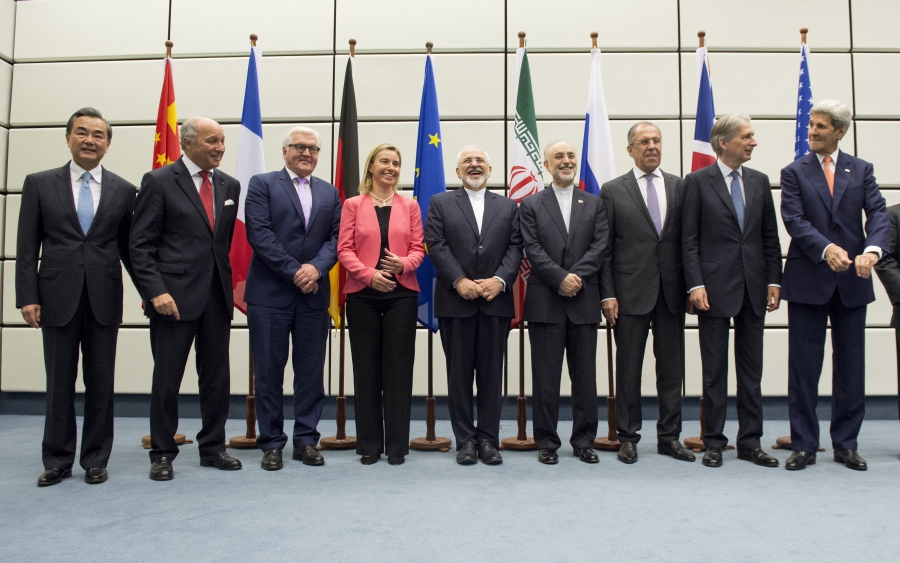 Iran and six major world powers reached a nuclear deal on Tuesday, capping more than a decade of on-off negotiations with an agreement that could potentially transform the Middle East. European Union High Representative for Foreign Affairs and Security Policy Federica Mogherini is fourth from the left.

European Union foreign policy chief Federica Mogherini is an Italian politician who studied political science at the Sapienza University of Rome, where her thesis was on the role of Islam in politics. She was the youngest ever minister of foreign affairs in the cabinet of Matteo Renzi, the current prime minister of Italy. She was appointed to her position in the European Union last November.

She drew the ire of anti-Islamic groups for remarks she made last month at a conference about economic policies in Europe. She said that Muslims can be "good European citizens" and that people's fears about Muslims are uninformed. She also said that religion is part of politics: "I am not afraid to say that political Islam should be part of the picture. Religion plays a role in politics — not always for good, not always for bad. Religion can be part of the process. What makes the difference is whether the process is democratic or not."

Catherine Ashton, the European Union’s former foreign policy chief, led the negotiations for four years before Mogerhini came on board. But she has not been part of the talks since November. 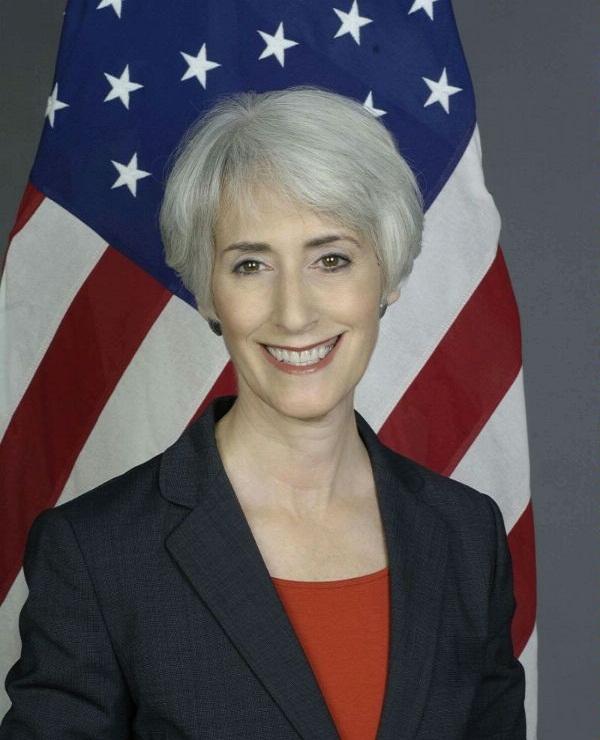 Wendy Sherman, Under Secretary of State for Political Affairs, is the lead negotiator in the American delegation.

Credit: US Department of State

The lead US negotiator on the team led by Secretary of State John Kerry is Wendy Sherman, under secretary of state for political affairs. She's led the negotiating team over many rounds of talks since 2011.

Richard Nephew, now at Columbia University's Center on Global Energy Policy, was the sanctions expert on the US negotiating team for 18 months through January 2015. He worked directly with Sherman and says that she was the "driving energy" to keep the talks going. He says she brought her experience working on the North Korea nuclear negotiations during the Clinton administration to bear on her work with Iran. She was also formerly a social worker child welfare advocate, experience that she brought into the conversations with Iran delegates, Nephew says.

Ed Royce, chair of the US House Committee on Foreign Affairs, wrote in an opinion piece for the Orange County Register that he had little faith in Sherman's negotiations on an agreement with North Korea to stop them from building nuclear weapons. "I take no comfort that Wendy Sherman is today the lead negotiator on Iran, offering the same words of comfort," he wrote.

The New York Times reported that she will leave the State Department at the conclusion of this final round of negotiations. The Times reports that Sherman has not said she will seek another position in the administration, but that she is close with Hillary Clinton who is seeking the Democratic nomination for president in the upcoming elections.

Not in the negotiating room, but playing a key role in the agreement was the Iranian press. Journalists from across the political spectrum in Iran covered the talks in Vienna. Negar Mortazavi, an independent journalist who was there last week, says Iranian reporters got unique access to sources within the negotiations.

"Every day, the diplomats and the media were playing an interesting game with the public," Mortazavi says. "The public was present in the negotiating room on the Iranian side."

Iranian diplomats came out on the balcony of the negotiating room — but they weren't just getting fresh air. They were giving reporters a chance to get photos and information in an informal way. The "balcony diplomacy," Mortazavi says, helped keep hope going even when there was very little information toward the end of the negotiation. Near the end, Mogherini came out a few times to say hello to the press as well.

Most of the reporters leading coverage for Iran's major media outlets are women. Journalists from leading outlets, including reformist newspapers Shargh and Etemaad and conservative Tasnim and the Iranian Students News Agency (ISNA), took to Twitter to report leaked information from the Iranian delegation. Western diplomats, Mortazavi says, were much more closed-lipped, which gave Western journalists less access to information. 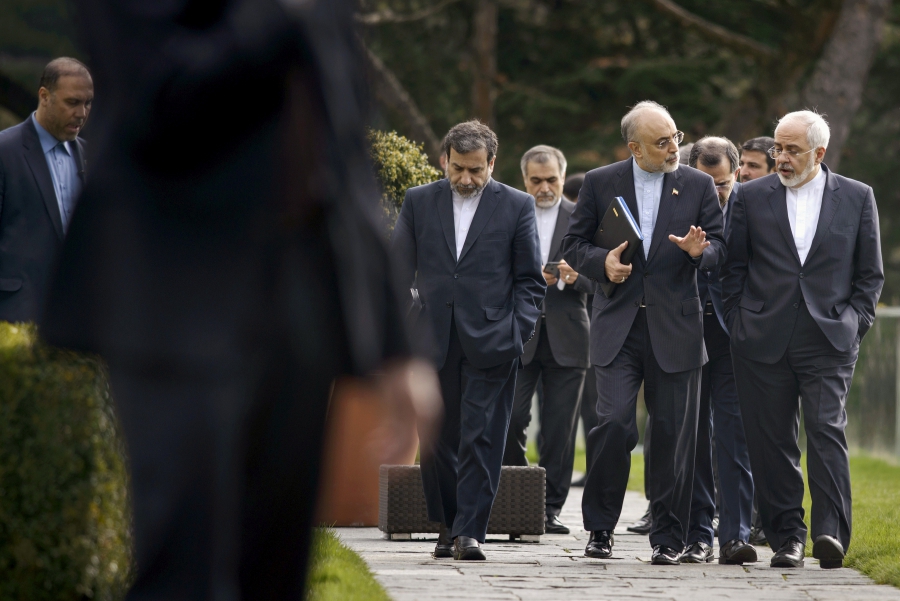 Much has been written about Iran's charismatic foreign minister, Mohammad Javad Zarif. He speaks English and understands US culture — he studied and lived in the US for many years — and "he knows what jokes to make, what expressions to use," says Mortazavi.

But his two deputies, Abbas Araghchi and Majid Takht Ravanchi, also brought a new tone to the negotiations. Araghchi did his graduate work at the University of Kent at Canterbury and Ravanchi reportedly has a masters from Fordham University in New York City. Both speak English.

"Overall, it was a power team that was very different from the previous negotiating team," says Mortazavi. "It was a huge step for the Iranians. They completely shifted gears."

Susan Khazaeli, a doctoral candidate in political science at the University of Ottawa who studies nuclear proliferation, says the teams cultural know-how was integral to the negotiations. Key to the discussion was "their ability to really understand some of the constraints the Western negotiators, primarily the Americans, are working under, and their ability to convey the constraints that they are working under."