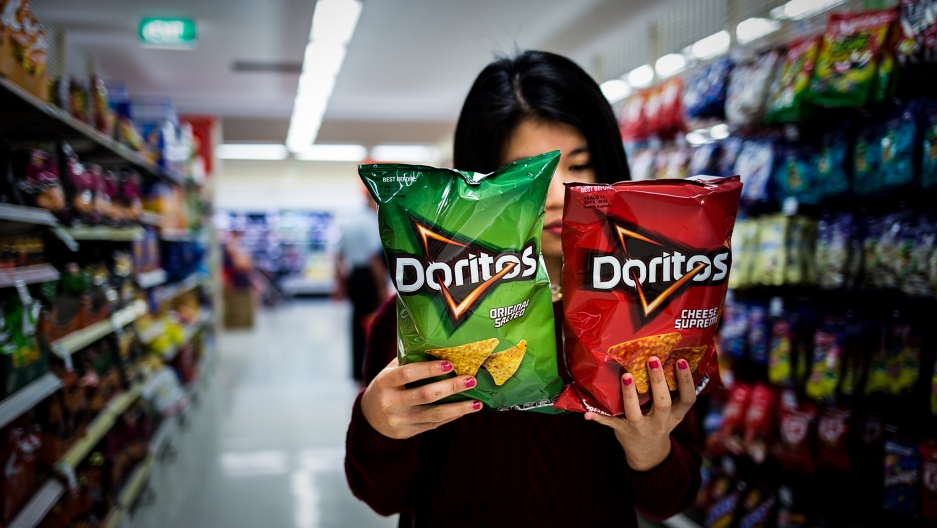 Sharing is caring. It's nice to include others in your game. Don’t steal toys from your classmates.

We get a lot of lessons about ethics and morality when we’re young, and for the most part, they still apply to us long after we move on from elementary school.

But there’s more to morality than what we learned in the Gerber and Elmo years. Fiery Cushman, a psychologist at Harvard University, studies the complex science behind our morals, and his research has revealed some counterintuitive ideas about why we do — and don’t do — the right thing. Here are three findings about morality you didn’t learn in kindergarten:

Doing the right thing can be automatic

Ever been to Europe and felt the exquisite awkwardness of simultaneously feeling that you really should give your waiter 20 percent, while also feeling like an idiot for ignoring local customs? This feeling of obligation occurs thanks to a long-developed American habit of giving tips to waiters — and watching others around you do the same.

Cushman believes a lot of our moral practices are habits and that society’s expectations can become almost automatic. In fact, he's found that the more you think about doing something, the less likely you might be to actually conduct yourself morally.

In one study, researchers gave people money for performing a task, and then told them that another group wasn't given any money for performing the same task. When asked whether or not they wanted to share the wealth, the people who thought about it the longest were the least likely to share.

“Maybe contrary to our thinking about morality, where our impulse is to be selfish and then with great control and effort we can do the right thing, it actually looks like often we do the right thing habitually. What takes effort and control is to set aside our morals for the purpose of self-interest," Cushman explains.

Anyone can be a hero

After someone performs a heroic act — rushing into a burning building to save a family or protecting someone from getting run over by a subway car — he'll often say that he just did “what anyone else would do.”

Your initial response might be to dismiss such a comment and assume that you'd never have the presence of mind to accomplish anything so heroic.

But perhaps that reaction is far too cynical. Cushman highlights a study performed by Larry Walker at the University of British Columbia. The study looked at Canadians who were given prizes for morals or ethics, and Walker found three basic types of people. The first group had deep reservoirs of empathy, and were able to use that empathy to help others — people like Mother Theresa. The second category was principled reasoners, people who decided that the thing to do was help other people, and then went out and did that in a logical way. Think of Bill Gates’ philanthropic work. The third group were “everyday heroes,” those who had reacted to a chance occurrence in a helpful and constructive way. People who had, for example, saved someone from drowning and then said that they had “just done what anybody would have done.”

This isn’t to discount the heroism of ordinary people in extraordinary situations, but Cushman thinks that this sort of heroism is present in all of us. “There are certain situations where we all know what an individual is called upon to do, and without having to think twice about it, many of us would leap into action and do it.”

Some of our punishments are based on luck

Let’s consider two different people who both drove drunk. One drove off the road and got their license suspended, and the other one committed vehicular homicide and went to jail for 15 years. Neither intended for anything terrible to happen, and they both engaged in the exact same behavior. But the punishments are wildly different.

This is a phenomenon called “moral luck,” and it’s pervasive in our justice system. It certainly feels wrong to let someone off with a suspended license if they killed someone through negligence and bad decisions, but Cushman points out that punishment is the only arena in which we judge the two drunk drivers differently. In a survey Cushman conducted, he found that respondents viewed the drivers as equally morally culpable, but the respondents still wanted to punish the two drivers differently. Cushman theorizes that this is an evolutionary vestige of a time before language.

“Imagine that, before she can talk, your daughter spills a glass of milk on the carpet. That’s kind of bad luck, there’s no bad intent, she wasn’t trying to ruin the carpet, but if you don’t take the opportunity to show that you’re upset, then you’ve missed a teachable moment. Our thinking is that maybe this instinct to punish accidents evolved before we had language, when the only way to communicate with someone was to take advantage of those accidents and say, ‘hey, that’s the thing I don’t want you to do.’”

Whether that evolutionary legacy should be ingrained in our justice system, Cushman believes, is something we should think long and hard about.