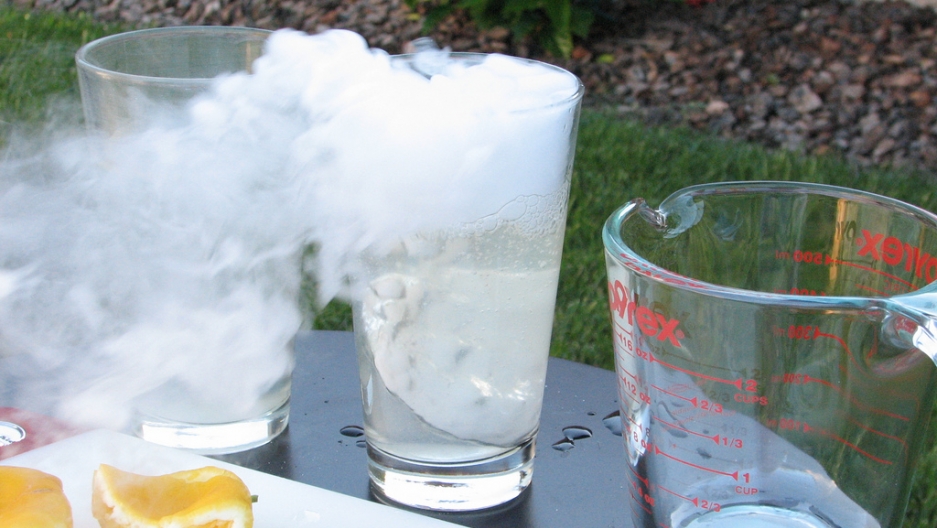 Eat chocolate, lose 10 pounds! Almonds will prevent the flu! Turmeric can prevent arthritis! We’ve all seen this flashy type of clickbait, the next cure-all from the newest scientific study. More likely than not, you ignore these claims, but sometimes you can’t help but wonder ... is there any truth to them?

Stanford School of Medicine professor John Ioannidis argues that we should all be skeptical. If you’re rushing to stock up on turmeric in hopes of keeping your joints limber, well, keep reading.

He says that there is a “replication crisis,” in science: Scientific studies are done, but others are not able to repeat the results. So maybe a researcher found a correlation between eating avocados and living a longer life. But if other studies can’t confirm those results, what does that claim really mean?

Throw in all-too-common corporate sponsorship and researchers’ inevitable personal biases, and study results can get muddled.

Not only can these studies yield false information, but once spread to the public, the misinformation can be difficult to stop.

Ioannidis explains, “once you have something that is wrong published and circulated ... in public view, it’s very difficult to get rid of it completely.”

Take the example of beta-carotene, the compound that gives fruit its orange color. In the late 1970s, researchers’ suggested beta-carotene was effective in reducing cancer risk.

Carrots to the rescue? Not so fast. After researchers conducted randomized trials, they found no evidence to support these initial observations. Yet, Ioannidis points out that many people still cite the original study claiming that beta-carotene can prevent cancer.

Combatting the replication crisis will require a couple of concrete steps, says Ioannidis.

He believes the media — which serves as an informational gateway between the public and scientific studies — can be more critical of medical claims by asking questions like: How big was the study? How was it designed? What about its statistical analysis?

According to Ioannidis, the scientific community too is becoming aware of the problem. There are more and more initiatives to improve research accuracy — like an increased focus on peer-review and the ability to reproduce a study’s results.

“This is the wonderful thing about science: that we are continuously proven to be wrong and we can get things better and more accurate and more correct.”