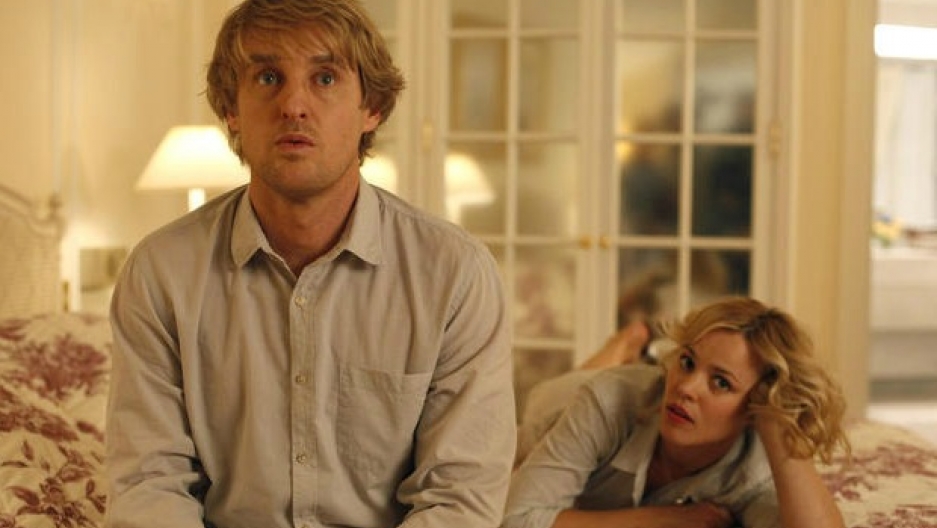 This week in "Thanks, Internet" ---Footloose loses its music, Tame Impala continue to tease the album of the summer, the internet identifies Owen Wilson's favorite expression, Disney recycles itself, and we learn that Thom Yorke is now the face of Iranian marital issues.

If you remove the music from the iconic warehouse dance scene (and do some labor-intensive sound-designing), you're left with an indie art film that's still highly watchable.

Australia's Tame Impala has been teasing an album with YouTube song previewsfor a month now. The latest is "Eventually," and like the three songs that preceded it, it has usyearning for the LP. The airy vocals and synthesizers have a distinctly hopeful summery feel -- even if this is a break-up song.

The Owen Wilson "Wow!" supercut is your weekly reminder to take a minute to appreciate all the sublime beauty the world has to offer. Wow.

There are a bunchofvideos online that highlight Disney's practices of recycling its animation, but now we have one in stunning high definition! A dance from Sleeping Beauty in 1959 is no different from Beauty and the Beast in 1991. Snow White claps in 1937 a lot like Maid Marionin Robin Hood in 1973. Imitation is the sincerestform of self-flattery.

A pic of @radiohead's vocalist @thomyorke on a book about sex problems between couples published in Iran pic.twitter.com/TFKGGLs1Xw

We can understandJohn Updike--- that one kind of makes sense. But Thom Yorke? Why? And WHO IS THAT OTHER GUY?