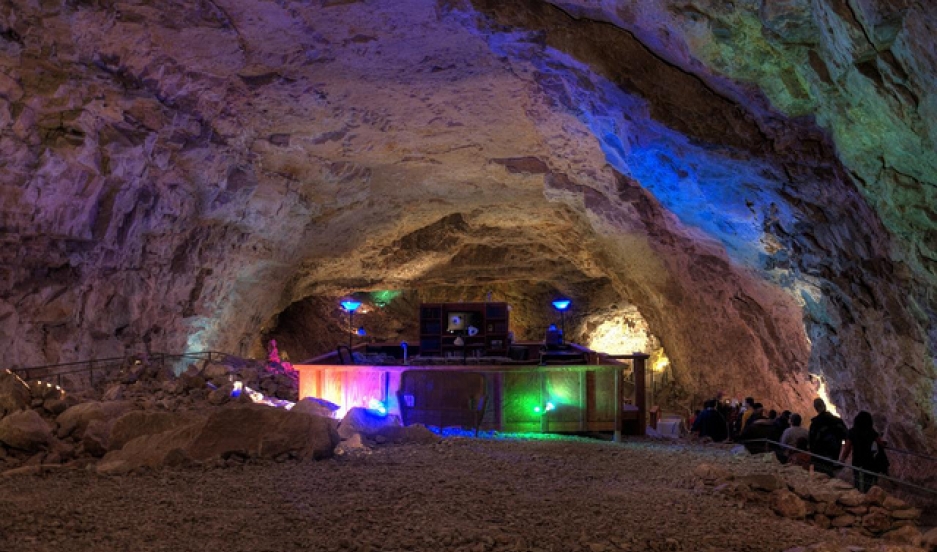 Your parents warned you not to be too self-centered. But, if you’re a geologist, that may turn out to be crummy advice.

Geologists are now hotly debating — though, when it comes to geologists, that’s probably a relative term — whether humans have altered the planet so radically that we’ve ushered in a new epoch.

The last epoch began about 12,000 years ago, when the Pleistocene ended and glaciers slid away from much of North America, Europe and Asia. Now, scientists face the question of whether one species could possibly have changed the geology of the Earth as much as continent-shaping glaciers, cooling oceans and mass extinctions.

Author Diane Ackerman, who has spent much of her career exploring humans’ relationship with nature, says that much of what we create — and then toss in landfills — will indeed change Earth’s geology.

“We forget that plastic, frozen foods, antibiotics, the nuclear bomb — all these things are very recent,” says Ackerman, whose most recent book is The Human Age: The World Shaped By Us.

“Let’s say that our species did die out, and geologists from the future someplace come and look at the strata in the rocks, they wouldn’t find so many of our bones, but they would find a lot of our residue. They’d find our metals and our plastics and our nuclear isotopes. Brand new forms of matter that we’ve created.”

Ackerman says that geologists will ultimately choose the development of nuclear weapons as the starting point of the Anthropocene, the proposed new age; though she would prefer the beginning of The Industrial Revolution, when carbon levels began to skyrocket.

When will we know if we’re actually living a new epoch? Not for a couple of years. After all, 60 percent of the Quarternery subcommission (yes, it’s a thing) have to confirm the Anthropocene’s existence. Then it has to be voted on by the International Commission on Stratigraphy

But even then, it’s important to proceed with caution. “We should set a time, perhaps 1,000 years from now from now, in which we would officially investigate this,” says Erie Ellis of The University of Maryland. “Making a decision before that would be premature.”

So, check back with us then.