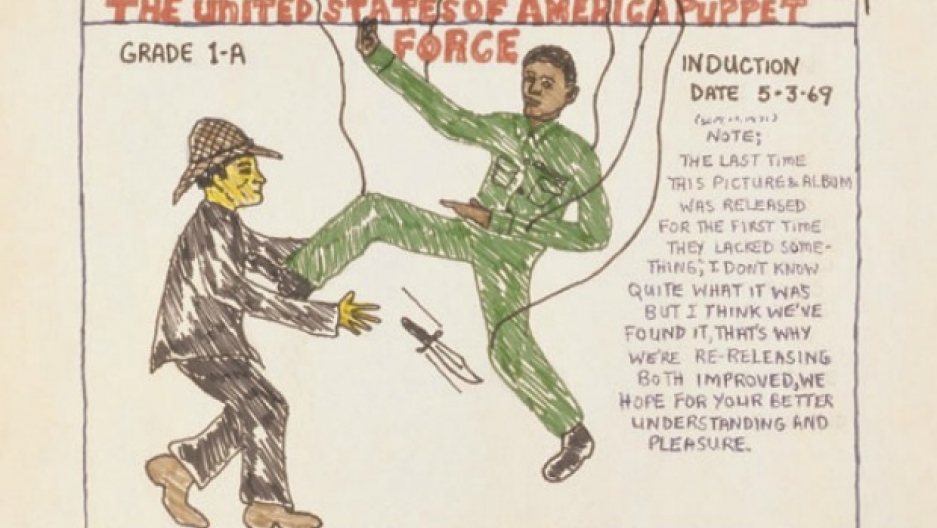 A decade ago, criminal investigator and part-time DJ Dori Hadar headed to his favorite flea market to dig through some records. He was there early, and he hit it big. "There were about 2000, so I had first crack at them," he recalls. In one of the boxes, he made a bizarre discovery: about 40 soul albums by an artist Hadar had never heard of, someone named "Mingering Mike." Hadar was suspicious. "I definitely would have heard of someone named Mingering Mike if he existed," he said. Something was off about the covers, too --- they were in the style of 60s and 70s soul album art, but they were hand-painted. And inside, instead of vinyl records were perfectly cut platters of cardboard, with grooves and labels painted on. 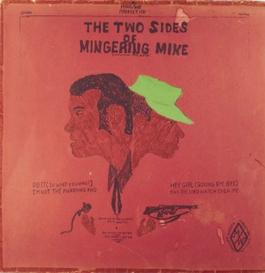 Intrigued, Hadar put his investigative skills to work. A few weeks later, he found himself face-to-face with Mingering Mike himself and discovered that Mike's career wasn't a hoax. Mike had composed songs since the late '60s, recording some of them at home, but they were never pressed onto vinyl. Instead, he created his own imaginary record label and a star persona for himself,even tracking his fictional rise up the charts.

Even though, four decades later, Mike doesn't want his real name used, Mingering Mike's collection of work is currently showingin the Smithsonian American Art Museum. Hadar says, "While Mike took all this seriously, I think he played around with it quite a bit. He just had an amazing, amazing imagination." 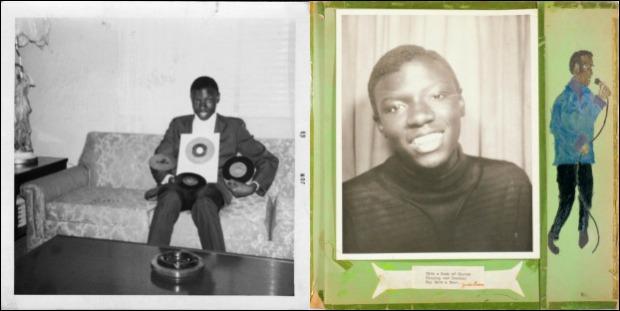 A photo of Mingering Mike alongside one of his album covers.
(Courtesy of Princeton Architectural Press)