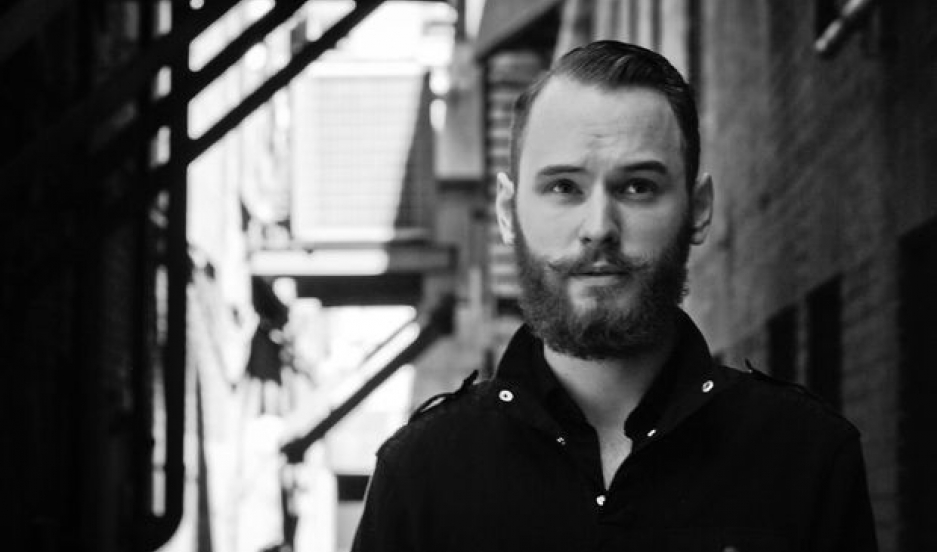 A young composer was scheduled to make his Carnegie Hall debut this month. Jonas Tarm, 21, a star student at the New England Conservatory of Music, had received a commission from the prestigious New York Youth Symphony after winning a competition for new composers. But just days before the concert, the New York Youth Symphony canceled the piece.

It had received an angry letter from an audience member who had heard an earlier performance, pointing out that Tarm’s nine-minute piece included a 45-second musical quotation of “Horst Wessel Lied (Song),” the anthem of Germany's Nazi party. The letter was signed “a Nazi survivor.”

Although he hasn’t heard the piece in performance, Alex Ross, music critic for the New Yorker, has read the score. According to Ross, Tarm’s music clearly doesn’t celebrate the Nazis. “How a composer presents a melody like this can change the meaning of it quite drastically,” Ross says. In the piece, the Horst Wessel melody appears first in the bassoons, which are typically used for comic orchestral effects. That’s followed by loud, ugly sounds from the rest of the orchestra, which eventually overwhelms the Horst Wessel melody.

“This melody is being equated with something dark and monstrous and grotesque,” Ross says.

In a statement explaining the decision to cancel, the symphony claims that Tarm, when confronted with the reference to the Horst Wessel song, refused to explain the meaning. (His program note for the piece was a brief quotation from T.S. Eliot.) “Given the lack of transparency and lack of parental consent to engage with this music, we could not continue to feature his work on the program,” the statement reads. Tarm, in a statement on his website, disputes this, claiming that he had made no secret of the musical quotation and that the symphony did not ask him about it until after the decision to cancel had been made. Both the symphony and Tarm declined to comment for this story.

Tarm grew up in Chicago, but was born in Estonia. He called his piece “Marsh u Nebuttya,” which means “March to Oblivion” in Ukranian. Tarm dedicated the piece “to the victims of hunger and fire.”

Ross thinks the quotation from the Horst Wessel song, along with the piece’s pointed title, suggest a commentary on Ukraine’s history under totalitarian regimes, both Nazi and Soviet. Ross points out that Horst Wessel isn’t the only musical quotation in the piece — it also incorporates the anthem of the Ukranian Soviet Socialist Republic. “There’s this very deep fear and trepidation in Estonia now about what [Russian President Vladimir] Putin is up to,” he says. “They see themselves as next in line after Ukraine.”

The lyrics to the Nazi anthem came from Horst Wessel, an early Nazi who was assassinated in 1930 and elevated to martyr status by the Third Reich.

Although the Nazi anthem is banned in Germany and Austria, it is not the first time a composer has incorporated it into a work. The Czech composer Pavel Haas, who was killed by the Nazis at Auschwitz, used the theme in an unfinished symphony. Karlheinz Stockhausen also incorporated it in an electonic score.

Usually composers deal with the melody by “surrounding it with an orchestral background that casts doubt upon it and undercuts it,” as Tarm did, according to Ross. But musical quotations can also be ambiguous; Ross cites the case of Dmitri Shostakovich’s Symphony 5, whose apparently triumphal ending has been read alternately as propaganda for Stalin and as an ironic critique of triumphalism.

“There are many other pieces in the repertory like that,” Ross says, “pieces that quote melodies associated with the Civil War South — ‘Dixie’ and Stephen Foster melodies. There’s a lot of charged, difficult material in the classical repertory and we can’t just grind to a halt and discuss it and try to pin down exactly what it means every time these pieces are played.”

This story first aired as an interview on PRI's Studio 360 with Kurt Andersen. Stephen Snyder of PRI's The World contributed to this article.