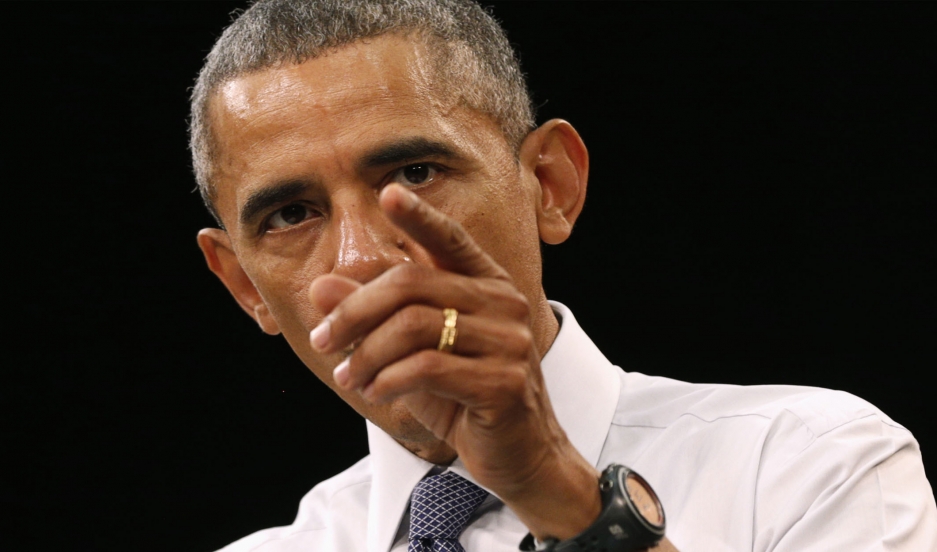 On Monday, President Obama signed an executive order that will freeze the US financial assets of seven Venezuelan officials who, according to the White House, have committed human rights violations.

Condemning Venezuela for human rights violations, President Obama has signed an executive order that will effectively freeze the US financial assets of seven Venezuelan government officials.

The president declared Venezuela on Monday "an unusual and extraordinary threat to the national security and foreign policy of the United States." This executive order comes on the heels of legislation that was passed in December by Congress to allow the US to "levy sanctions on Venezuelan officials involved in human rights abuses. It allows for the freezing of bank accounts, real estate or other property," according to a report from the New York Times.

Tensions have been mounting between Venezuela and the US for some time. Recently the Venezuelan government asked the US to cut their embassy staff by half and required visas for American tourists.

Monday's US sanctions followed the arrest of the mayor of Caracas, Antonio Ledezma — who has been charged with trying to overthrow President Nicolás Maduro's government.

According to the White House, the seven Venezuelan officials have committed serious human right violations, political corruption and violence. Among the seven: The prosecutor responsible for filing charges against Mayor Ledzma and other opposition leaders.

"We are deeply concerned by the Venezuelan government's efforts to escalate intimidation of its political opponents. Venezuela's problems cannot be solved by criminalizing dissent," said White House spokesman Josh Earnest on Monday.