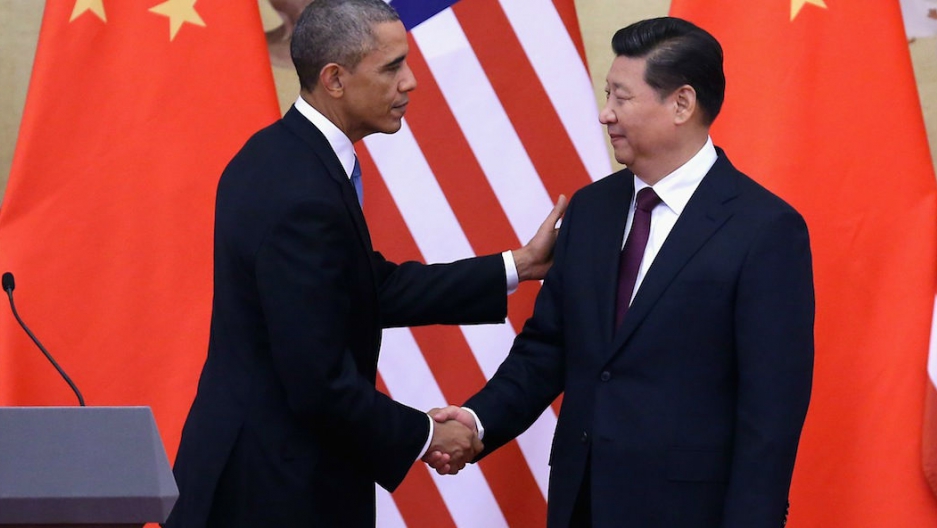 US President Barack Obama unveiled his proposed 2016 budget last week, and from its plans for student debt relief to raising taxes on banks, it's already generating buzz.

Obama's $4-trillion budget expands on the goals laid out in his latest State of the Union address. It aims to widen the middle class, help "hard-working" citizens get ahead, and replace "mindless austerity" with "smart reforms" that allow the government to spend and invest in the future.

Republicans, who now control both the House and Senate, have responded as you'd probably expect, given the ongoing gridlock in Washington DC. They want less spending, lower taxes, and smaller government, and another thing they want less of is national debt.

(If you want to understand how US national debt works, and learn, for example, that the percentage increase in national debt was higher under both Ronald Reagan and George W. Bush than Obama, go here.)

Who owns it? One common misconception among Americans is that our largest debt-holder is China.

Nearly two-thirds of US debt is held by domestic entities (65.6 percent) and the rest is held by foreign owners (34.4 percent). The biggest shares are owned by Social Security (16 percent), other federal government entities (13 percent), and Federal Reserve banks (12 percent).

That leaves around $6.1 trillion in foreign-owned debt. Latest numbers from the US Treasury Department break it down, and while some of the top owners aren't surprising (China) — others might be. Belgium? Taiwan?

Here are the top 10 foreign holders of US national debt:

The Treasury Department doesn't keep track of every nation that holds Treasury securities, but it does have numbers on the top 35 foreign holders. The top ten shed some light on the big players when it comes to US foreign debt; but the list arguably gets more interesting as you go further down. Who knew $13.7 billion of US debt is owned by Vietnam? Or that the US owes Kazakhstan $35.1 billion?