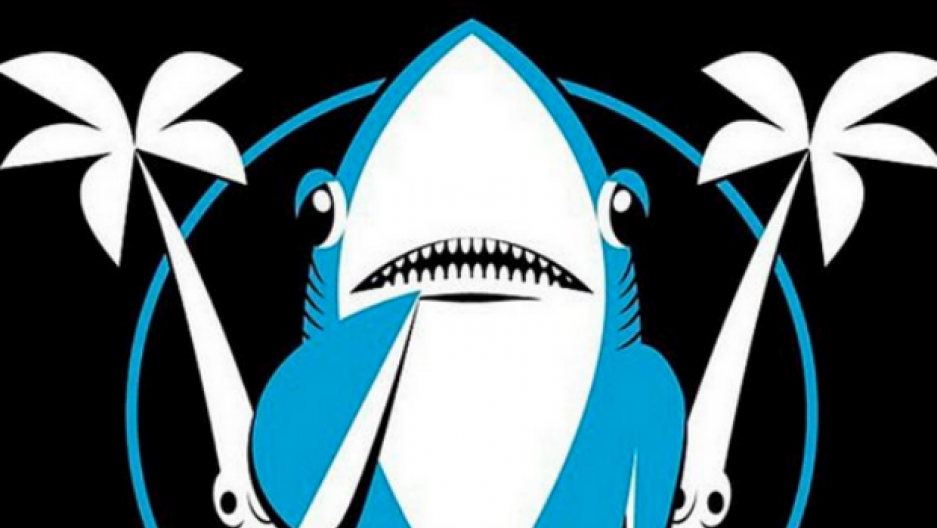 This week in "Thanks, Internet" ---Rihanna unplugs with two famous friends, The Simpsons go low-fi, Billy Joel gets ranked, two Neil Youngs for the price of one Fallon,and Left Shark tries to take over the world.

Love it or hate it, "FourFiveSeconds" is pop artifact. How often does one of the most popular pop stars in the world get in a roomwith the most interesting rapper of a generation? How often do the two of them invite the second-most beloved living Beatle? How often do they all wear matching denim? Never. Okay, once. If you love the song, Rihanna, Kanye, and Sir Paul will perform it at this weekend's Grammys.

The Simpsons have had countless memorable couch gags over the show's 26 years, including guest appearancesby Banksyand Guillermo del Toro. This week, we got an unofficial (but totally great)low-fi pixelated version of the show's classic opening credits thanks to Australian superfans Paul Robertsonand Ivan Dixon. The music, by Jeremy Dower, is equally low-fi andfun.

There's so much space on the internet; what to do with it all? Why not rank all 121 Billy Joel songs? These are presumably the thoughts that went through the head of one Christopher Bonanos at Vulture shortly before he ranked all of Billy Joel's 121 songs. Shortly after completing the ambitious list, Bonanos took on another master'sbody of work:

Harper Lee's books, ranked: 2. the other one, probably 1. To Kill a Mockingbird

If you love Jimmy Fallon, you certainly loved seeing his Neil Young impression come full circle this week. If you're not Team Fallon, this was the moment you had to eat your words. Real Neil Young and Jimmy Fallon's Neil Young performing "Old Man" on The Tonight Showisn't terribly funny, but it is rather amazing. 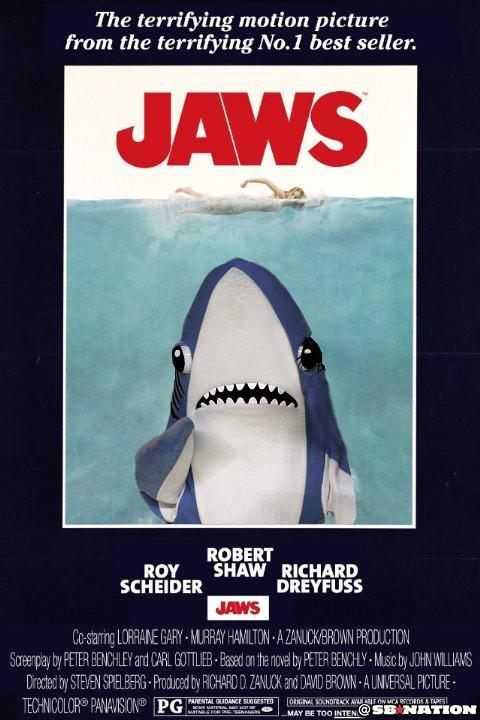