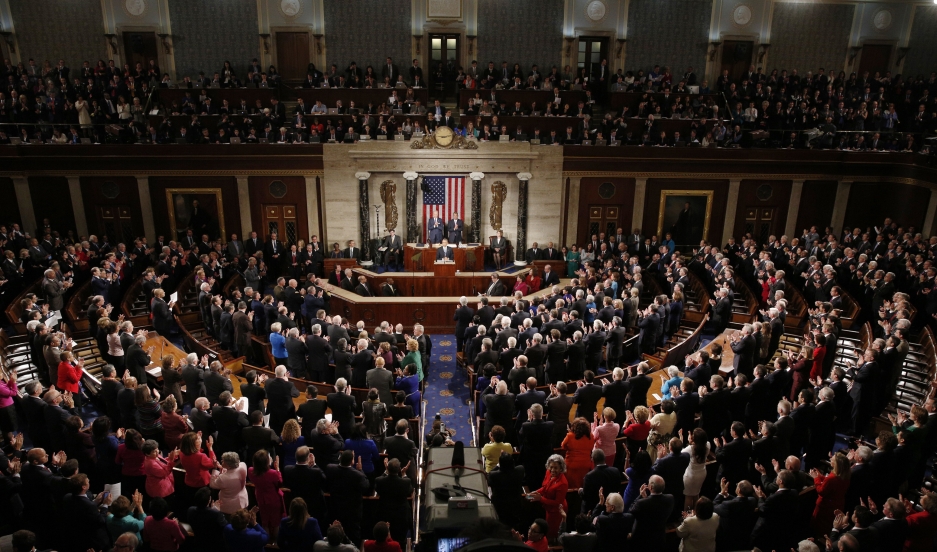 President Barack Obama receives a standing ovation as he delivers his State of the Union address to a joint sessino of Congress on January 20, 2015.

We get that the State the Union can't be five hours long, but President Barack Obama's remarks failed to even mention many of the threats, conflicts and important global issues we face today. Here are some of those topics:

As Obama spoke, Shiite Muslim rebels stormed the country's presidential palace. The siege took place less than a day after a clash between government forces and the rebel Houthis left nine dead. Yemen's president, Abdu Rabu Mansour Hadi, has been facing increasing pressure both from the rebel Houthi militants, who want more representation in the majority Sunni country, and from AQAP, the al-Qaeda branch that took responsibility last week for the Charlie Hebdo shooting.

The President's omission of the words 'al-Qaeda' marks the first time the terror group was not mentioned in a State of the Union since 9/11.

In case you were wondering, there isn't a single direct reference to Yemen in tonight's #SOTU address unless Obama goes off script.

Although Obama urged congress to pass legistlation connected to his Comprehensive National Cybersecurity Initiative announced last week, there was no mention of the strained diplomatic tensions caused by cyberattacks in the past month. The alleged involvement of North Korea in the hack of Sony Pictures has raised the issue that at this moment in history, there are no rules of cyberwarfare. North Korean aggression has caused headaches in the past, but the United States has said Pyongyang's reaction to the Seth Rogen-James Franco comedy "The Interview" — in a time when the importance of free speech is top of mind — crossed the line.

The jihadist group in Nigeria has been carrying out attacks on a wide scale, with just a fraction of the attention of the Islamic State insurgents in Syria and Iraq. Boko Haram's violence against Nigerian civilians caught international attention in April of 2014 with the abduction of 276 schoolgirls, and the continued threat from the group has sent an estimated 1.5 million refugees into neighboring countries. The January 3 attack on the towns of Baga and Doron Baga bring stories of fresh horrors, as satellite images show the decimation of thousands of homes and supports the rumored number of 2,000 dead.

Despite the open conflict in Gaza, the only mention of Israel during the State of the Union was in relation to diplomacy with Iran. This is in sharp contrast to his address in 2014, when Obama spoke of "an indepenent state for Palestinians, and lasting peace and security for the State of Israel." Since those words were spoken, Gaza has endured scores of attacks and another round of Mideast peace talks has broken down. Israel also is on high alert for retaliatory attacks from the extremist group Hezbollah, after Hezbollah claims that an Israeli airstrike killed a number of its members in Syria.

Here’s the mention of Israel, in relation to confronting Iran. #worldwatches pic.twitter.com/Ix3RnpoSJw

As the conflict between Syria's government led by President Bashar al-Assad and armed opposition rages on, the humanitarian effects of the violence has reached staggering numbers. According to the United Nations High Commissioner for Refugees (UNHCR), over 3 million have fled Syria to Turkey, Lebanon, Jordan and Iraq; and over 6.5 million are internally displaced within Syria. Because of the sheer magnitude of their numbers, refugees face uncertain conditions. On Tuesday, Lebanon moved to control the number of incoming Syrian refugees by requiring visas, a move that UNHCR representative Ninette Kelley says will have a "dramatic impact on the ability of refugees to enter the country."

Cuba got as many mentions as Iraq, Syria, and France combined. #SOTU15

In 2014, tens of thousands of migrants — most of the children and unaccompanied minors — flooded into the United States from Central America, mostly Honduras, El Salvador, and Guatemala. The surge taxed US immigration courts and brought immigration policy to the forefront throughout the summer and early fall. There was no mention of the thousands waiting for deportation hearings in US detention centers. 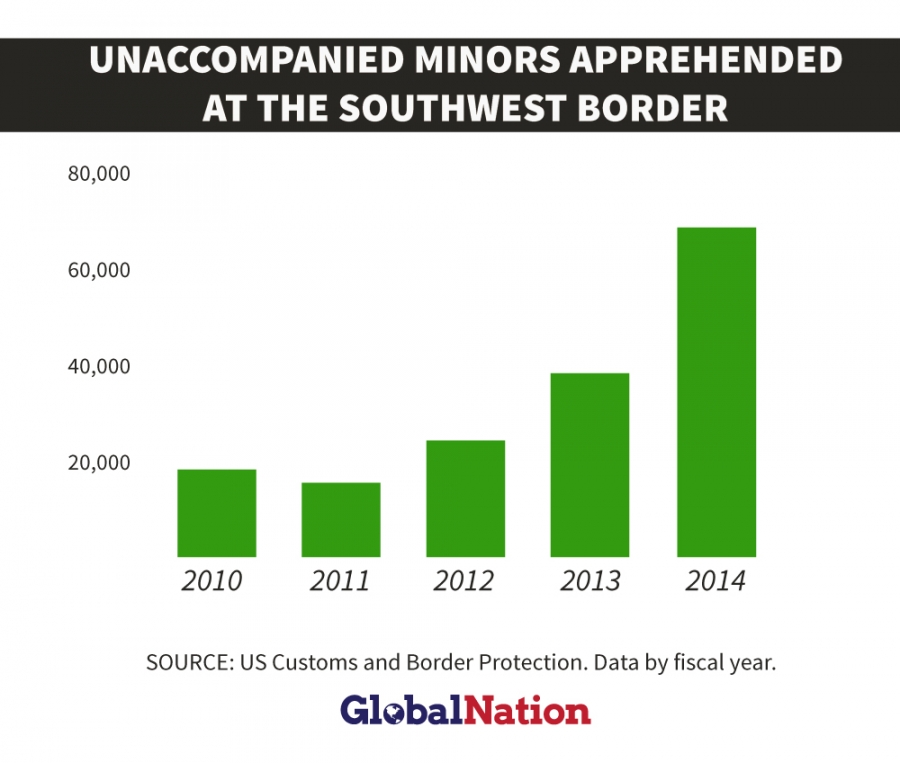