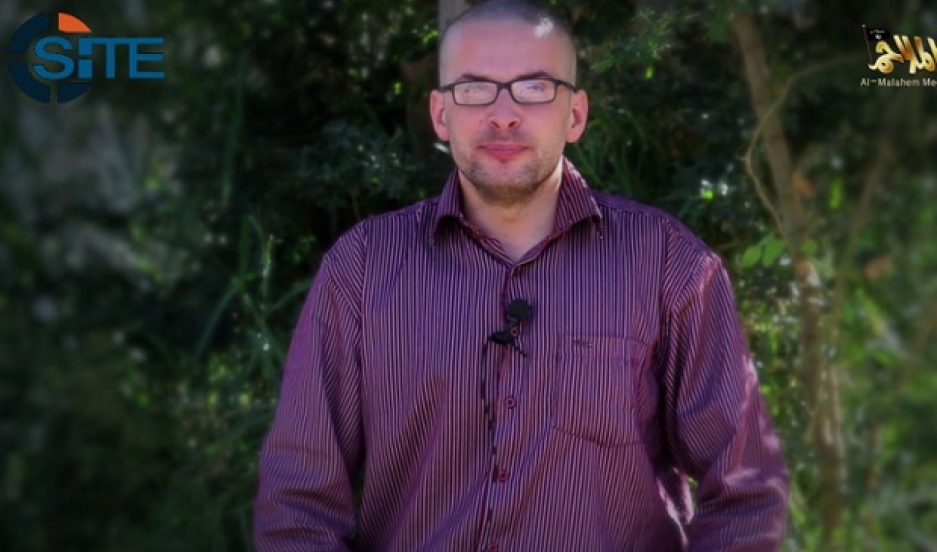 On November 25, in a cave in eastern Yemen, US Navy SEALs rescued eight hostages held by al-Qaeda. But one hostage, the one they were actually looking for, wasn't there.

The Defense Department and White House acknowledged on Thursday that British-American photojournalist Luke Somers was the man the SEALs intended to rescue. Instead, he was featured in a video released by al-Qaeda, in which he pleads for his life.

Somers, a British-born American freelance photojournalist had been working in Yemen for three years when he was snatched from a street in the Yemeni capital of Sana'a in September 2013.

Many people in Sana'a knew about the abduction, including Iona Craig of the Times of London. But she and other international journalists based in Yemen kept it secret at the request of Somers' family and the US government.

Craig, who was friends with Somers, says she was surprised and shocked to see her friend's message online. "His capture had been so long ago," she says.

The video from al-Qaeda follows an established pattern, Craig notes: "There have been other videos released [in Yemen] not attributed to al Qaeda with messages very similar to what Luke said — pleading for help, often giving a deadline — and all of those hostages have, in the past, been released."

But the video featuring Somers is "the first time, really, that al-Qaeda here has threatened a hostage in such a way. They've never threatened to kill a hostage before."

Craig believes the November 25 raid by the Navy SEALs provoked al-Qaeda to break with its precedent. Seven al-Qaeda fighters died in the rescue, and Craig thinks "this created an escalation, and has made al-Qaeda come out with this response and with this threat to kill him. As they see it, [the threatened execution] is almost a form of justice for the deaths of their own fighters."

The raid itself was also a first for Yemen, if not in efforts to rescue other prisoners in the Middle East.

"Obviously, decision-makers back in Washington, they've tried these kind of rescues before," Craig observes. "We saw it with Jim Foley in Syria. This is the first time they've tried this in Yemen, and we're seeing it's left Luke in a pretty precarious situation right now."