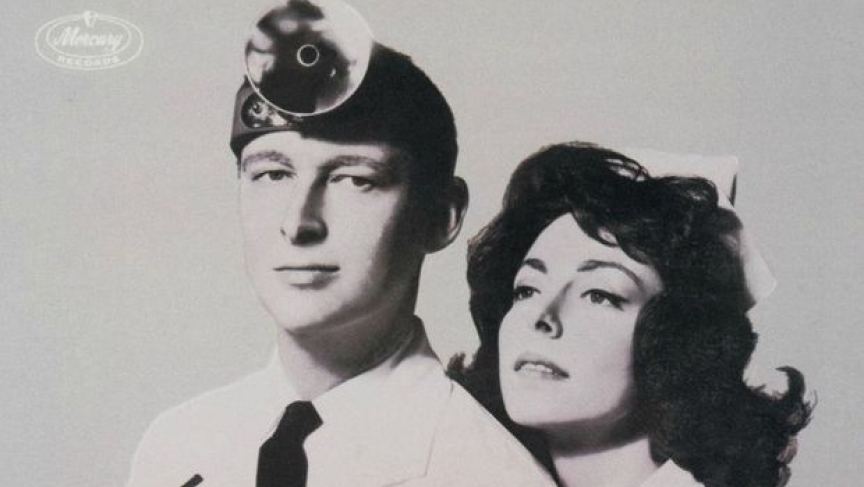 When I was a little kid growing up in Omaha, I loved listening to each of my parents' comedy records. Bob Newhart and Jonathan Winters were great, but the one that was most seductive, most redolent of a (New York) world of wit and urbanity and sophistication and hovering melancholy, was the Nichols and May album.

In eighth grade, a friend and I went to see the second movie Mike Nichols directed, The Graduate, at the mall. The new MPAA ratings system had not yet gone into effect, so free-range 13-year-olds were still free to buy tickets to a witty, sophisticated, slightly melancholic and very racy movie.

I entered the theater a child and came out, I felt, a young adult.

As an actual adult in New York, I met and chatted with Mike Nichols a few times at large social events and then, a few years ago, had dinner with him. This, I thought as I listened to amazing story after amazing story in a dining room at the Metropolitan Museum of Art, is the New York of my dreams.

The last time I saw him, at a mutual friend's book party, I mentioned a piece I'd just written about Kurt Vonnegut — which launched him on a surprising, generous, breathtakingly knowledgeable exegesis of Vonnegut. I wanted to take notes.

I know plenty of people who are variously smart, or funny, or thoughtful, civilized, erudite, entertaining, accomplished. But all those things at once and so extremely? Mike Nichols wins.

Nichols died Wednesday at the age of 83.