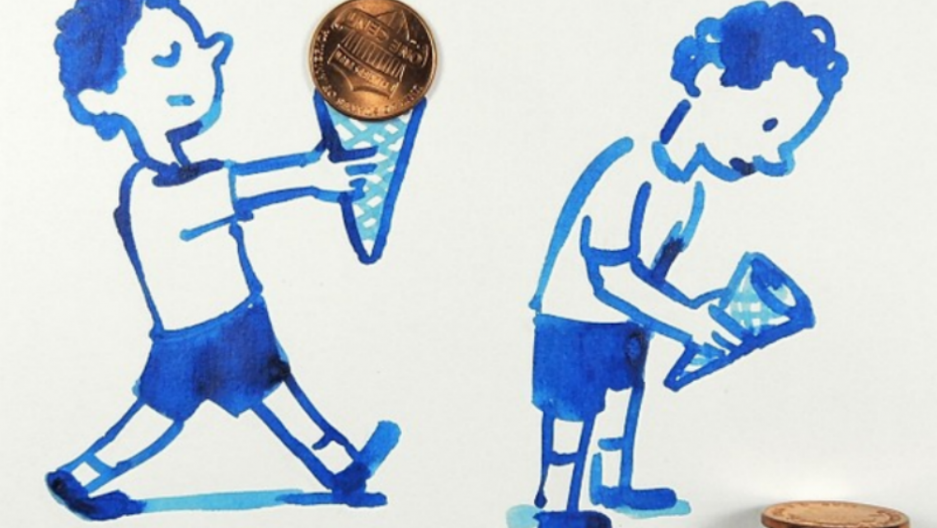 If you're an illustrator with a dozen and a half New Yorker covers in your portfolio, several popular children's books, and your own blog at the New York Times, you're doing something right. But Christoph Niemann isn't resting on any laurels.

"The one amazing advantage of the internet is you have more space," the Berlin-based artist says. "In print, you can't go to an editor and say, 'Give me fifteen spreads, I have this great story to tell." But the technology has also freed him from a sequence of static images. The artist has expanded his vision to incorporate tools we've become familiar with (GIFs, video, animation, slideshows) to do things we haven't seen before.

This summer, Niemann asked one of his many employers, The New York Times, if he could cover the World Cup. His pitch was one only an artist of his caliber could make: "I would really love to go to Brazil and do something about the World Cup. Will you please pay for my trip and trust me that something will come out at the end that will be intriguing? And I have absolutely no idea what that could be." 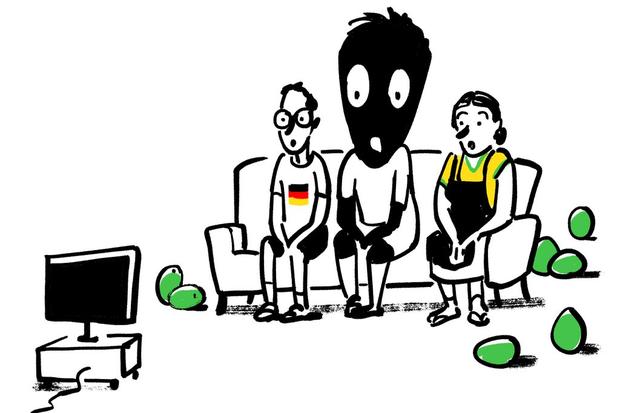 What Niemann delivered was "My Travels with The Curse of Maracan"a slideshow of text, animation, photo, and video set to music. The artist uses every trick in the internet's book to tell the story of the nation's traumatic World Cup loss of 1950, which has hung over the team ever since. (His story went live about a month before that curse seemed to come true in Brazil's stunning semifinal loss to Germany.) The New York Times had never done anything like it, and it went over well. "You always bank on the visual savviness of the readers," he says of using as little text as possible in his work. A recent convert to Instagram, he feels that these platforms are making us more sophisticated interpreters of the image. "You can use this visual literacy to tell stories."

Much of Niemann's work in print, online, and on Instagram, appears spontaneous -- inspired in and by the moment. His profound GIF image about this summer's terrible news is an example of how simple his work seems. But it takes a lot of time to get there. "The simplicity that I try to create is often dealing with a very complex set of issues," he says. "I try to take away elements until I reveal the essence of that issue, and this is a long process. I like the feeling of having something presentable so much that I gladly accept the agony." 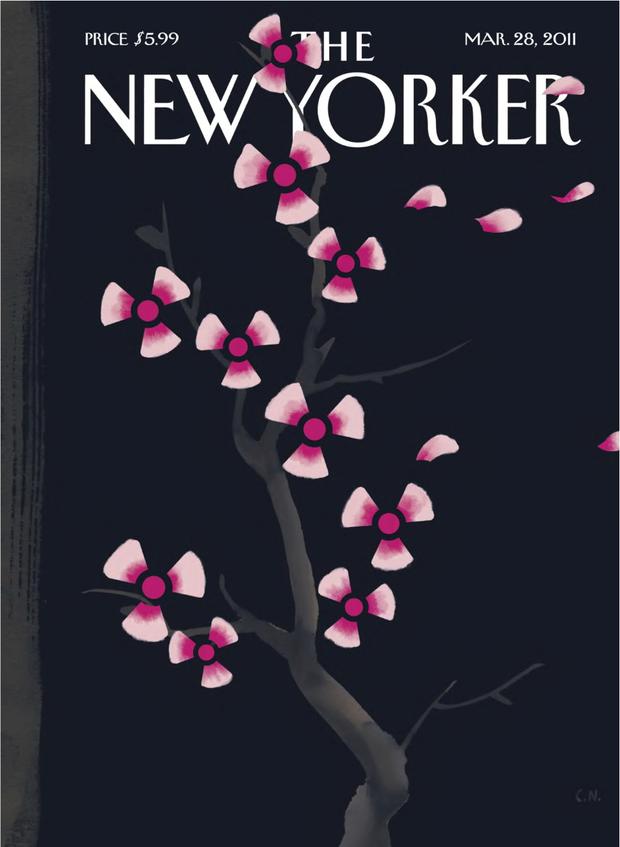 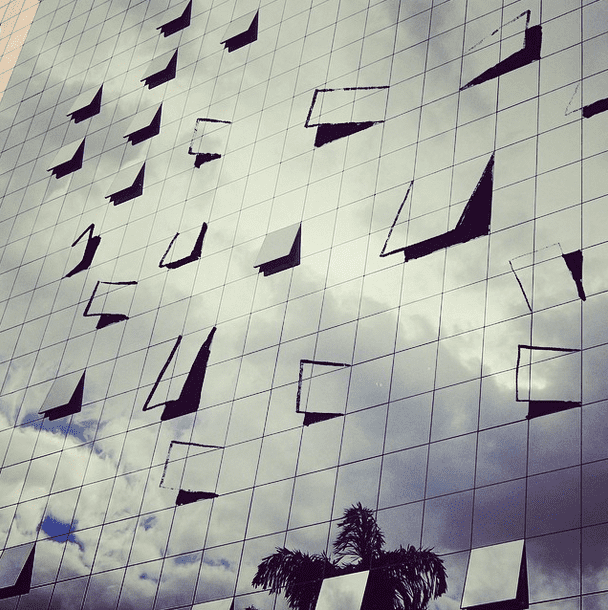 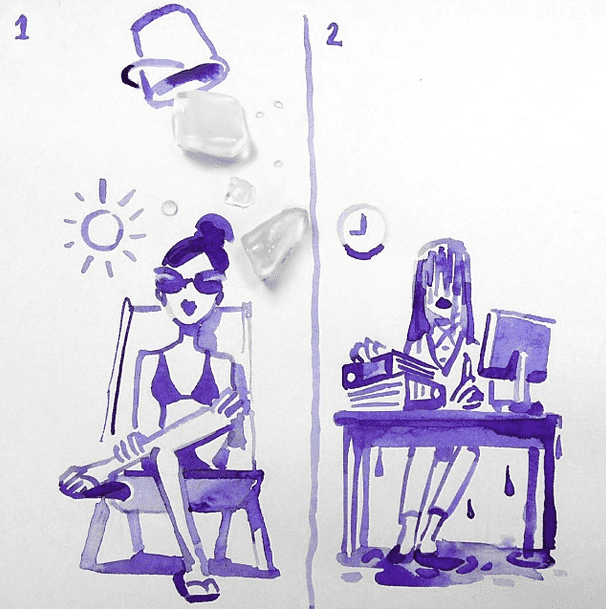 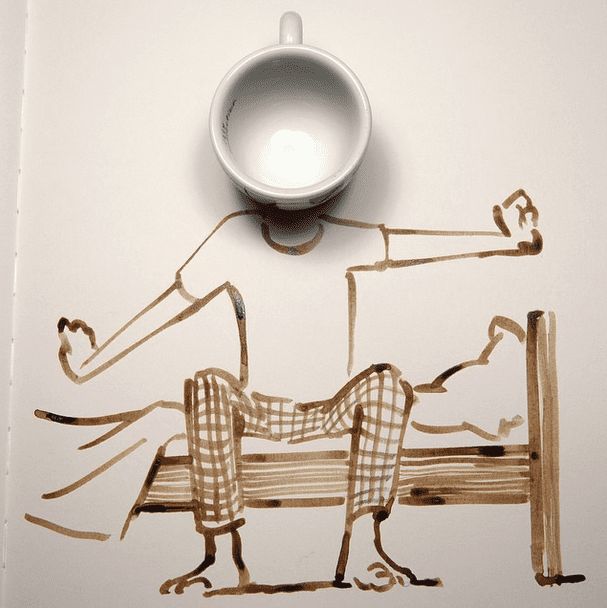