On September 18, Scots will go to polls to vote on independence from the United Kingdom. If they vote to leave the UK — and polls say it's looking better for the "Yes" cause — what will happen to the world-famous Union Jack?

The blue and white Scottish flag, the Saltire, would obviously take on new meaning. But it also forms part of United Kingdom's Union Jack, along with England's Cross of St. George and Northern Ireland's Saltire of St. Patrick. 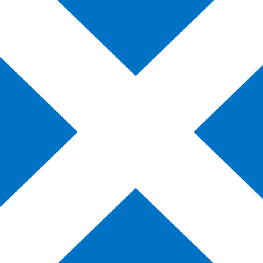 So do you just pull out the blue and white?

“It’s not that simple,” says Graham Bartran, the chief vexillologist — that's another word for flag expert — at The Flag Institute in London. “It’d be like saying to an American, ‘We’re going to take the red stripes out, so you’d have a white flag with a blue corner and fifty stars on it.’ I don’t think they’d feel it was their flag anymore.”

Bartran says redesigning the flag opens up a veritable can of worms. “As soon as you say you’re going to change the flag, you have to start to listening to everyone who has their own ideas of what they want to change it to,” he points out.

For example, the Welsh have complained for many years that they are not explicitly represented in the Union Jack. Wales is a principality of the United Kingdom and is technically represented by the English cross of St. George, but they don’t have their own symbol on the flag. 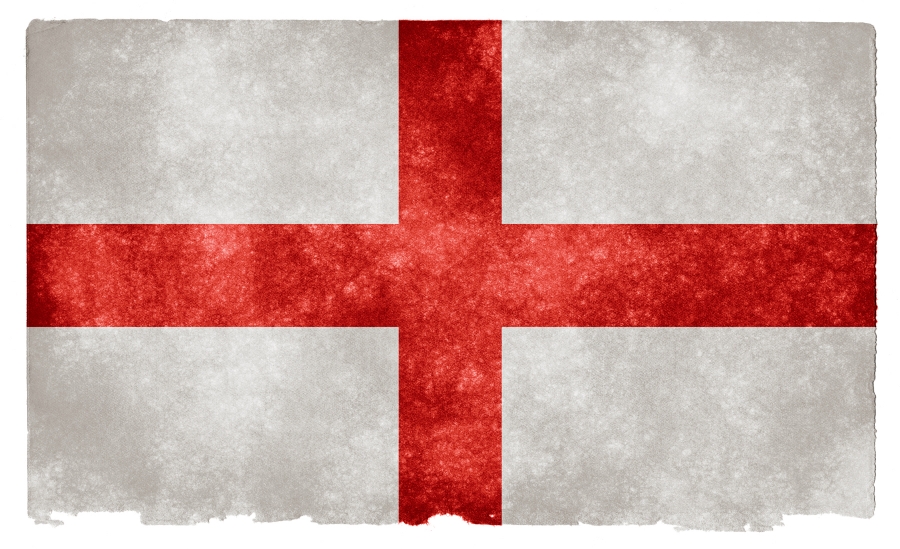 Then there’s the question of the Christian characteristics — all those crosses — that make up the flag. In a multicultural, diverse United Kingdom, how do you represent other British beliefs?

“Do we have to have a star and crescent? A Star of David?" Bartran asks. “What has started off as a very simple design is becoming very, very complicated, very quickly.”

Symbols on a flag can sometimes seem arbitrary as the modern world becomes an increasingly global place. But Bartran says those symbols still carry huge weight.

“People need the anchor of identity and flags are a very important part of that identity,” he says. 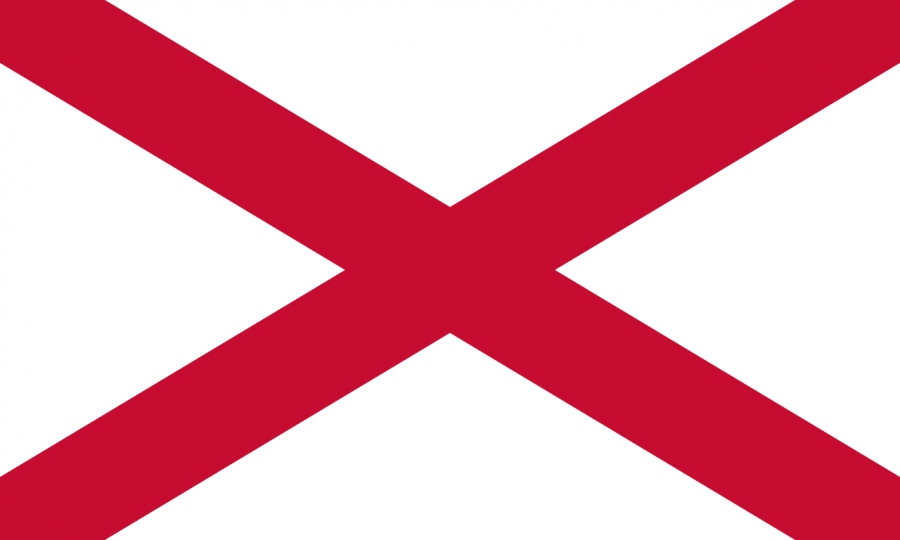 The other issue that Scottish independence would raise is the very name of the United Kingdom itself. No longer would there be two kingdoms — Scotland and England — united, so the United Kingdom wouldn’t be as fitting a name. And the "Former United Kingdom” has some obvious acronym problems.

The moniker of “Great Britain" is also problematic, Bartran says. Great Britain refers to the largest British isle, which is made up in large part by Scotland.

Bartran has come up with his own name: Engwalni. That’s the first few letters of the remaining parts of the United Kingdom: England, Wales and Northern Island.

Needless to say, the idea hasn’t quite taken off. But it speaks to the complexity of the issue.

“What you’re doing is you’re taking a structure that is 400 years old — and is so embedded in everything we are — and trying to undo it," he says. "It’s a really complicated task."