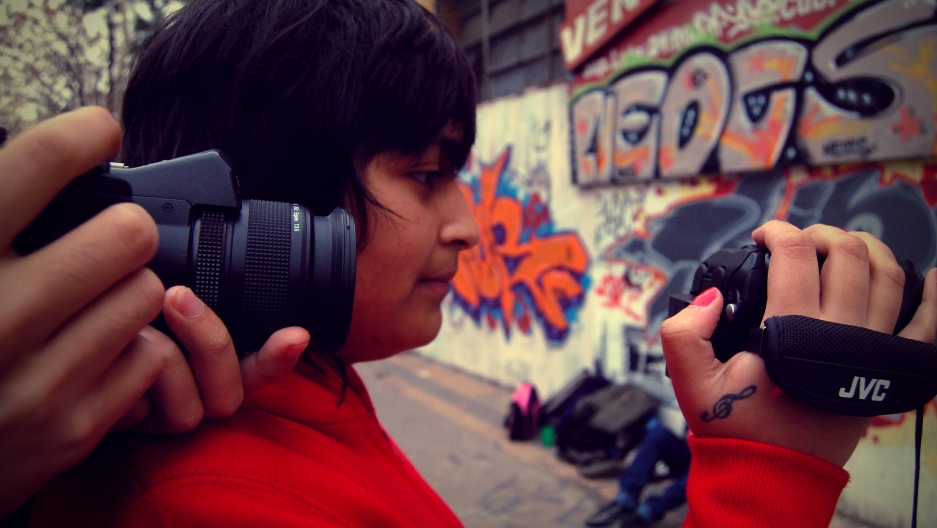 Using a measure of creativity called the Torrance Test, researchers have been saying yes since the 1990s. The creativity of adolescents has noticeably declined, they claim.

But Katie Davis of the University of Washington has published a new study that gives a more nuanced view of this apparent decline. Davis claims that while creativity in writing has declined among adolescents over the past 25 years, creativity in visual art has actually increased.

Davis acknowledges that “something as large and sweeping as creativity is very difficult to measure.” To do so, she and her colleagues developed a complex coding scheme to analyze the structure and the content of creative writing and visual art.

According to their measures, the creative writing of today’s adolescents has become more mundane. Davis says their writing showed a “greater adherence to the everyday and less experimentation” than writing from the early 1990s. Back then, kids' writing had more surrealistic and absurdist elements, Davis says, whereas the more recent pieces “tended to have characters and settings that mirrored what we thought were probably the authors’ own contexts.”

“Young adult fiction is often focused on dystopias, [like] The Hunger Games and other similar stories," Davis says. "[Those stories] are actually very similar to the kinds of writing we were seeing in young people in the early 1990s, but it's not reflected in the type of writing that young people are doing today.”

Davis lays the blame for some of this apparent literal-mindedness on educational initiatives that place increased emphasis on passing standardized tests — leaving little room for experimentation and risk-taking.

In the visual arts, however, Davis says researchers found a striking increase in the complexity of the works they reviewed. She chalks this up to three important trends. First, there are many more tools available to young people now compared to 25 years ago. There is also a new and potentially large audience online, including websites like deviantART, where young artists can get “valuable feedback that might push them forward in their work.”

The third trend, Davis says, is the advent of the Internet, where there’s just “more fodder for the imagination.”

But before you start applauding, Davis adds an important caveat: “If you look at the numbers and the [percentage] of young people who are creating art and posting it online,” Davis says, “only about ten percent of them are doing that.”

What about the other 90 percent? “It was a dark and stormy night...”