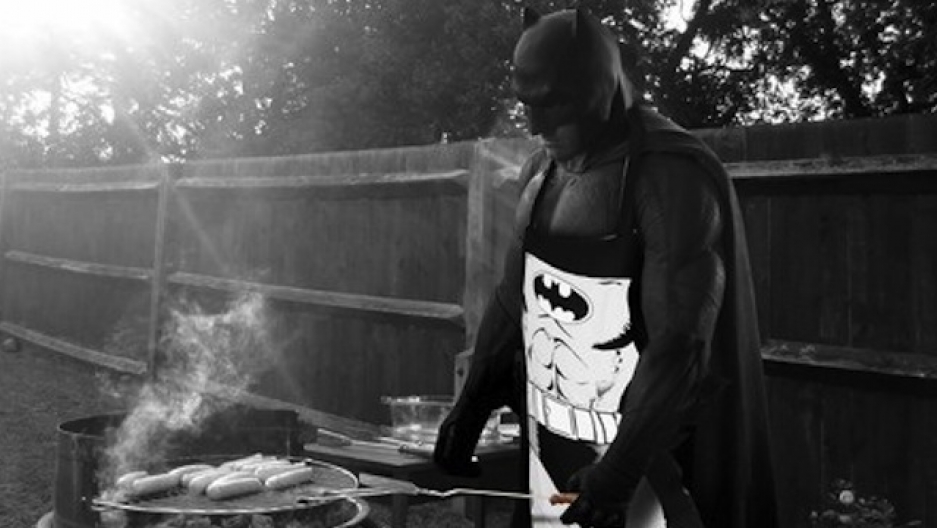 When you mess with Canadian Commander Chris Hadfield, you're messing with his one million Twitter followers. That's what we discovered this week when the rights to Hadfield's famous cover of David Bowie's "Space Oddity" expired and the videopromptly disappearedfrom YouTube.

Hadfield's music video and his in-flight experiments did more to publicize the International Space Stationthan NASA has in a decade. Fans instantly uploaded mirrors of the video and flooded David Bowie's less successful social media accounts with emotional pleas for an exception. Unfortunately, copyright laws hold even in space.

If there are rules to making a viral video, "HAIR MUSIC The Experiment," in which a man plays a violin made from another man's still-attached hair, follows them all: Although the 9/11 Museum isn't open to the public for another few days, we got our first glimpsesthis week. As expected, it's filled with harrowing images and artifacts from September 11, 2001. But there's also a massive, serene work of art. In fact, it's the only work of art that was commissioned for the museum.

Spencer Finch's "Trying To Remember the Color of the Sky on That September Morning" is comprised of 2,983 pieces of paper, one for each victim of the September 11 and 1993 attacks on the World Trade Center. Every panel is a unique shade of blue --- Finch's attempt to recall the true color of that September sky and the acknowledgment that it's an impossible undertaking. "It had to be about that human quality of remembering," he told the New York Times. "How it's so fuzzy in some ways, and in other ways it's so completely clear."

Finch has used this approach before, most notably in "Trying to Remember the Color of Jackie Kennedy's Pillbox Hat," but the memorial seems like the ultimate realization of his work. Can't wait to see it in person.

There's heartbreak and then there's Sharon Van Etten's "Your Love is Killing Me," an epic ballad released this week.

Either Van Etten was brutally betrayed or she's a master storyteller capable of expressing deep empathy. Either way, we stand to reap the bittersweet benefits when her new album arrives later this month. Man of Steel director Zack Snyder began tweeting teases for his Superman sequel this week, but Superman himself was nowhere to be seen. Instead, Snyder was sharing photos of the Batmobile and a glum-looking Ben Affleck Batman. (The Dark Knight has more fanboys and will face off against Superman in the second installment.)

What's most amazing about the Sad Batman meme is how quickly it happened. Within an hour of Snyder's tweet, fans and budding comedians had already posted more than a dozen images of his new dejected Batman in quotidian scenarios. Here are some of the best: