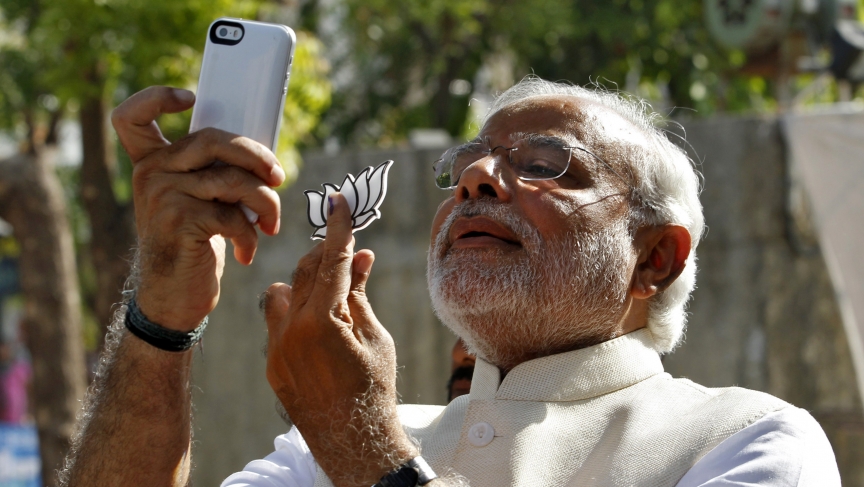 Growing up in India, I'd sometimes drop my cricket bat in the middle of the game and say to my friends, "I'll be right back. Going to Pakistan."

None of them would raise an eyebrow. They knew I meant I was off to the bathroom.

I grew up with strong feelings about Pakistan. It was my enemy.

My friends and I wished the worst things for Pakistan, and disliked losing to them — on the battlefield, or the cricket field.

Every time a terrorist attack happened in India, we blamed it on Pakistan and wished our prime minister would declare war.

I thought that's how every Indian should feel; the more you hated Pakistan, the more patriotic you were.

Then, 10 years ago, I moved to the United States, and, for the first time in my life, I met a person from Pakistan. Then I met another Pakistani. And then, another.

We spoke the same language, ate the same food, told the same jokes and felt passionate about the same sport. We had so many things in common that I often forgot we were not from the same country.

Right now, a general election is taking place in India. Narendra Modi, the candidate for the Hindu nationalist Bharatiya Janata Party (BJP), is expected to become the next prime minster. He’s the chief minister of Gujarat, the northwestern state bordering Pakistan.

Modi is controversial. In 2005, he was denied a US visa because of his alleged role in the Gujurat riots in 2002, where about 1,000 people died, most of them Muslim.

Some of my friends from Pakistan express concern about Modi and they've asked me what I think of him.

In my previous life, I might have voted for Modi.

But now, he makes me nervous.