The World's Marco Werman makes a call out to our #YourWorld hashtag.

As 2013 came to a close, I took a look back on my favorite stories of the year. I loved the probing, emotional reporting of Anders Kelto in a South African township school, and the fierce debate that Mary Kay Magistad's report on so called "leftover women" in China generated on social media. So yesterday, I asked the rest of my colleagues: What were your favorite stories of 2013?

Explore the map above to see our newsroom picks for their favorite stories of 2013.

As social media weaves its way into the way we consume and define news, we've worked hard at The World to listen and respond to the global conversation around the topics our show addresses. In the best cases, we've used social media platforms to inform our journalism and add context and depth to the issues you hear on the radio. Here are some of my favorite social media projects from 2013: 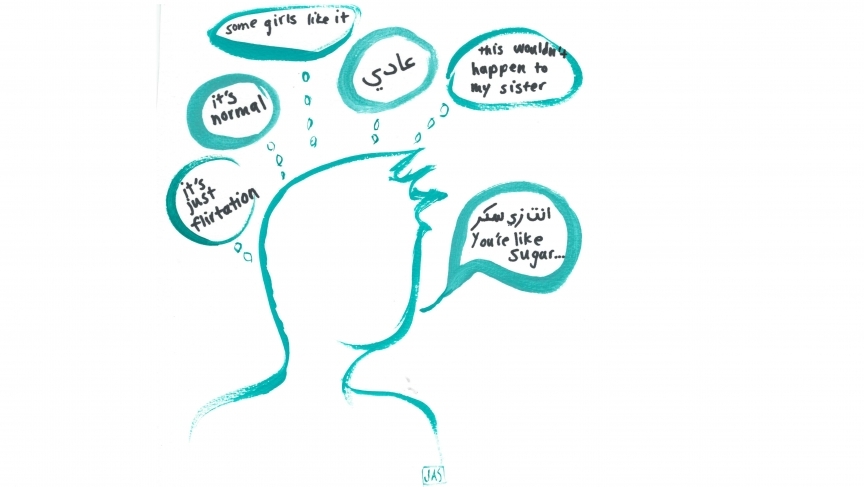 Julia SimonOne story that made many of our newsroom's list of favorites was Rhitu Chatterjee's profile of Sarita Meena, a 12-year-old who is part of the first generation of girls going to school in her remote village in northwestern India. It was a rare optimistic perspective on the tenuous gender dynamic in India, in a year marked by protests and discourse about gender violence and the role of women in Indian society. Rhitu's story added to our "World Gender" reporting in 2013, catalyzed by the protests that rocked India after a 23-year-old university student was gang-raped on a public bus in Delhi on Dec. 16, 2012.

Inspired by the South Asian American Digital Archives project, "First Days" is a collection of stories that illuminate immigrants' first days in America. When the series first aired in August, we asked our listeners and followers to share their first days stories with the hashtag #FirstDays. The stories we've been collecting since have been featured both on air and on our Global Nation Twitter feed.

The COSAT Choir Performs on VimeoAll year, reporter Anders Kelto followed the fortunes of a public high school in a low income township near Cape Town, South Africa. Throughout the school year, Kelto and the rest of the team has participated in a conversation around the hashtag #SchoolYear and teachers from around the globe have shared their experiences through the Twitter handle @PRISchoolYear. In October, we hosted a Facebook chat with senior Tandie and her fellow classmate Sive, where they answered questions from our listeners about their experiences in the past year.

Alongside our summer series "What's For Lunch," stories that examined the challenge of keeping ourselves fed in a time of rapid social and environmental change, we launched an Instagram campaign that asked our followers: "How has your lunch changed because of environmental concerns?" Over 100 fans submitted photos of their lunch and participated in a discussion about what they were consuming, how it's changed, and how they aspire to change their habits in the future.

And for 2014? We want our journalism to reflect your interests. Leave your thoughts and curiosities using the hashtag #yourworld, drop a comment on pri.org, or on any of our social media platforms.