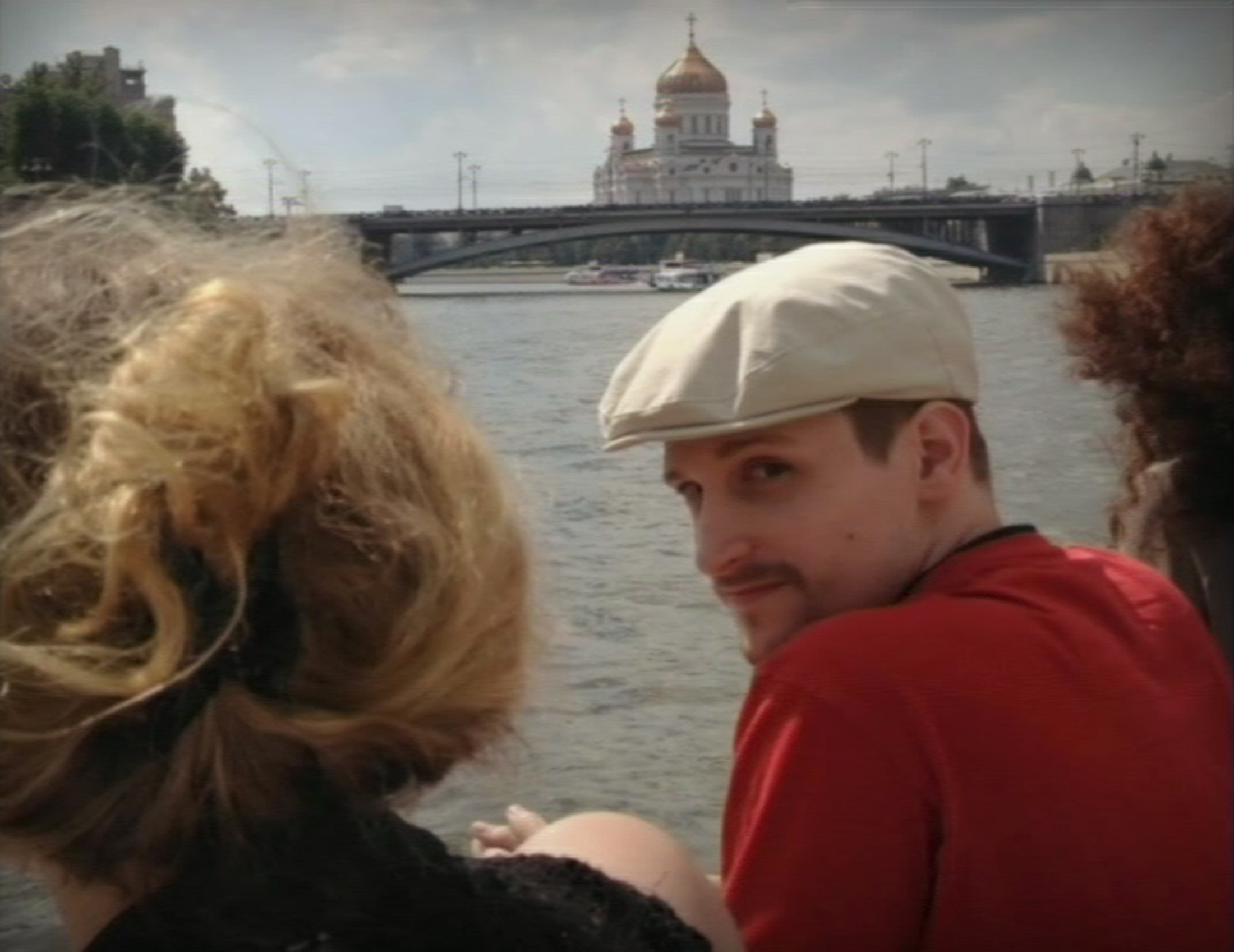 Edward Snowden is seen in front of the Christ the Saviour Cathedral in central Moscow in this image taken from video footage shown on Russian television channel Rossiya 24 on Oct. 31, 2013.

Edward Snowden is apparently pretty popular in Russia, the country that has granted him asylum. And now, he reportedly has a job there.

"The assumption is that he'll be working for Vkontakte, which is essentially a copy of Facebook," says Charles Maynes, an independent journalist based in Moscow. "When he first took asylum here in Russia, the owner and found of Vkontakte offered Snowden a job publicly."

And the type of job? Security, of course. Vkontakte's founder, Pavel Durov, said he would be happy to have Snowden on his team to secure users' privacy data.

Of course, this is all speculation. No information has been released on Snowden. "He's been basically invisible," says journalist Maynes.

Maynes isn't sure if Snowden needs a job. "Certainly the Russians are taking care of him," he says.

He says Snowden has been portrayed as a hero and a freedom fighter. "He is also portrayed constantly as someone who is under extreme threat from American security interests... a target for assassination or something else by the Americans."

Maynes says there is some gloating by the Russians "over the fact that Snowden leaked all this information about the American surveillance system, the one called Prism, by the NSA." He points out that the gloating is a bit disingenuous "because the Russians have their own version of this. It's called SORM. It’s a massive interception surveillance system that was dreamed up by the KGB in the 1980s … in a lot of ways, it’s very similar."