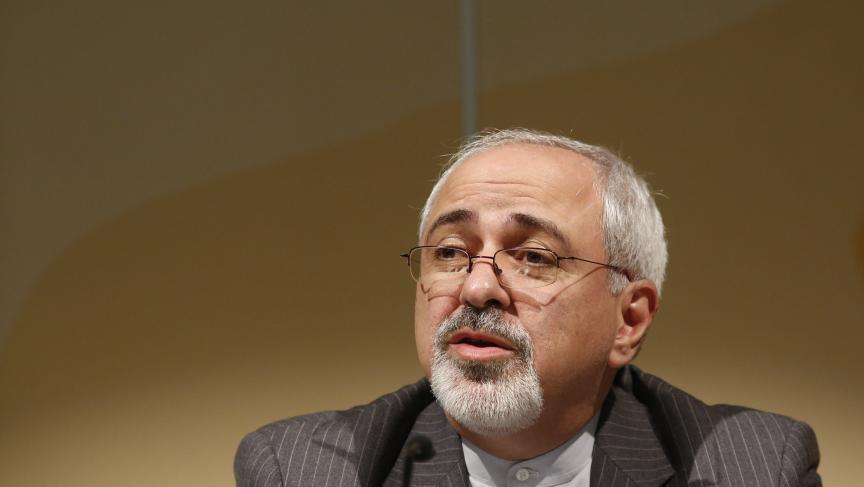 The latest round of talks on Iran's nuclear program between Iran and six world powers (the United States, Britain, France, Russia, China and Germany) is over and most people felt pretty good about what happened.

No breakthrough, but all sides said the talks were positive.

The one negative note? Iranian foreign minister Javad Zarif’s bad back. He was reported to be in a lot of pain during the talks and even rode in a wheelchair.

A few days prior to Zarif’s trip to Geneva, he wrote on Facebook that he had to check into a hospital because of severe back pain. Once in Geneva, some of his fellow negotiators offered advice on handling his back pain. And that, interestingly, could actually help in the negotiations, according to former US Ambassador Ryan Crocker, who served the US for more than 30 years.

Crocker says it might not lead to a breakthrough, but things such as back pain can help break the ice in complicated negotiations.

Crocker recalls a time when he shared his “respect and admiration for Iranian history and culture” with Iranians on his first foreign assignment in Iran. And one of his Iranian counterparts talked about the time he studied in the US.

"These things all develop an atmosphere in which it may be a bit easier to deal with the tough issues," he says.

But that's no substitute, he says, for "hard negotiating."