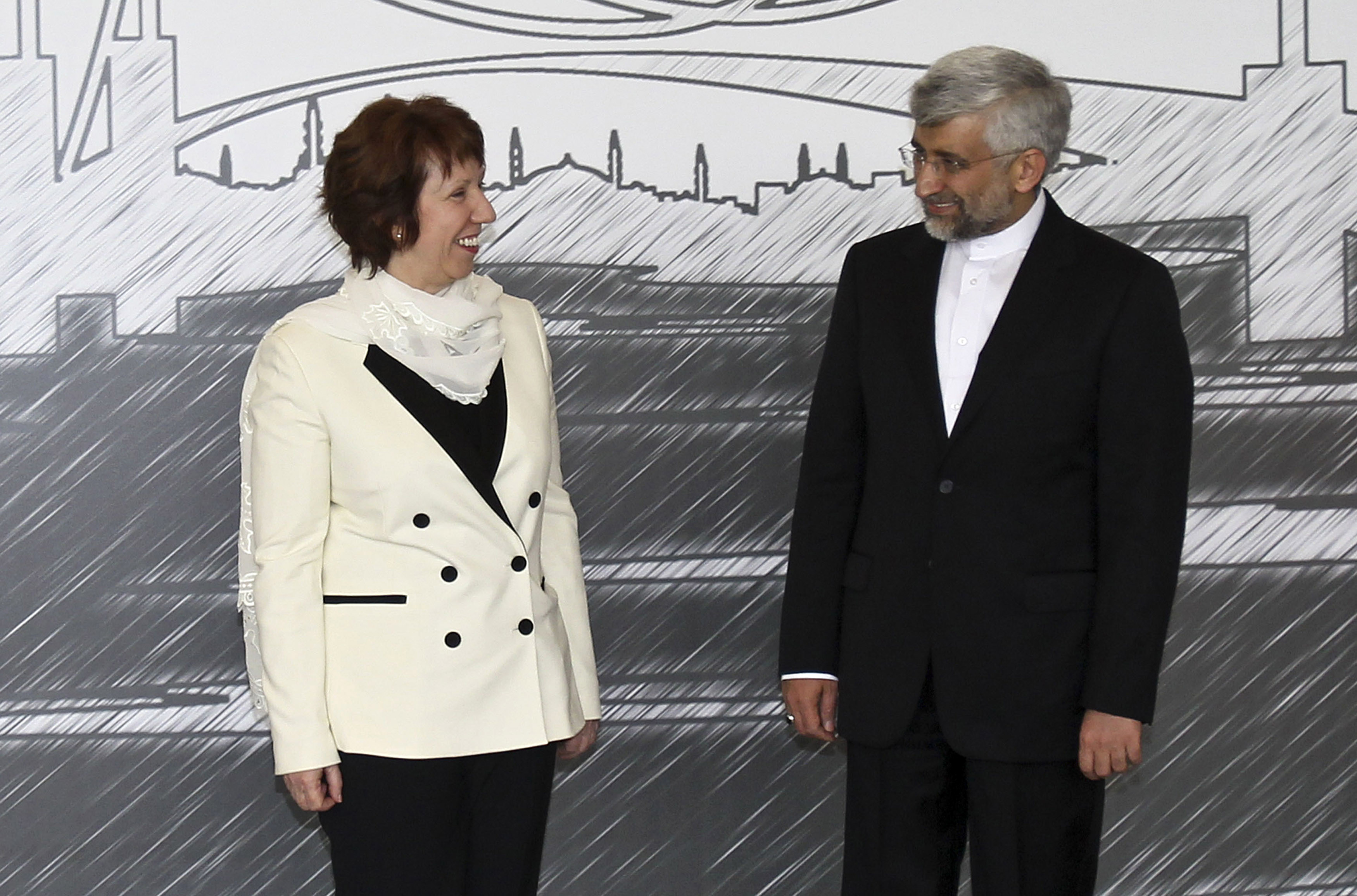 A new round of talks are underway in Geneva between Iran and the group known as the P5+1 (the five permanent members of the UN Security Council - Britain, China, France, Russia and the US - plus Germany).

All eyes are on the delegations to see if they can reach a deal on Iran’s nuclear program. But many eyes are also on the delegations’ members, to see how they act and even what they wear. Having Iranians sitting on the opposite side of the table brings its own complexities. Behavior that might seem trivial to Western diplomats could turn out to be politically consequential for the Iranians. 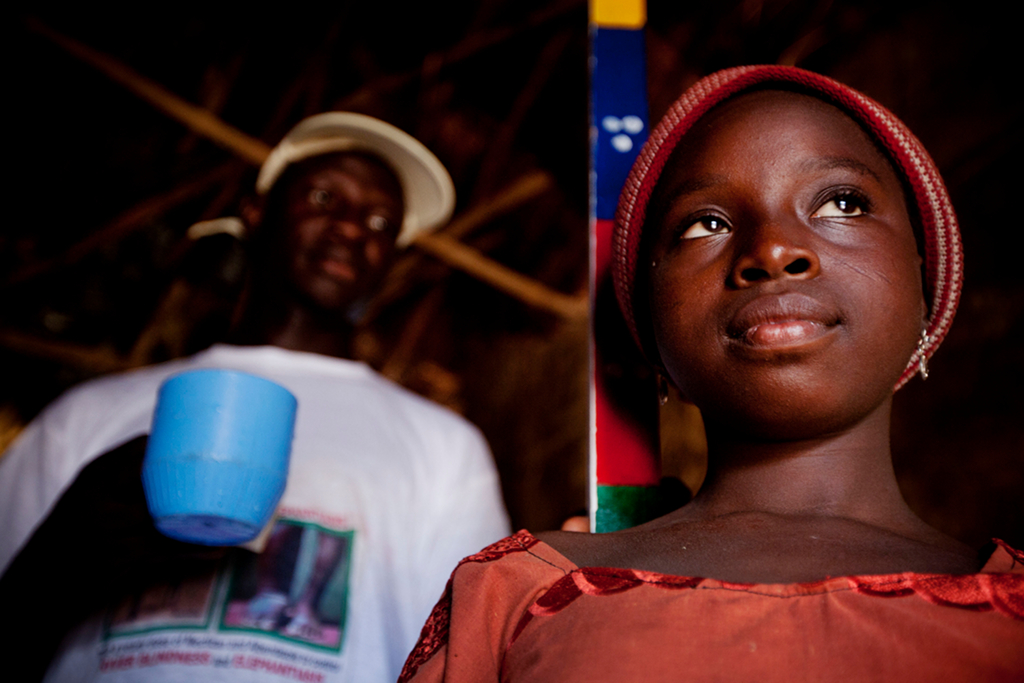 Take, for example, Catherine Ashton, the European Union’s foreign policy chief. She has been heading the EU delegation in the negotiations with Iran for the past few years.

When Ashton met with Saeed Jalili, Iran’s chief nuclear negotiator, during talks in Istanbul back in 2011, she was cautious not to shake hands with him or make any physical contact — behavior deemed immodest by conservatives in Iran.

In the next meeting with the Iranian delegation, Ashton arrived wrapped in a large white scarf that covered the opening of her jacket. Iranians on social media immediately took notice and users commented on her change of style.

But the wardrobe experiments didn’t end there. In the next meeting Ashton covered up even more, wearing a longer jacket.

Iranians on social media used the changes in style to come up with jokes. One website even published a doctored photo of Ashton in the full-length, black chador.

Iranians are very creative when it comes to making jokes on social media. For them, even something as serious as the nuclear issue can turn into a great subject for online humor. One recent example is the reaction to Israeli Prime Minister Benjamin Netanyahu's implication that Iranians are not allowed to wear jeans.

With a new round of talks underway, Ashton may be glad she’s not the subject of fresh jokes — so far, anyway.  But there's already been a stir over a wall relief, inspired by Michelangelo’s “Creation of Adam."

It covered one of the walls in the building where the talks were being held. It depicts a naked man, Adam, connecting with God.  It was masked by a large white screen to avoid offending the Iranian delegation.