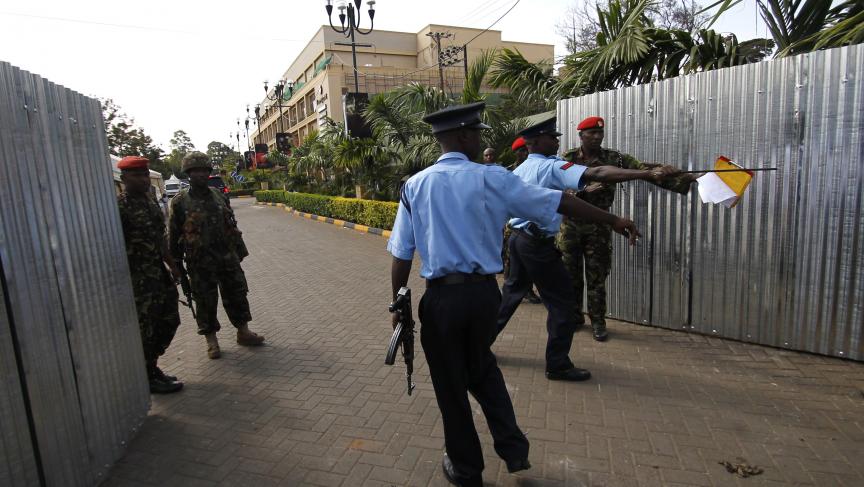 There are accusations the Kenyan military forces who responded to last week's shopping mall terrorist attack deliberately prolonged the crisis to allow themselves time to loot items from shops — like designer suits, watches and electronics.

Larry Madowo, a news anchor with NTV Kenya in Nairobi, said the allegations are based on some grainy footage that appears to show soldiers removing items from stores, as well as pictures and videos from shop owners who have returned to their stores in recent days only to find safes broken into and expensive items missing.

"In some cases, even restaurants found their alcoholic drinks completely empty," he said.

People in Kenya, unsurprisingly, are disgusted.

"There's been a wide amount of public condemnation in the media and social media," Madowo said.

So far, the military hasn't done any formal interviews about the allegations, but Madowo said a military spokesman tweeted they didn't believe this had happened. They've also issued statements denying soldiers were involved with looting.

The military in Kenya, which is often ranked one of the most corrupt countries in the world, has long enjoyed a level of public trust far and above other government agencies.

"The government is going to a crisis of confidence right now," Madowo said. "There's going to be a lot of explaining to be done from the official sources — how this could have been allowed."