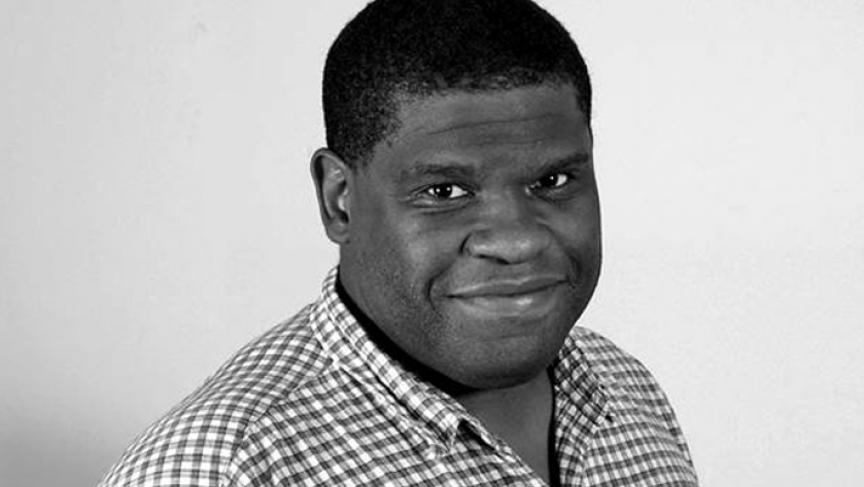 Columnist for The Guardian, Gary Younge

It's hard to be compared to one of the most tainted and least effective governments in western Europe. But that's where the US government is after today's shutdown.

"America is feeling a bit more like Italy," says Gary Younge, a columnist for the British newspaper The Guardian. It's "in a permanent state of legislative governmental crisis, a kind of standoff that is perpetual. "

And Younge says the US crisis stands out for a simple reason.

"The Greeks and the Italians don't generally suggest that they're the greatest country in the world and have a model which other people should follow," Younge says. "And they don't claim to be the leader of the free world."

"My personal take on it is that the Republicans are upset... It's a kind of display of their resistance and their impotence actually, an acknowledgement that there's really nothing they can do about it, but throw the toys out of the pram."

And for Europeans, the arguments over affordable health care seem incomprehensible, according to Younge.  He says it's difficult to explain to his non-American readers the controversy surrounding the state health insurance exchanges, the marketplaces where 48 million uninsured Americans can now buy affordable or subsidized medical insurance plans.

"For most Europeans, the question is: 'Why don't [Americans] want health care?,'" Younge says. "As one of my friends wrote to me from England: 'What have Americans got against anti-biotics?'"