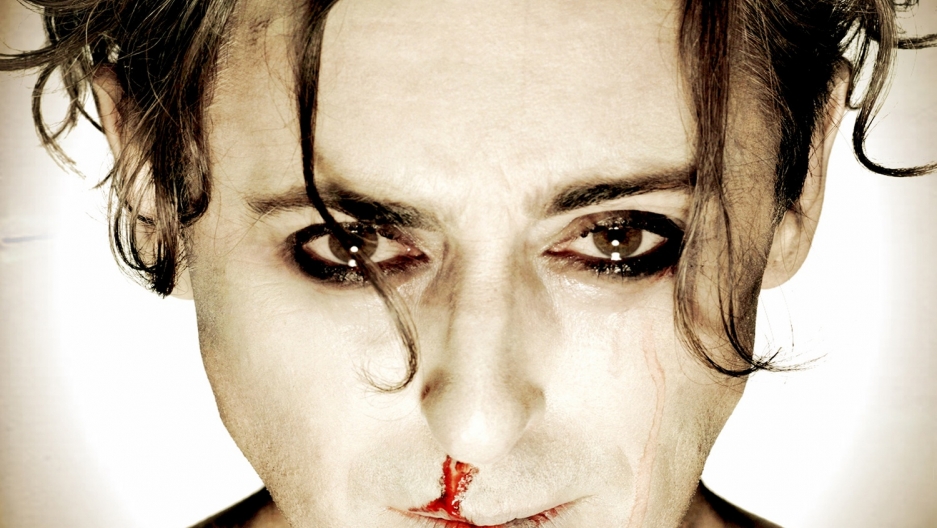 He’s played a German mutant in the X-Men franchise, a Russian Bond villain, and the venomous Washington operative Eli Gold on The Good Wife. He recalls that when he showed up on the set of Eyes Wide Shut, Stanley Kubrick chewed him out.

“You’re not American,” the director yelled. “You were American on the tape!”

Yet his quick shifts from Macbeth to Lady Macbeth, and other moments of the play, bring some levity to the tragedy.

“You have to let the audience know they can laugh,” he said. “You have to let them know that’s allowed because later on when really horrible things happen both in the play and to me, as a performer, I think people need to know that if I do something funny, there’s a release for them.”

He said Kurt he’s looking forward to spending his 50th birthday in that slinky role.

“The whole experience of what happened to me because of the show, whilst I was doing the show, was so overwhelming. I was so green. And, this time, I won’t be as scared,” he said.