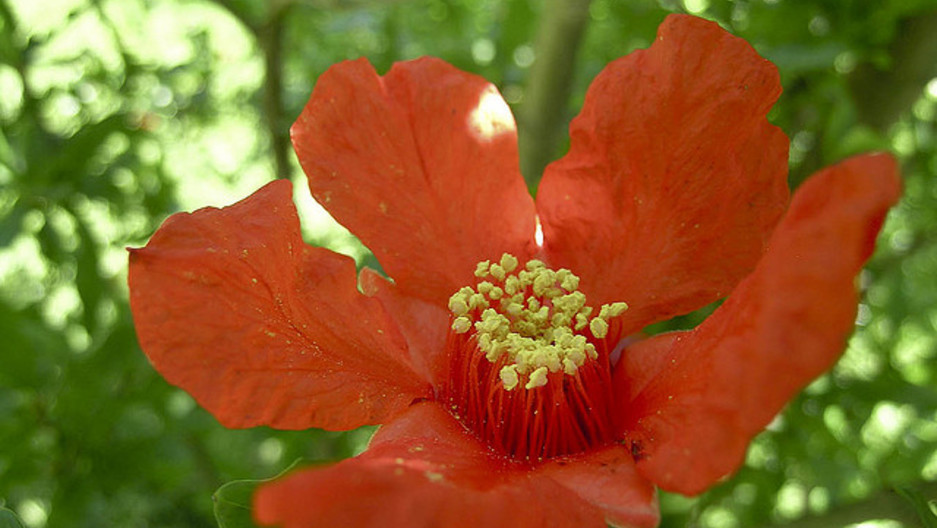 It's great weather here now. My pomegranate bush is blooming and it's great for running. We expect to hit 100 around the 5th of May. (Family letters always seem to include a weather report.)

This month we had the Tucson Festival of Books and I was lucky to be in a workshop with author Larry Watson. It was terrific, and everyone asked smart questions. I learned a lot from Larry and the other participants. It's a really neat book party on the University of Arizona campus every year.

The process for this story is like the others. I live in a story (in my spare time) for a few weeks and then I don't live in it and I miss it. I write notes to myself at work and come home with little yellow pieces of paper in my pockets. With any luck I'll read them before I wash my clothes.

Here is an excerpt from "Dog Heavy," the story I wrote in March:

Her heart beating beneath his ear---that was the best part about having Estella in his bed, Kellor thought. Da-dip, da-dip, the rhythm handed down from one woman to another for a hundred thousand years. Or the smell that came up off the two of them, like a mixture of chicken soup and flowers---he could never generate that exciting smell on his own. The mockingbird he called the neighborhood virtuoso was singing from the top of the orange tree. Most afternoons his imitations constituted Kellor's chief entertainment. Now he was only background noise to the sound of Estella's heart.

Read all of "Dog Heavy"