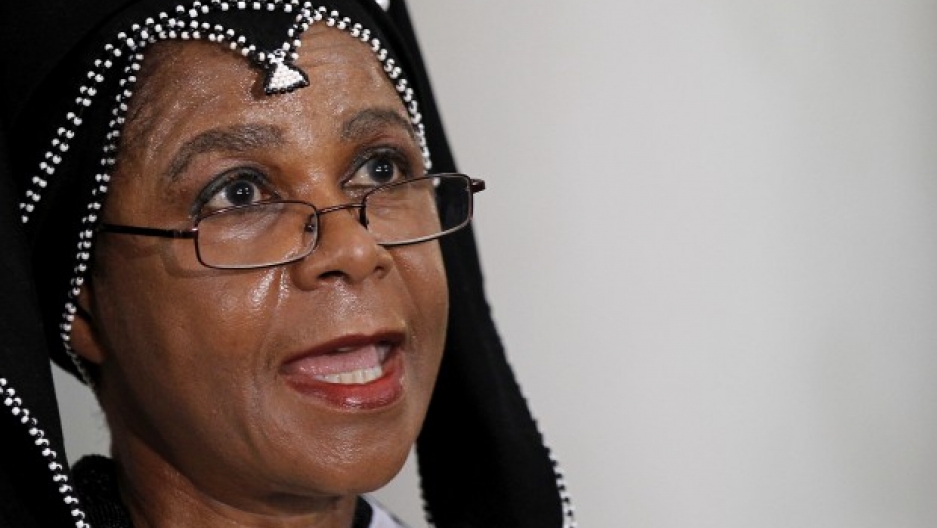 Share
One of the leading activists from South Africa's anti-apartheid movement has launched a new party. Mamphela Ramphele says her new party will challenge the ruling African National Congress in next year's elections. Anchor Katy Clark gets the details from The World's Anders Kelto in Cape Town.