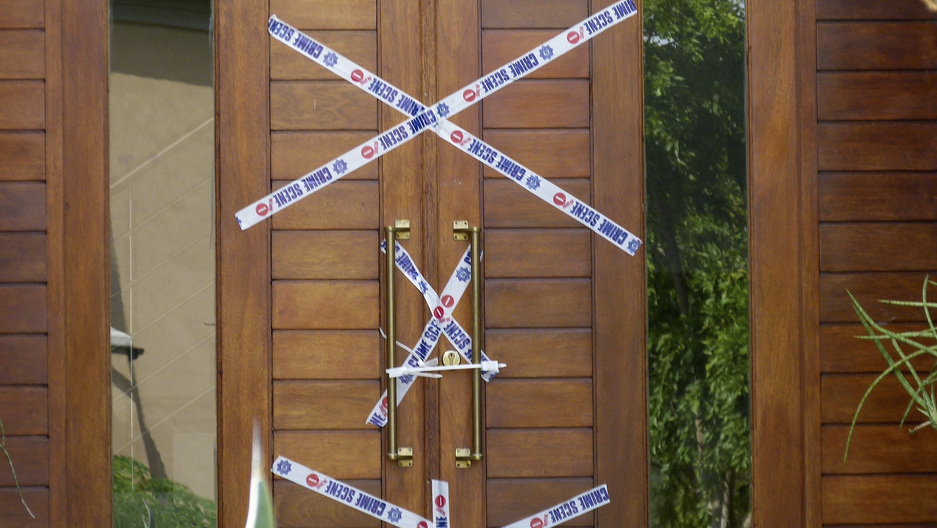 Share
South Africa has among the highest rates of shooting deaths in the world. The country passed legislation in the year 2000 to curb gun ownership, The Firearms Control Act, and has since seen a significant reduction in gun deaths. But gun violence remains a major problem there. Anchor Carol Hills spoke with Adele Kirsten with "Gun Free South Africa" about the history of guns in South Africa and the current challenges, in the wake of murder charges against Olympic sprinter Oscar Pistorius for the alleged shooting of his girlfriend, model Reeva Steenkamp.