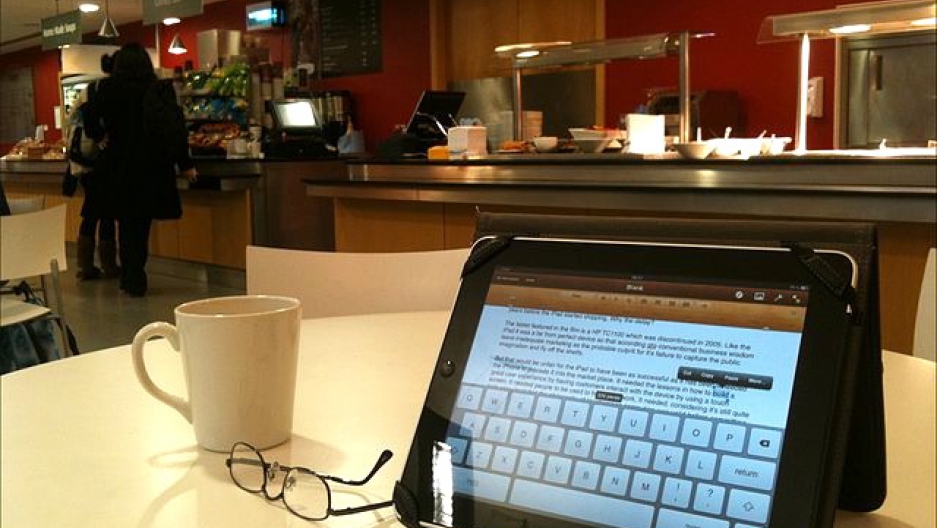 The steep price tag for Apple's coveted products are leading to an international surge in Apple device thefts.

But before your device is stolen, there are steps you can take to protect the device and data while increasing your chances of getting it back if it is stolen.

Jacqui Cheng, senior Apple editor for Ars Technica, says the most important step you should take is making sure you have iCloud setup.

"Instead of storing your data on your phone, like it's locally accessible to you and no one else, anything stored on iCloud can also be accessed on other devices that you're logged in on," she said.

Once you're logged in, information can be transferred over the Apple servers instead of over the phone, Cheng said.

Most users have an iCloud account. If you have iTunes you probably already have one, Cheng said.

But with an iPhone there are extra services through iCloud, including the "Find My iPhone" app, which allows someone to track their phone's location.

Through the app's "lost mode," the phone can be remotely locked if it's lost or stolen, as well. This app also allows users to post a message and a phone number on the phone, to alert anyone who finds the phone about who the rightful owner is.

If an iPad or iPhone is stolen, putting it into "Lost Mode" will add a passcode to the device, so the phone's data is not accessible without the password.

"A lot of police stations are aware of this now, so they will work with you to track it down," Cheng said.

Without a passcode, unlocking the device and removing any previous information becomes easier for thieves, Cheng said. It also makes it easier for them to resell the device.

"You can try and track your phone all you want, but if they are able to get into your phone without any problem, it's extremely simple to just plug it into a computer and restore it as a new device and then just sell it off to a pawn shop or over eBay," she said.

If your device hasn't been stolen but there's data you're concerned about, Cheng says, users can remotely remove all of the data from the device via iCloud.

"There's always going to be very sophisticated thieves out there. All the protections we have may not protect us 100 percent from every single person," she said.

But the majority of thieves are petty thieves, Cheng says, and if you have your device's serial number written down, you can report it to the carrier and they can block the device from getting back on the network.