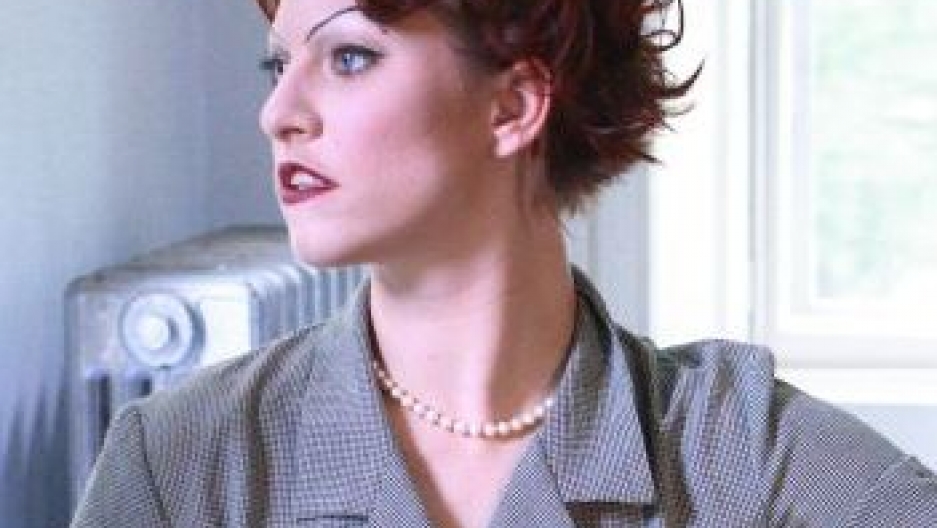 Amanda Palmer knows how to use the internet. She named her website "Amanda Fucking Palmer." And she took to the crowd-funding site Kickstarter like she owned it. She was the first musician to raise over a million dollars on Kickstarter last year to record and release Theatre Is Evil, which debuted in the top 10 on the Billboard chart with no music industry backing. In her Kickstarter campaign video (below), Palmer declared the crowd-funding model "the future of music."

That may be true, but the future is a risky place. After her million-dollar milestone, Palmer continued her old indie practice of asking musician-fans to play for free on her tour. The Kickstarter poster girl faced a storm of derision from critics, industry types, and fans. "Nowhere, even in the back of my mind, did I think this could backfire," Palmer says, "because I've done it so many times."

I talked with Palmer about the incident in the course of reporting on accountability problems on Kickstarter --- the full interview is posted above. She says fans and critics assumed that the funding made her rich. "I was so shocked, because I knew what the numbers were," Palmer says. "Pretty much all of the money got spent." She ultimately did pay the musicians on her tour.

One of Palmer's enticements was that backers who contributed $5,000 to the project could have her perform live at a house party. Around 30 minutes into the interview, she discusses how her fans did their own social-media crowd-funding campaigns to come up with the money.

Palmer's takeaway is that when the crowd funds the work, communication and transparency become key. That might have saved Animal Collective's Deakin from his own Kickstarter backlash. Deakin raised $25,000 to record an album in Mali in 2009, but three years later, failed to produce any music, and failed to update his backers. Palmer says if she had backed the project, "I'd want an explanation and I'd feel upset that I hadn't been part of the process."

Crowd-funding, Palmer thinks, will inevitably affect the creative process, and she's okay with that. "Every time you look at the course of history, [funding] always changes the art. But that's fine. The art evolves, the artists evolve."

Ike Sriskandarajah is a reporter for Turnstyle News, a project of Youth Radio.