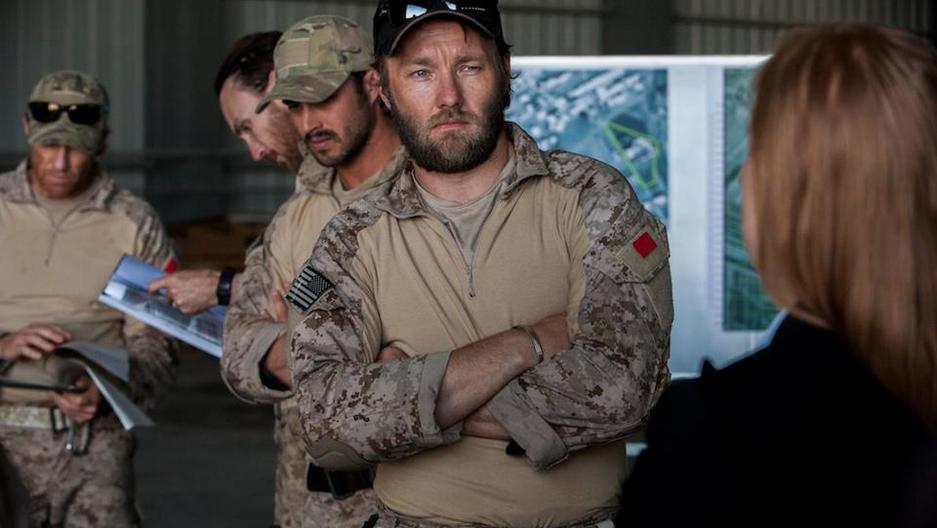 But director Kathryn Bigelow’s thriller opened in select theaters back in December and in the process earned rave reviews. But it's also generated a fair amount of controversy, particularly on Capitol Hill.

Senators John McCain, Dianne Feinstein and Carl Levin have slammed the movie for its alleged inaccuracies — in particular, scenes depicting the CIA’s use of torture as an “enhanced interrogation” technique.

“I find a lot of the anger about the portrayal of torture in the movie to be confusingly misplaced,” said Mark Bowden, a national correspondent for The Atlantic and the author of the nonfiction book Black Hawk Down. “It represents a willful misreading of the film. Torture is shown to be brutal, cruel and ineffective.”

Bowden believes Washington’s disapproval stems from a political agenda, rather than the film’s content.

“It complicates their lives,” he said, pointing out that John Brennan’s recent nomination for CIA director inflames the issue.

Brennan was accused of condoning the use of torture to gain information from suspects following 9/11. “(Politicians) would like for that all to go away,” said Bowden, who is also the author of The Finish, a novel that traces the events leading up to bin Laden’s death, “and this movie doesn’t serve that end.”

Although the movie condenses a decade’s worth of events into 157 minutes, Bowden calls it “remarkably accurate.”

The mistake, he said, was one of marketing, presenting Zero Dark Thirty as a work of journalism.

“I don’t think they should be blurring the line between what they do and what journalists do,” he said.