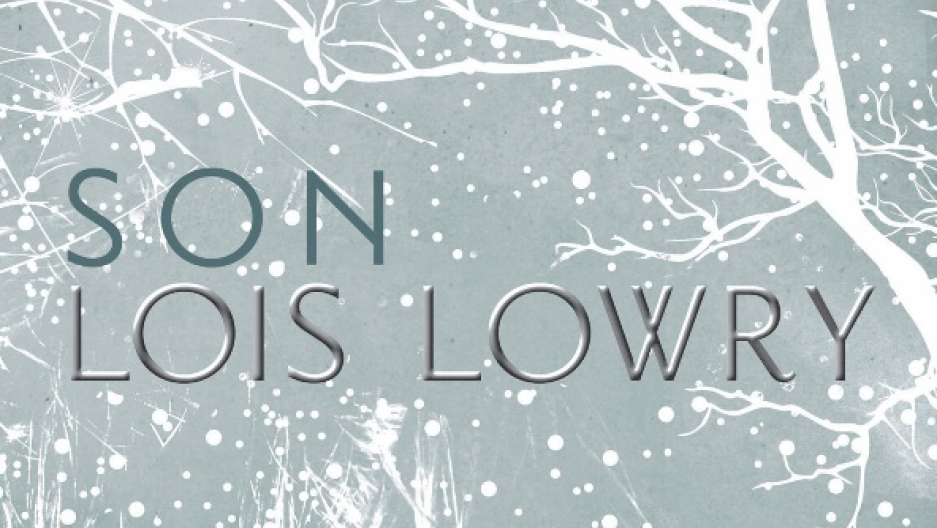 Son, by Lois Lowry, will be the fifth and final installment of The Giver series.

In the Community, where everything seems just about perfect — no hunger, no inequality, no strife — a boy learns that the prized virtue of “Sameness” is achieved through a regimen of pills that suppress emotion and will, and by quietly executing people, even infants, who don’t fit in. It could be a kinder, gentler 1984, or it could be a cautionary tale for America.

More than a decade before The Hunger Games, Lowry pushed the boundaries of teen and tween literature as far as they would go.

Lowry's returning to the Community this year with her fourth book in The Giver series, Son. It's the story of Claire, assigned at age 12 to the job of birthmother, who feels a forbidden love for the boy she delivers at 14. She becomes desperate when it appears that he is not the same as the other babies.

Lowry says she was surprised over the controversy The Giver sparked, but understands how protective adults feel.

“I had kids and I have grandchildren, and I would like to protect them from everything in the world,” she says. “But in honesty, I do think that literature is a way that kids can explore what they're going to have to face when they're older, and they can do it safely.”

All the same, Lowry has issues of her own with some books. She admits she has qualms about Suzanne Collins’ Hunger Games, with its portrayal of brutal acts of child violence.

But perhaps the success of the Hunger Games movie has given its predecessor a boost. In fact, after nearly 20 years, a film version of The Giver is set to soon begin shooting.

Jeff Bridges had originally intended his father, Lloyd, to play the role of the elderly Giver, but now now Bridges himself (not so elderly, but well weathered) will play the role.

Casting for the boy Jonas is underway, she says.

Son leaves a few loose ends surreptitiously hanging, but Lowry says there will be no fifth book.