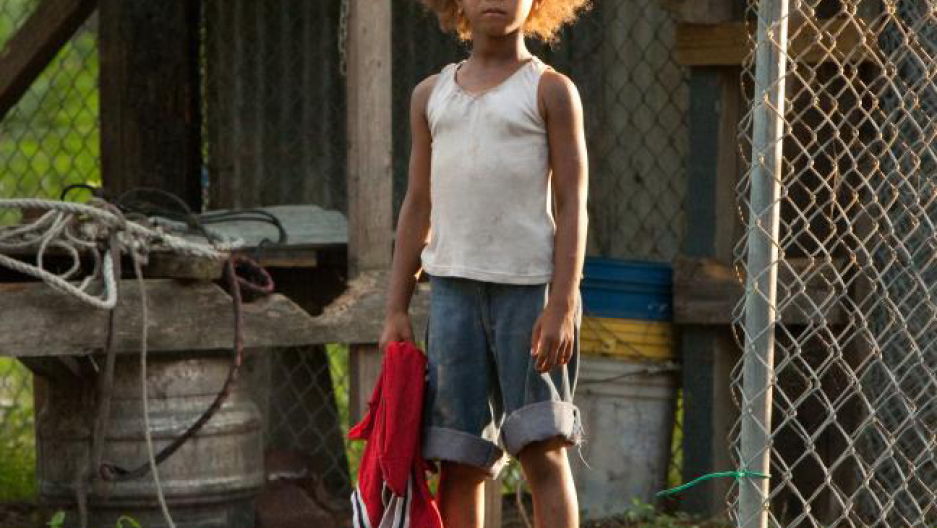 The new movie Beasts of the Southern Wild is a Louisiana fairy tale with a six-year-old hero.

Hushpuppy lives with her father in an isolated bayou netherworld they call the Bathtub, a tiny community of scavengers separated from the mainland by a levee. When a storm nearly washes the Bathtub away, Hushpuppy struggles to survive and to make sense of her perilous place in the universe.

The film, which clinched top honors at both the Sundance and Cannes film festivals, is 29-year-old director Benh Zeitlin’s first feature. The New York native moved to New Orleans in 2006.

“There was a lot of rhetoric in the country at that time of ‘Why rebuild? New Orleans should go away. It’s irresponsible to live there,’” he said. “And I thought it was such a ridiculous conversation being there and knowing these people and how much their home and culture meant to them. The idea that it could be transplanted is just crazy. And I definitely wanted to make a film that celebrated the people that hold on and that are fighting to keep this place alive.”

Zeitlin and his crew hired locals to help shoot the movie, and most of the actors were new to film as well.

Quevenzhané Wallis was only six when she played the role of Hushpuppy.

“You put the camera on her and you just see gears turning behind her eyes. And you see this focus and morality,” Zeitlin said. “We realized very quickly that we had to work with her like an adult.”

Zeitlin also composed the score to the film, with Dan Romer, including Hushpuppy’s theme and the anthem of the Bathtub community.

“We tried to score it from her point of view. And she certainly doesn’t see herself as a tiny indie character. She’s like a folk hero, a tiny little warrior,” he explained. “And that’s where the adventure of the film emerges from.”