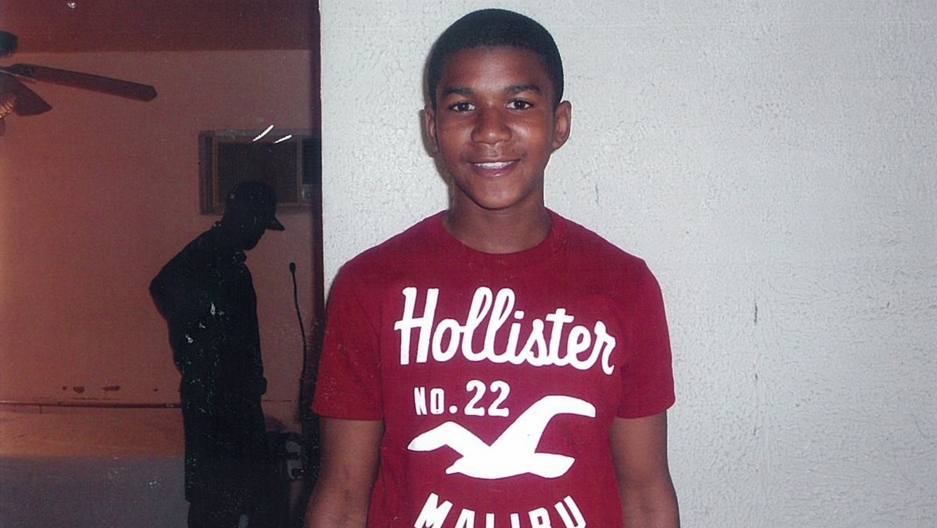 This undated photo released by the Martin family shows 17-year-old Trayvon Martin. Martin was shot and killed as he walked through a gated neighborhood, where he was visiting family in Sanford, Fla. (Photo courtesy of Reuters.)

Federal Department of Justice officials, Florida state law enforcement and the FBI are all stepping in to investigate the killing more than three weeks ago of a black teenager in Sanford, Fla., outside Orlando.

The shooting of Trayvon Martin, 17, is being portrayed alternately as an act of self-defense and as a racially motivated hate crime — depending on whom you ask.

Sanford Police have declined to arrest the man believed to have shot and killed Martin, neighborhood watch captain George Zimmerman, because Zimmerman says he was acting in self-defense. But Tuesday, an attorney representing the Martin family came forward with new information that opens Zimmerman up to questions. Martin's girlfriend, who's not been identified, said she was on the phone with Martin up and till the moment he was shot. She said Martin tried to get away from the man — rather than confront Zimmerman — and that he also asked him why he was following him, the Orlando Sentinel reported.

Under Florida's "Stand Your Ground" self-defense law, those claiming self-defense don't have to flee the conflict in order to be able to claim self-defense. According to the Miami Herald, that could complicate efforts to prosecute Zimmerman. Some lawmakers have called for the law to be repealed or modified, though the bills authors, former Sen. Durell Peaden and current state Rep. Dennis Baxley, told the Herald they don't think the law needs changes.

“They got the goods on him. They need to prosecute whoever shot the kid,” Peaden, a Crestview Republican who sponsored the deadly force law in 2005, said to the Herald. “He has no protection under my law.”

The two argue that Zimmerman lost the law's protection when Zimmerman said he was following Trayvon and appeared to ignore a police request to stay away.

The issue has captured the media and politicians alike, with Congressional representatives in Washington making statements on the house floor and the Congressional Black Caucus calling for the Justice Department to investigate the action as a hate crime — even if it doesn't meet Florida's state standard for murder.

The DOJ has said it will do just that, making an independent review of the crime, as well as working with the Sanford Police Department. The FBI is also investigating.