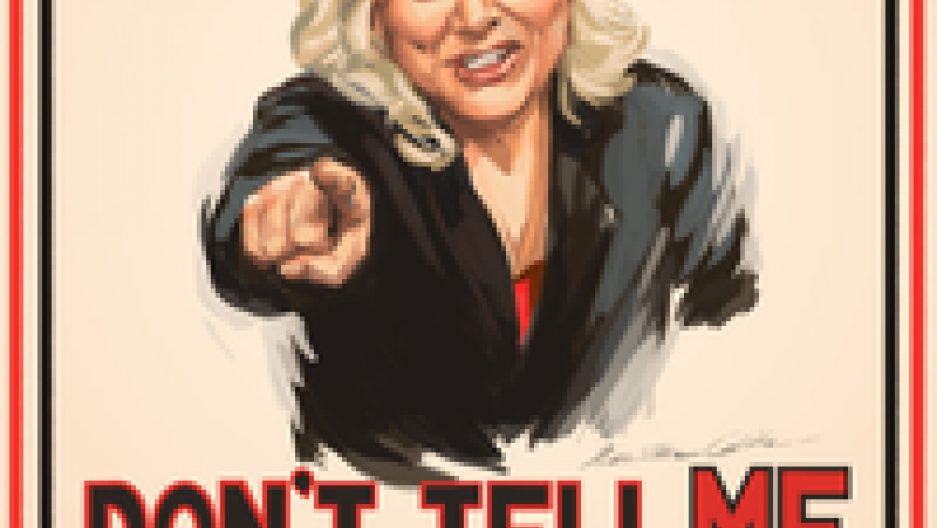 There's been a great deal of political controversy over comments by politicians over women's access to health services.

One journalist, Irin Carmon, a staff writer for Salon who has been covering the controversy, said that comedians are on the frontlines of the battle over women's access to contraceptives and abortion services.

That's a change from just a few years ago.

"Not only do you have more women who are in a powerful position comedically so they can say 'I'm taking over (Saturday Night Live's) weekend update to talk about these issues, you also have a way of talking that has become more irreverent," said Carmon.

Much of the focus on women's health has been fueled by female entertainers like Martha Plimpton and Amy Poehler.

"You have women both in social media and in pop culture who are speaking out," Carmon said. "They're pissed off."

Male entertainers have taken up women's issues in their comedy routines as well. Jon Stewart’s Daily Show and Stephen Colbert's The Colbert Report — both of whom were criticized not long ago, by Carmon among others, as boys’ clubs unreceptive to female writers — have firmly supported women's rights to contraception. However, Carmon argued that the media industry at large remains deeply afraid of reproductive choice.

"We almost never see contraception, and even though 1 in 3 women has an abortion by the age of 40, you can probably count on one hand the representations of abortion in television and in film," Carmon said.

Carmon said in recent years, contraception has rarely been discussed on TV programs or in movies.

"In the 1980s, we had Dirty Dancing and Fast Times at Ridgemont High, which represented abortion either as something that needed to be accessible in a healthy and legal way, or as just a normal part of your life. Whereas right now if it’s talked about in movies like Juno or Knocked Up, people just turn around and start running," she said.

But where the official culture industry falls short, Carmon thinks DIY social media is picking up the slack.

“Right after the all-male panel about denying people contraception coverage, there were a million comics, photo mash-ups, and comedy skits on YouTube,so you actually have a lot of people making their own pop culture about this to reflect the fact that they were mad," said Carmon. "I think that that has been an incredible spontaneous and rich cultural moment too."