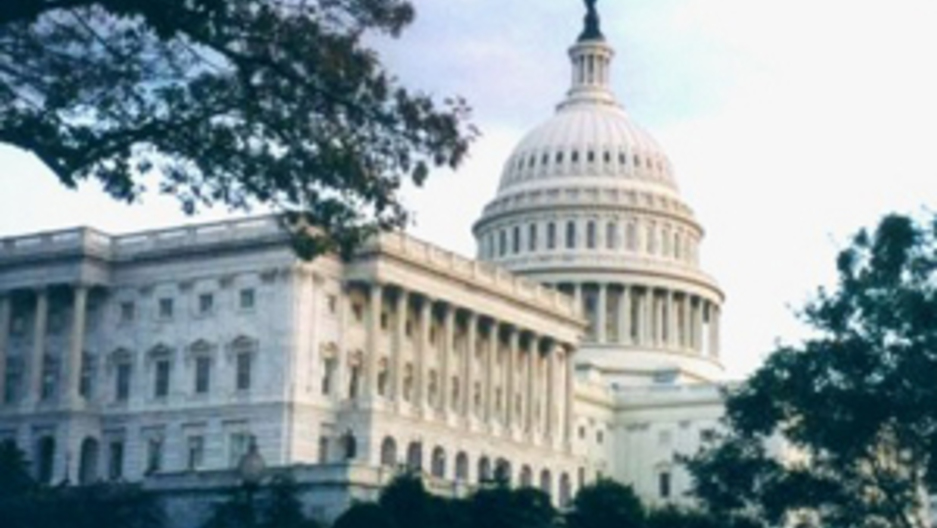 Republicans on Monday signaled that a compromise had been reached to extend the payroll tax cut and unemployment benefits through the end of the year, as well as to prevent doctors from seeing a double-digit cut in Medicare reimbursement rates.

The payroll tax cut extension will add to the deficit, but cuts, including to the length of time someone can receive unemployment benefits, and new revenue will be introduced to pay for the other elements of the plan.

Todd Zwillich, Takeaway Washington correspondent, said Republicans learned from the bruising battle they fought in December not to try and get in the way of the payroll tax cute extension.

"Republicans lost and they lost horribly. They lost politically, they lost in the policy sphere. They wound up on the wrong side of a tax cut debate," Zwillich said. "They didn't want that to happen again."

The extension will reduce the maximum amount of time a person can receive unemployment benefits from nearly two years to a little over one year, based on the state's unemployment rate.

Democrats, for their part, had been hoping that Republicans would open the battle up again, especially with an election less than a year away.

But the question still remains on whether House Speaker John Boehner can bring this through to completion. All signs point to yes, despite an effort by Tea Party-backed Republicans to protest that the tax cut extension isn't paid for.

"The main reason, yesterday afternoon, the Democratic leader in the House, Nancy Pelosi, after remaining silent on the Republican (plan) to carve out the payroll tax cut and pass it unpaid for, said Democrats would support it," Zwillich said. "That means John Boehner now has the freedom to give this vote to the Republican conference — many of whom will vote against it."

Zwillich said several Republicans last night blasted the plan as just adding more to the federal debt. Which is true. The plan will grow the budget deficit by about $100 billion.

Somewhat awkwardly, it puts Boehner in the position of being allied with Democrats against the ultra-conservative element of his own party. But it also prevents a couple of issues from becoming campaign issues.

Boehner said he expects the deal to be finalized by week's end.