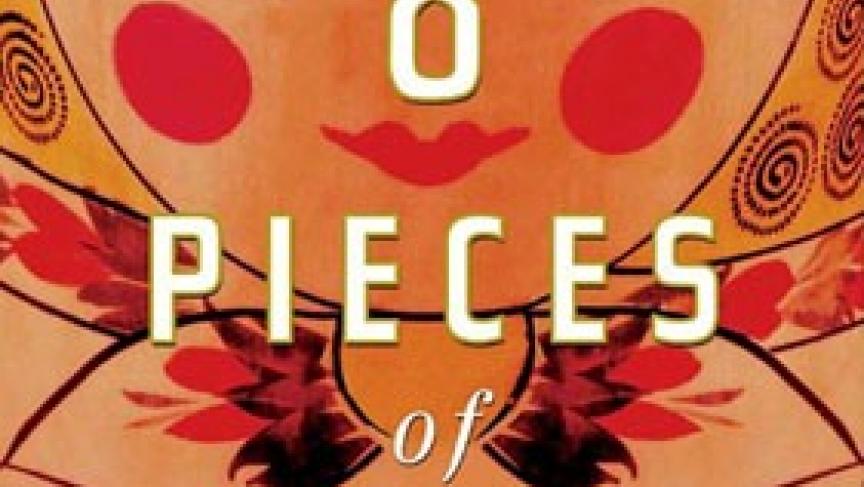 Share
Russians long for order and rarely find it in Lawrence Scott Sheets' new memoir "8 Pieces of Empire: A 20-Year Journey through the Soviet Collapse." The book is a sort of wartime Caucasus scrapbook. It draws on Sheets' reportage from the region, beginning with his days in Leningrad as a student of Russian in the late 80s, to the summers he spent as an interpreter before working for Reuters as a full-time staff correspondent (1992-2000) and as NPR's Moscow Bureau Chief (2001-2005). Sheets witnesses strife — usually too close for comfort — in Georgia, Azerbaijan, Armenia, Uzbekistan, and Chechnya, and offers intimate portraits of everyday citizens caught up in conflict. It's a constant game of Russian roulette for Sheets, and just about everyone he encounters. In a section on the war in Georgia, he finds a dynamic that he says is still at play in much of Russia, and and the former republics: The empire is dead and the pent up emotions of hundreds of years under foreign tutelage boil over in a paroxysm of nationalist fervor. The result is a ruinous, pointless, internecine bloodletting pitting Georgians against Ossetians and now Georgians against Abkhazians and finally Georgians against Georgians, during which most of the original objectives (such as independence) get lost in the mayhem Sheets says the collapse of the empire isn't over. He tells host Marco Werman that the further fragmentation of Russia has already begun, and you can see it in the street demonstrations in Moscow. "The opposition demonstrations are very notable for their … nationalists. And when I say nationalists I mean people who would even like to see places like Chechnya and other predominantly Muslim republics in the Russian federation, stop being part of the Russian federation. In other words, these people resent all the subsidies which are going to many of these regional governments that are headed by local chieftains, who run these places like fiefdoms. There's a good bit of racism involved in that and there's a good bit of pragmatism because people see billions of dollars being corruptly poured down the drain."